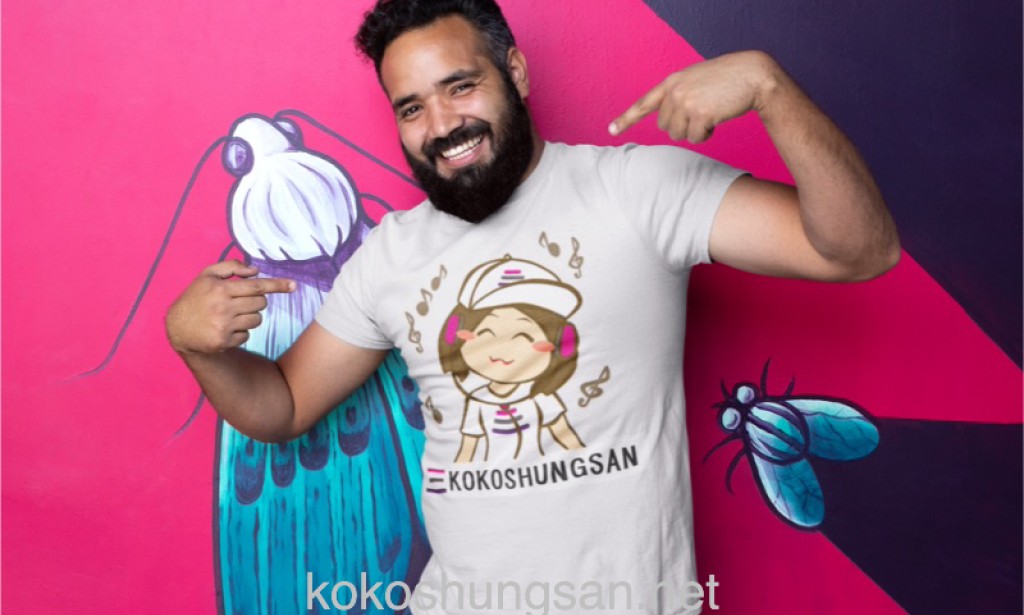 Why Maharashtra is not the big brother of Gujarat?

From the country's most powerful politicians to the world's richest people, Gujarat has been the dominant force in the last decade. It was not like any other state. In such a situation, the question arises whether it is because the process of policy-making is full of Gujarati politicians and bureaucrats. Perhaps the answer lies in the Foxconn-Vedanta controversy, in which Gujarat was chosen over Maharashtra to set up the base for the $22 billion semi-conductor project. In the last week of July, Maharashtra Chief Minister Eknath Shinde told the state assembly that the much-awaited project, which could create thousands of jobs, would be set up in Maharashtra. He had also sent a formal letter for a contract with the associate companies. But what happened in just six weeks that the project went to Gujarat? Is it because of the assembly elections going to be held in Gujarat?

It is not being indicated here that investors did not have sound reasons to choose Gujarat. Vedanta chairperson Anil Agarwal says the decision to choose Gujarat was taken after professionally inspecting the suitable location for this multi-billion dollar investment. Also, following the scientific method, Gujarat was agreed upon out of several shortlisted states. Gujarat, on its part, did not hesitate to welcome the project and provide it with various incentives. But the speed with which this decision was taken may have healed the wounds of past conflicts between Gujarat and Maharashtra. Recall that in 1960 these two states of western India were formed after the bitter and sometimes bloody conflicts of the old Bombay State. Gujaratis with an entrepreneurial mindset have contributed immensely to Mumbai's wealth and the rivalry between these two states has always existed. But Maharashtra has always been a linguistic and regional big brother in this. The same was seen in the Samyukta Maharashtra movement and later the rise of Shiv Sena.

But the picture has changed in the last decade. Earlier this month, Home Minister Amit Shah went to Mumbai and there he urged Mumbaikars to They should defeat Shiv Sena in their own house in the upcoming municipal elections. How the Shiv Sena got power in Maharashtra by revolting, it also seemed that the BJP wants complete domination over this state. In such a situation, a common Marathi man feels that the Gujarati power is dominating his Maharashtrian identity. The number of times Shinde had to go to Delhi to get clearance on cabinet formation also reinforces the impression that someone else has remote control over Maharashtra. Gujarat also got the highest foreign direct investment in 2020-21, while Maharashtra was second.

But that doesn't mean that Maharashtra didn't make mistakes. In the 1990s, the Enron power project was seen as a blueprint for the early days of liberalization, but it lost its way, mired in bribery and corruption. This also tarnished the image of Maharashtra Corporation. In recent years, many infrastructure projects have been delayed due to competition from politicians. Shiv Sena and BJP are at loggerheads over the Aarey Metro car shed project, which is not only causing delays but also increasing the cost. Whereas in Gujarat, the permanent one-party rule has shown clear decision-making ability in the last 25 years. It is another matter that the centralization process through which the Gujarat model operates is not by the federal structure of India. All states should be given equal development opportunities. After all, what is the reason that nowadays, during the visits of world leaders to India, they are inspired to go to Gandhinagar and not to the capitals of other states? It would be better if the states of the country compete on the economic front and not based on political favouritism.