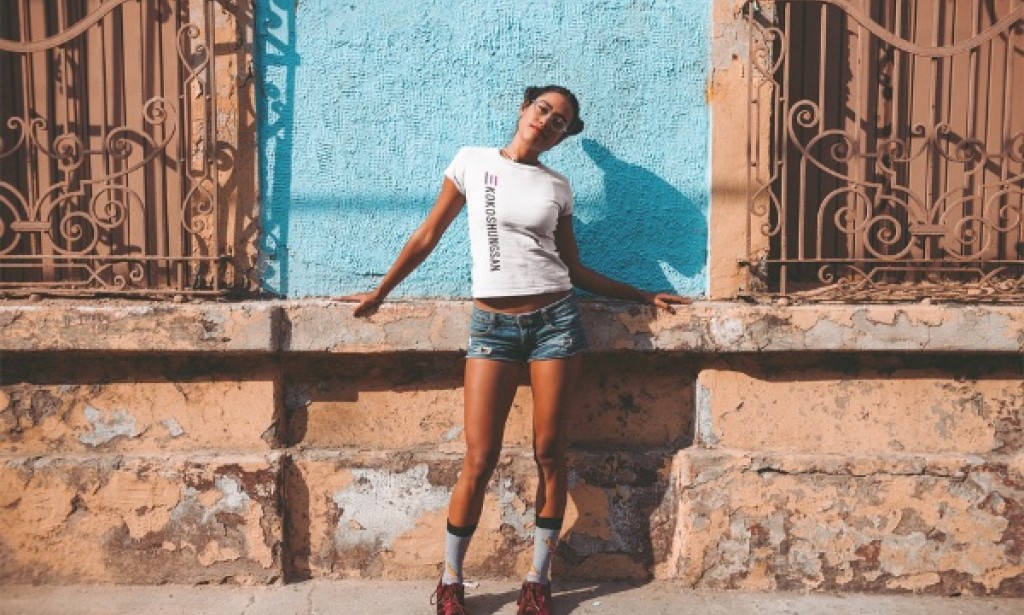 I made no comment, just smiled as others were diving in to dismiss what was nothing more than a self glorifying remark. To make such a statement he must have had a very narrow minded view of success, presumably relating success to massive wealth. Even on such a narrow, and plainly silly, definition, how on earth could he know whether others who wrote about success had been successful or not? Clearly, he could not.

With that statement he had insulted just about every person on the planet who could write. Success is a very personal and individual achievement. You could examine the life of any other person, and pinpoint successes in their lives; and if they could write, they could write about success. Those successes may be beyond the vision of somebody who is arrogant and judges people by their level of conspicuous wealth. However, those little successes in that person's life may be of relative importance to that person, whether a child, teenager or adult, and also to their family and friends.

Success is always relative, and can relate to just about any aspect of human existence. Nobody should just be dismissed as unsuccessful by others. An individual can, of course, be unsuccessful in a particular endeavour; even so, if they set out on that endeavour at all, then they are more "successful" than somebody who never found the impetus to do so, even though they want to.

It is even possible to "succeed" and "fail" at the same time. Taking an example from my own life, in my late teens I wrote my first two novels. I felt very satisfied, and considered the second novel at least a success, even though I could not find a publisher and never made a penny from it. As a novelist, I was a failure; yet I felt success.

When considering your own success it is worth bearing in mind a dictionary definition, just to help keep it in perspective: success is "An event that accomplishes its intended purpose." That is really all it is; it does not have to be about conspicuous wealth, nor does it have to be highly public.

The most obvious successes are, of course, visible in public and can often be accompanied by conspicuous wealth. However, you will usually find those successes have been preceded by a lot of smaller and less obvious successes, and failures as well, all of which were essential to that ultimate and big success that everyone sees today.

A famous and successful musician, for example, may have had their first success in mastering their first tune on a guitar. It was an essential success, but small and insignificant at the time. That same musician may have had their first public performance, when everything went wrong and the audience booed, and been dismissed by those present as a failure. Yet, it was an important step to their ultimate success.

Long term success in anything depends on a series of steps, each of which has to be taken to get to the ultimate destination. Each step can be its own little success, or sometimes a failure that sparks the greater effort that leads to ultimate success. Each is as important as the other.