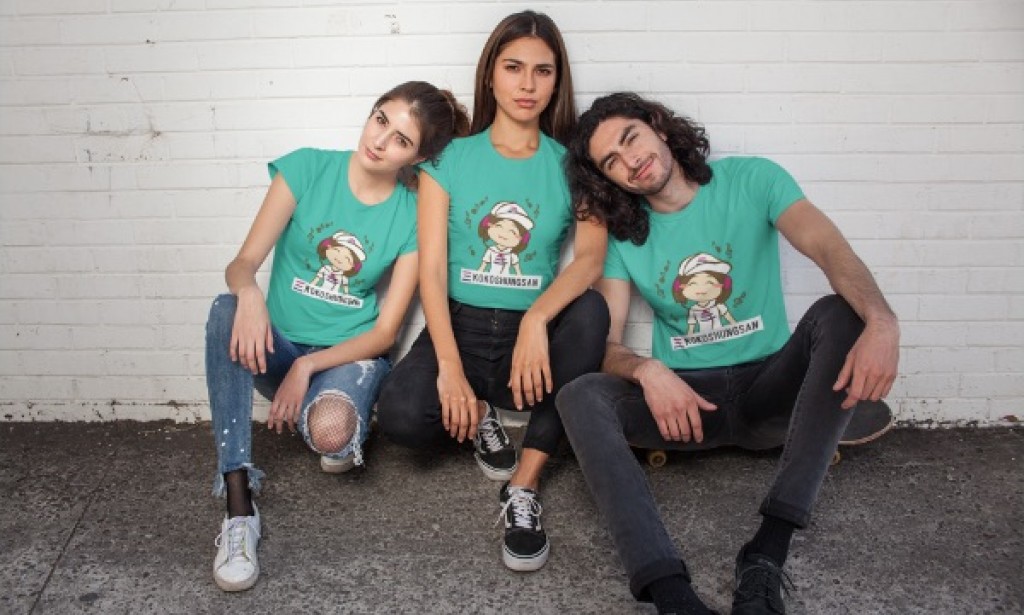 Last December ('05), physicists held the 23rd Solvay Conference in Brussels, Belgium.  Amongst the many topics covered in the conference was the subject matter of string theory.  This theory combines the apparently irreconcilable domains of quantum physics and relativity.  David Gross a Nobel Laureate made some startling statements about the state of physics including: "We don't know what we are talking about" whilst referring to string theory as well as ìThe state of physics today is like it was when we were mystified by radioactivity.î

The Nobel Laureate is a heavyweight in this field having earned a prize for work on the strong nuclear  force and he indicated that what is happening today is very similar to what happened at the 1911 Solvay meeting.  Back then, radioactivity had recently been discovered and mass energy conservation was under assault because of its discovery.  Quantum theory would be needed to solve these problems.  Gross further commented that in 1911 "They were missing something absolutely fundamental," as well as "we are missing perhaps something as profound as they were back then."

Coming from a scientist with establishment credentials this is a damning statement about the state of current theoretical models and most notably string theory.  This theoretical model is a means by which physicists replace the more commonly known particles of particle physics with one dimensional objects which are known as strings.  These bizarre objects were first detected in 1968 through the insight and work of Gabriele Veneziano who was trying to comprehend the strong nuclear force.

Whilst meditating on the strong nuclear force Veneziano detected a similarity between the Euler Beta Function, named for the famed mathematician Leonhard Euler, and the strong force.  Applying the aforementioned Beta Function to the strong force he was able to validate a direct correlation between the two.  Interestingly enough, no one knew why Euler's Beta worked so well in mapping the strong nuclear force data.  A proposed solution to this dilemma would follow a few years later.

Almost two years later (1970), the scientists Nambu, Nielsen and Susskind provided a mathematical description which described the physical phenomena of why Euler's Beta served as a graphical outline for the strong nuclear force.  By modeling the strong nuclear forces as one dimensional strings they were able to show why it all seemed to work so well.  However, several troubling inconsistencies were immediately seen on the horizon.  The new theory had attached to it many implications that were in direct violation of empirical analyses.  In other words, routine experimentation did not back up the new theory.

Needless to say, physicists romantic fascination with string theory ended almost as fast as it had begun only to be resuscitated a few years later by another 'discovery.'  The worker of the miraculous salvation of the sweet dreams of modern physicists was known as the graviton.  This elementary particle allegedly communicates gravitational forces throughout the universe.

The graviton is of course a 'hypothetical' particle that appears in what are known as quantum gravity systems.  Unfortunately, the graviton has never ever been detected; it is as previously indicated a 'mythical' particle that fills the mind of the theorist with dreams of golden Nobel Prizes and perhaps his or her name on the periodic table of elements.

But back to the historical record.  In 1974, the scientists Schwarz, Scherk and Yoneya reexamined strings so that the textures or patterns of strings and their associated vibrational properties were connected to the aforementioned 'graviton.'  As a result of these investigations was born what is now called 'bosonic string theory' which is the 'in vogue' version of this theory.  Having both open and closed strings as well as many new important problems which gave rise to unforeseen instabilities.

These problematical instabilities leading to many new difficulties which render the previous thinking as confused as we were when we started this discussion.  Of course this all started from undetectable gravitons which arise from other theories equally untenable and inexplicable and so on.  Thus was born string theory which was hoped would provide a complete picture of the basic fundamental principles of the universe.

Scientists had believed that once the shortcomings of particle physics had been left behind by the adoption of the exotic string theory, that a grand unified theory of everything would be an easily ascertainable goal.  However, what they could not anticipate is that the theory that they hoped would produce a theory of everything would leave them more confused and frustrated than they were before they departed from particle physics.

The end result of string theory is that we know less and less and are becoming more and more confused.  Of course, the argument could be made that further investigations will yield more relevant data whereby we will tweak the model to an eventual perfecting of our understanding of it.  Or perhaps 'We don't know what we are talking about.'