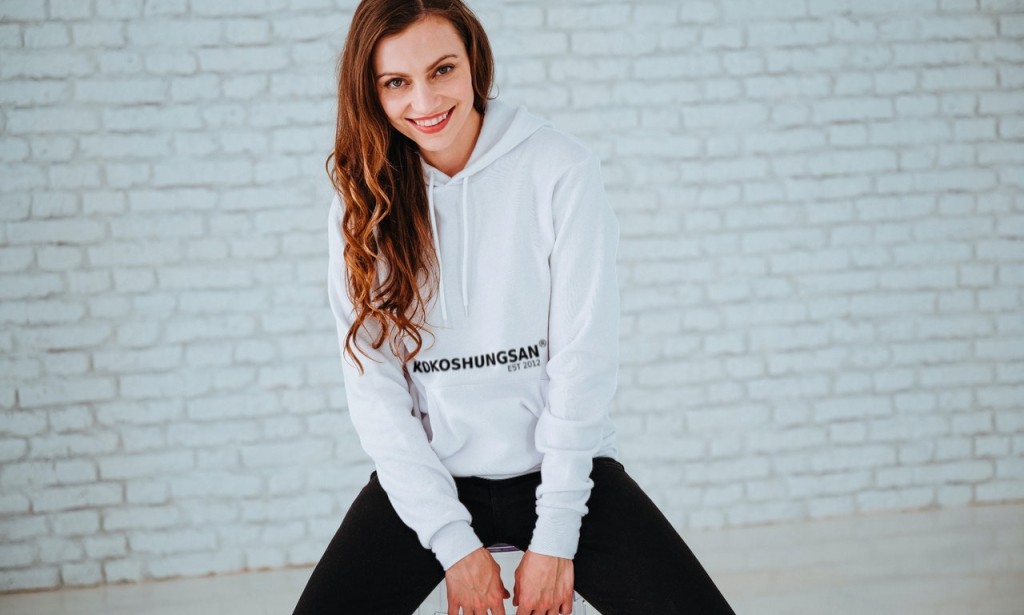 WWE Superstar Liv Morgan almost got a WWE referee in some hot water with Natalya at a recent Live Event.Morgan has been enjoying her first world title reign in WWE, having won the SmackDown Women’s Championship at Money In The Bank. Since defeating Ronda Rousey for the title, Morgan has turned back challenges from the likes of Natalya and Rousey’s fellow Sports horsewoman Shayna Baszler.

Morgan was back in the ring with Natalya at a recent WWE Live Event and was clearly feeling mischievous. She snuck up on the Queen of Harts and slapped her on the behind. Liv then ran away and placed the blame on a WWE Referee, who faced the ire of Natalya as he tried to explain what really happened. A video of the moment was captured by the Liv Morgan fan account @Livin_Riott, who posted it on Twitter. Liv herself retweeted the video later in the day for her fans to enjoy.

Liv really got the ref in trouble 🤣🤣

Though the segment was obviously kayfabe, it was a heelish tactic from the otherwise babyface Morgan.

What was the fan response to the Liv Morgan video?

Members of the WWE Universe have taken to Twitter to share their thoughts on the humorous video.One fan shared an image of a very surprised-looking WWE Referee.

Another likened Liv’s antics to that of WWE Hall of Famer Eddie Guerrero.

@Livin_Riott @YaOnlyLivvOnce Doin’ that Eddie Guerrero style with a twist

@Livin_Riott @YaOnlyLivvOnce Doin’ that Eddie Guerrero style with a twist

Another fan claimed that Liv was ‘wrong’ for the prank.

One fan shared a GIF of comedy legend Eddie Murphy enjoying a laugh.

One fan simply stated how funny they found the video.

Another WWE Universe member even claimed that the video would end up on Reddit.

What did you think of Liv Morgan’s prank? Who would you like to see her defend her title against next? You can share your thoughts in the comments section down below.