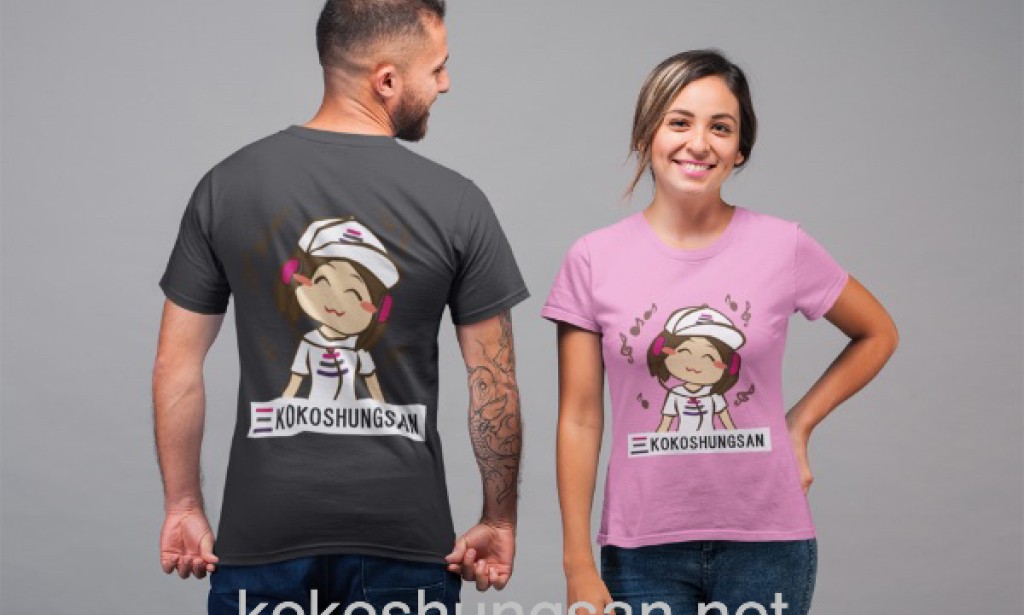 It was a long time ago that there was a village, the name of that village was (Kinge)A very kind boy lived in that village the boy who helped everyone, the boy's name was shinje Shinje had a sister who was not Shinje's own sister. When Shinje saw her stealing, he took her to his house and made her his sister. Shinje's sister's name was Ben she was blind She used to steal to fill her stomach Shinje helped her and made her his sister One day Shinje's friend lost his vision, due to which he could not see anything.Shinje came to know about his friend, he went to Jagi's house to meet his friend Jagi. As Shinje went to Jagi's house, he saw Jagi was blindfolded.Jagi's mother tells Jagi that Shinje has come to meet him. Jagi hugged Shinje and started crying. Jagi told Shinje that I can't see anymore Now I have become a burden for my mother i must die Shinje tries to convince Jagi that his mother still loves him very much but Jagi was not ready to listen to anything. jagi only one thing was being said that I should die Jagi's condition could not be seen from Shinje and he decided that he would give his eyes to Jagi.He gave his eye to Jagi, Shinje takes his sister Ben to another village The villagers keep calling Shinje and his sister blind. But Shinje didn't mind When Shinje used to go to get vegetables from the market, no one used to give him vegetables and used to drive Shinje away.Shinje and his sister had to starve for a long time Shinje was an expert in fishing, so Shinje and his sister's fish were available to eat. One day when Shinje and his sister went fishing, they smelled the blood of a wounded boy. Shinje took the boy to his house The boy was Shinje's age, Shinje treated him with his bandage.After some time the boy regained consciousness Shinje asked the boy how are you now That boy said you saved my life, I am fine now Can't you see, why do you have a bandage in your eyes,Shinje said my name is Shinje and yes I can't see, she is my sister she is also blind like me I will not ask you who are you and how did you get hurt Because even if I were in your place, I do not want to answer these questions right now. so don't you worry The boy liked Shinje and thanked Shinje And said my name is Yunji I went hunting and the animals attacked me thank you very much for helping me So many days have passed like this Yunji Shinje became very good friends Yunji would come to the market with Shinje and show his knife and pick up the vegetables.One day Shinje and Yunji were talking, when in the talk, Yunji told Shinje that he likes sweets very much in his childhood when he was young. He loved sweets so much that he lost his finger for sweets so he only had 4 fingers Shinje cried after hearing this. The next day he put sweets in Yunji's room before Yunji wakes up When Yunji woke up he was very happy to see the sweets. One day Jagi came to meet Shinje. Yunji came to know that Shinje lost his eyes due to jagi. There was a big fight between them, in anger, Yunji stabbed Jagi. And Jagi fell there blood was bleeding from her body He died and Yunji started laughing Shinje got a call from Jagi's mother that Jagi's mother said that jagi went to meet him Shinje immediately went to his house. He smelled of blood. Yunji told him everything Shinje was very angry to hear this. He started crying. Yunji said I am a criminal it was too easy for me to kill Hearing this, Shinje said, why did you kill Jagi, what did he do to you?Yunji said he tried to fight me, he thought he could win , look he was killed And the reason for killing it was also that because of this you lost your eyes Shinje thought it was his fault. He picked up the knife and killed himself. Yunji was sad to see this, he could not understand anything. he started laughing When he realized that Shinje was not breathing, he started crying bitterly. he showed shinje to the doctor the doctor said shinje is dead Still he was not ready to accept this How could he believe that his only friend was dead? And the one who gave him sweets will never come back He made him lie down in his room and lit the lights of worship all around but he could never recover, Yunji tried his best but Shinje didn't come back