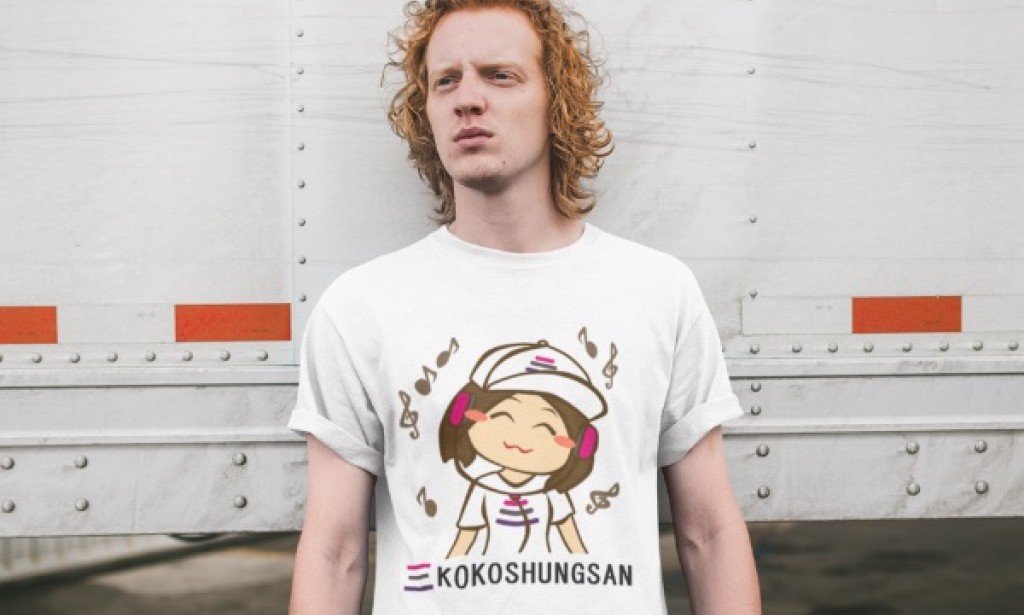 During the WWI and WWII, countries picked up a side, the 'superpowers' against the 'superpowers'. The after effects of the wars were hazardous. Millions of people lost their lives, the bloodshed was all over the world and in lust of conquest, economies broke down completely. The disastrous effects of the world war II destined the dreadful life of unborn foetuses, as at the end of the war US dropped an atomic bomb over Hiroshima and Nagasaki. After witnessing these wars, many countries allied together to form United Nations Organization (UNO) and committed to maintain International peace and security, developing friendly relations, promoting social progress, better living standards and human rights. The United Nations worked on broad range of issues, from sustainable development, gender equality, international health to counter terrorism and refugee protection.

The United States of America always have stood firm with its allies and helped the nations to form a better self. But many times it has caused indeliable hazards. The world has evidenced the greatest war for power between the USA and USSR. Though USSR is no longer, many nations are emerging as new superpowers, for example China, India and Japan. And so questions arises -

Will there be war for the 'throne of power once again?' 'How capable is UN to avoid such worldwide trauma?' These questions may have always haunted down the corpses of dead soldiers of the past wars.

To avoid upcoming wars, the key role would be played by present most potential nation - USA. Being the superpower it can always have its influence on the UN and so on the whole world. Therefore, any minor decision they would take can change shape of the world forever.

In the second world war, Japan entered the conflict in greed of power. It intended to destroy the pearl Harbor and important American flee units, and ended up killing 2,403 U.S personnel which included 68 civilians. In response to the attack, the US, which had been tranquil for the whole time, nuked two major cities of Japan. Although the world war came to an end, the concequnces of these tribulated the common people of Japan for generations.

But what if US had responded in the other way than the nuke? Would the war be continued?

No matter how US would have responded, a part of the globe would always have experienced an impingement. Because it is the 'superpower.' Being at the top position, the States have a bunch of responsibilities. Maintaining foreign affairs at neutral state, helping underdeveloped countries, leading world to better life quality and negotiate between the countries if they are in the urge of war, are some of them to state.

But how did it reach at that level of influence?

USA has the third largest population, only after China and India, which comprises of 325 millions. It also is the foremost economic and military power. It's economy produces one quarter of the world's wealth - $ 17.97 trillion [$ 56,300 per capita] in 2015, one of the highest in developed countries.It is the largest largest economy by nominal GDP and net worth and second largest with purchasing power parity (ppp). Its financial capacities stand strong with base of technologically powered economy along with advancements in medical, aerospace, computers, pharmaceutical and military equipments. US dollar is the currency most used in international transactions and also is the world's foremost reserve currency. The US is home to many entrepreneurs and has created many iconic products which are highly sought after around the world, for example Apple and Facebook.

The US also provides the greatest amount of international aid. Although its percentage contribution to the UN is relatively small - 0.2 per cent of its GDP - this represented over $30 billion in 2013. The United States is the largest provider of financial contributions to the United Nations, with 22 percent of the entire UN budget in 2020 (in comparison the next biggest contributors are China with 12 percent, and Japan with 8.5 percent). The United States had a pivotal role in establishing the UN. In addition, private American companies and foundations also donate billions of dollars in aid every year. The U.S. Agency for International Development - USAID is involved in 87 missions around the world, has 3500 partnerships and is allocated 1% of the federal budget.

With these facts it's clear that U.S economy is unparallel to any of the other nations.

China: China is the the third largest trade partner with USA, only after Canada and Mexico. It had been largest source of import of advanced technological products but global supply chains involving U.S. and China are complex.

The history of trades between them dates back to 1979 when both the countries re-established diplomatic relations and signed bilateral trade. Since then the boost in trades supplies have been seen from worth $4 billion (in 1979) to worth $600 billion (in 2017). Though it seems that the trade policy has worked fine, many unsolved issues have swelled the trade deficit immensely. It occurred when import exceeded the stats of exports for US. Some experts claim that this imbalance is the result of China's malpractices in the trade while other credit strong economy of China as the reson for imbalance. Recently, the Trump administration has initiated several tariff measures with a goal of reducing the trade imbalance.

Another hotly debated topic is of Chinese currancy value. China has deliberately kept its currancy undervalued for many years.However, China has moved to a more market-based currency rate, but China's currency policy is still under close watch.

India- The United States has always supported India's emergence as a leading global power and considered it as vital partner in efforts to ensure that the Indo-Pacific is a region of peace, stability, and growing prosperity. The trade partnership is founded on a shared commitment to freedom and democratic principles. In 2018-19, India - US bilateral trade reached $149 billion. In 2017, India imported 9.6 million barrels of crude oil which increased significantly to 48.2 million barrels. India is also major consumer of US energy products.

In July of 2005, two countries created a new programme called Trade policy forum, which is run by representatives of both the sides.

The goal was to increase bilateral trade and investment flow.

Russia - The diplomatic relations between these two countries have seen major ups and downs since 1809. Following the dissolution of the Soviet Union in 1991, the United States adopted a bipartisan strategy to facilitate cooperation on global issues and promote foreign investment and trade. In 2014, USA suspended the Bilateral Presidential Commission, a body jointly formed by both the countries in 2009 to promote cooperation between them. This action was taken amid Russian violation in Ukraine's territory. And since then, the trade relations between two countries have downgraded drastically.

USA had shot allegations against Russia for misconduct and discrimination against US investors in Russia. Russia also faces criticism from European countries and G7 partners. This have limited the access of goods of different sectors to Russia causing downfall of the economy.

Geopolitical issue of Russia and Ukraine :

Ukraine had been ruled by a communist party, which was a part of communist party of Russia. It was until 1991, that its influence was reduced after dissolution of Soviet union. In 2004, NATO had added seven more countries to its organization, out of which three were the Baltic States. Baltic States were the neighbours to Russia. Russia feared that the US allies have reached its borders. Later when NATO planned to add Ukraine and Georgia to the list, it became concerned. In order to avoid any of these countries to join NATO, it inveded them. This caused panic in other NATO forces. Soon Russia started strengthening it's military power along its borders. This was a major test for US - wil it help its allies?

It seemed that Russia did not planned for military action. It started cyber wars with all the Europeans NATO countries. Misinformation was spread against USA and urged citizens to radicalise.

US and its allies :

While all this was happening, US elected a new president who took things dramatically.  Trump called off many alliances and partnerships all over the world. According to him it costs billions of dollars for maintenance of military services in other countries. He also pointed out that many NATO partners were not meeting their financial goal and hence, are not doing their part of the job.

He had a point, but many countries like Iceland had a low GDP growth, so it was impossible for them to meet the goal. This resulted mistrust in many countries, for instance, Japan started strengthening its ties with China.

But things have changed since Joe Biden was elected as president. He was a active supporter for US to strengthen its bonds with its allies. When asked, which leader you would meet after becoming the president, he answered firmly saying, "I would like all the NATO members and ensure them that we are back."

It's best for US to form alliences and strengthen them. Though many NATO members are unable to make 2% of GDP for alliance, it would help US in diplomatic wars. And upcoming wars will not be dependent on the soldiers and equipments, but the era of cyber wars would emerge soon. And this would target inocent citizens like you and me.

Is new organization is needed to prevent such wars?