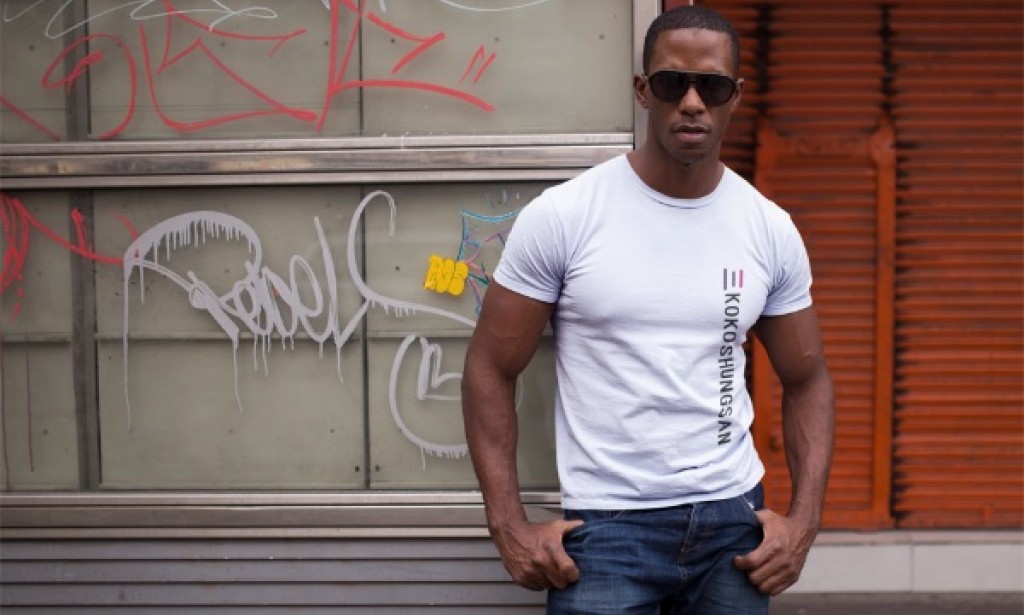 The tears of a barren woman

The story of the barren woman who has lived faithfully with her husband all her life.  This is a lesson to learn from the barbaric practices of the Africa culture.

The village of ogbagun was  full of vibrant youth who where set back by customs and tradition, farming and trading is their major occupation, the amount of wealth is measure with portion of farm. Ishafia, the most popular and successful farmers got married to the most beautiful woman in the village,  named omoadoni. Unfortunately the union was not bless with a child.

It has become a big issue among family members, and no family wants to accept that the fault is from them. This led to the second wife of Ishafia named Idobomema. After few years the union was blessed with a child, a baby boy named Otoizuanmu.

Otoizuanmu grown up under the care of his step mother Omoadoni, he became one of the successful youth in the village, who find favour in the sight of the king and his family, and became the topic of discussion in the village.

After his secondary school education he decided to further to higher institution, which was the first among his kind in the village, he actually gain admission into university, which is thousand miles away, and he was uphold in high esteem.  After five years in the university, with alot of challenges, he came home to celebrate with his friends and family as a youth Corp member. After spending some days in the village, he decided to go back to his primary assignment, were he was posted to, as he wanted to bored a bike a strange insect fell inside his nose, as he was trying to remove it there was a strange behavior, unfortunately this led to madness.

All finger began to point accusations on his step mother, this led the issue to the king's court among her and the mother including the supporting villagers. The judgment went against the barren woman, has she was accused of being responsible for her step son madness. According to customs and tradition she must be given Orue ( methanol) the spirit wood acid, to prove her innocent. Unfortunately she took the Orue and died. Is she actually guilty or not, this was find out after seven years of her death, ( the Ghost of a barren woman).