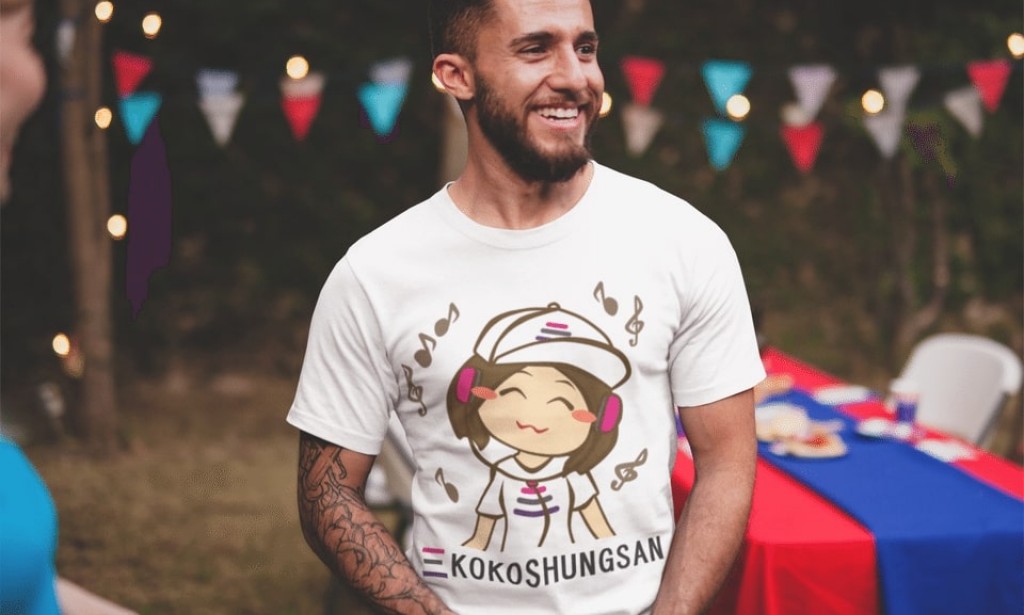 The space race is becoming a new trend.

At first, space exploration became an arena for the superpowers to compete with each other and show their superiority in the eyes of the world. The superpowers are racing to place humanity into earth's orbit, to the moon, to Mars, and even further.

In the 21st century, space is not only owned by superpower countries but also the private sector. 3 billionaires have the same vision to explore space, competing to get to space first. They are Sir Richard Branson, Jeff Bezos, and Elon Musk.

These 3 billionaires have the same ambition to explore space but with different levels of exploration.

Let's start with Sir Richard Branson first, because he is faster than his 2 rivals in realizing his dream of going to space.

The 2nd billionaire we're talking about is Jeff Bezos.

Jeff Bezos dreamed of being able to go into space since he was a child. To make his dream come true, he founded a company called Blue Origin in 2000. Blue Origin is a privately funded suborbital spacecraft company.

Elon Musk is the 3rd billionaire to dream about going to space. He not only wants to go to space like the other 2 billionaires, but Elon Musk also has even more dreams of making a colony on the planet Mars.

Elon Musk through his spacecraft company SpaceX, which was founded in 2002, has been recorded several times successfully sending spacecraft to an altitude of more than 100 km from sea level. Some of the space rockets successfully launched by SpaceX are Falcon-1, Falcon-9, Falcon Heavy, and also the Crew Dragon capsule.

SpaceX also won a tender from NASA to build a $2.9 billion spacecraft that will take humans to the moon by 2024.

It can be concluded that soon space will not only belong to superpower countries, but many private companies will also be competing there. The question is whether it is worth it because there are still many problems on earth unresolved.