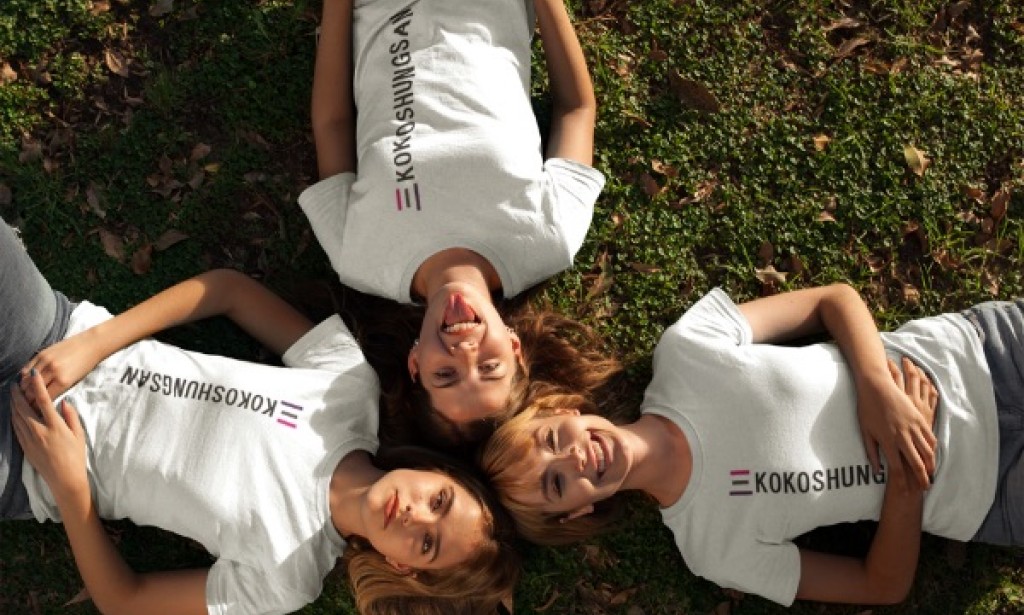 THE SECRET TO SUCCESS

Most people are looking for the secret to success; the secret to being a millionaire; the secret to winning at working. To help them find it, Amazon.com currently inventories 1,797 books promising success secrets, everything from "Mustang Sallies: Success Secrets of Women Who Refuse to Run With the Herd" to "The 21 Secrets of Self-Made Millionaires."

So, if you're one of those looking, I'll save you some time. The bottom line is this - there is no secret. There's no magical formula to follow; no short-cuts to take or lottery tickets you can purchase. People who are winning at working know it takes persistence, determination, commitment, passion, practice, focus and hard work. There are no secrets to any of that. Just look around.

Take Chester Carlson. Chester became a rich man as the successful inventor of an electrostatic paper-copying process that later became the Xerox Corporation, even though twenty corporations rejected his idea. It took Chester seven years of persistence and determination before he found one tiny company willing to purchase his invention.

Or take Julia Child. After receiving a contract for a French cookbook, Julia worked five years, with two collaborators, only to produce a manuscript that was rejected by the publisher. A year of revisions produced another rejected manuscript. But Julia refused to give up. It took eight years and a second publisher for Julia's cookbook, which sold more than a million copies, to find a bookshelf.

If you want to be winning at working, stop looking for some secret "out there" to bring you success. Instead, turn your sights inward and you'll find everything you need. You see, you're the secret to your success. But if you think you don't have what it takes, think again.

Visit any craft fair, hobbyist, volunteer organization or internet blog. Note poets, musicians, artists, athletes, hackers, spammers and graffiti artists. Determination, persistence, initiative and hard work manifests itself in many ways and places, some positive endeavors and some not so positive. But it's the same ingredients. And they're inside you waiting to be tapped.

People work on novels after a full day's work. They develop products in their garages, then figure out how to manufacture and market them. They volunteer to coach their daughter's soccer team or organize food drives for their community. They put energy into their interests and passions. They persist against hardships, set-backs and disappointments, demonstrating with their actions they have what it takes.

Stop looking for success secrets and start realizing you're the best kept secret you have. Like Moliere puts it, "The heart can do anything." Find your heart in your work and you can do anything, too.

Explore more about self improvementSUCCESS