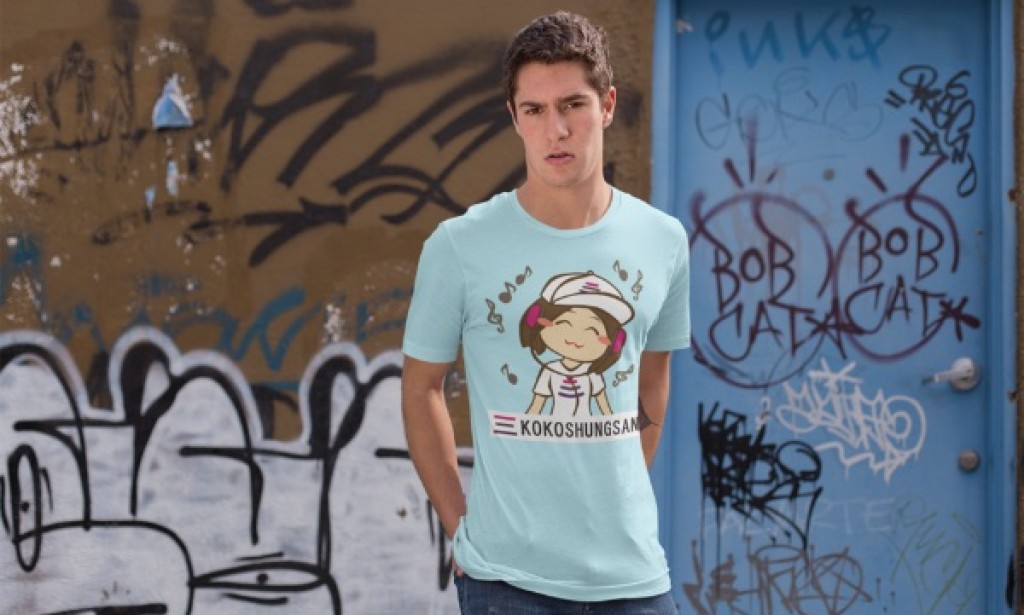 One fine day Aman, Rehan, Rakshit and Natasha were discussing various topics and Rehan started to talk about the haunted house in the corner of their city. Aman was a coward, he got really scared by hearing Rehan's word and so Rehan and Rakshit started to tease him and Aman in his defence he said that he was courageous and brave. Rehan and Rakshit took a chance and challenged him to go to the haunted house and Aman accepted the challenge. But Natasha warned them by sharing her experience that one day when she was walking in front of the haunted house she felt cold wind passing from the house while it was too sunny. But no one was in a mood to listen to her. In the evening the three friends set their way to the haunted house. Then Rehan said to Aman "Your challenge is to go to the top floor of the haunted house and wave your hands from the window of the room".Aman entered the deadly house and as he stepped in strange noises and creaking voices were heard but he kept his energy, power and strength and went inside. Then Rakshit and Rehan started following him to exhibit their plan. As their plan Rakshit dressed up as a ghost in a room to scare Aman. Rehan outside of the room was appreciating him that he was looking good. But Rakshit was inside the room changing his outfit by hearing Rehan's voice he came outside and to his astonishment, there was a long white-coated ghost and then Rehan too noticed Rakshit and both got frightened and started to run as fast as they could. Both of them started to scream, shout and roar and dashed Aman. Aman started to mock them as they had challenged him but they were running in fright. Rehan and Rakshit were not in a mood to listen to anything that he said and said him to take them outside if he is brave but suddenly the white-coated deadly ghost appeared before them and they ran away as fast as they could. Meanwhile, Natasha with her other friend came to the haunted house as she was really worried about her friends. While Aman and Rehan were running to the front door they met Natasha and there they realised that they had left Rakshit behind, but both of them were not in the mood of going back to risk their life but Natasha made them get hope and they all went in search of Rakshit, guided by Rehan. Rakshit was screaming for help, and all the friends found him and helped him to get out and again the phantom appeared before them and all of them started running while running Natasha fell and noticed a leg of the phantom, while it was running to catch her other friends. She had heard that ghost's usually do not have legs or have reversed legs. Natasha's other friend who came with her also slipped when she was climbing the stairs and met Natasha. While Aman, Rehan and Rakshit were running they found the room of the top floor but the room was locked and the phantom was emerging towards them. Meanwhile, Natasha had said to her friend what she had noticed and both understood that the phantom was surely a human and hurried away and removed the cloth that was covering him and everyone saw his true identity, that he was not a ghost but a human and suddenly Rehan felt that he had seen him and turned here and there and saw a poster on the wall and astonishingly and surprisingly he was a burglar which the police were finding and there were posters here and there of the burglar, and so the children called the police and they tracked the place and caught hold of the burglar. The policeman informed the children that he was a robber who robbed the people of the locality and used this house to keep the money and to see that no one could find him and used ghost costumes to chase the people who came near this house and also thanked the children to help them and went away. One of the friends said that there's nothing like ghosts, phantom's and set their way to their house. Before going back Aman thought for a while that why did the door upstairs did not open and looked up and a light lit up and a statue was standing in front of the window seeing this he ran towards his friends and aid this to him but his friends laughed at him and did not believe him and went on their way to their home. Was there really a ghost there ???!!!!