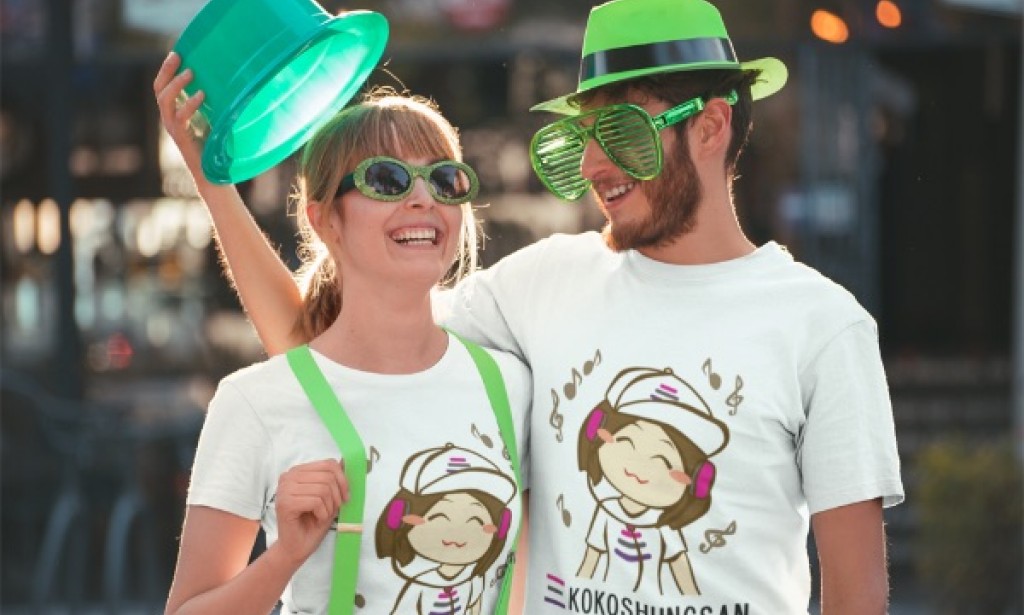 The Cure For All Miseries

Ramu was a simple young man. He always thought of others,but never of himself. He lived with his elder brother who thought he was a fool. His brother's wife would give him some money to buy something. But Ramu would give away all the money to the needy and return home empty- handed.

His elder brother's wife often asked her  husband to send Ramu away.

At last,one day,Ramu was asked to leave the house. But his brother took pity on him. He gave Ramu a  horse as a parting gift. The animal would be of help to him on his journey. And so Ramu set forth riding the horse.

Soon it was evening. The sun was about to set. Ramu noticed an old ruined  temple. He decided to spend the night there. He stretched himself near the steps of the temple, and went to sleep.

In the early hours of the morning, Ramu had a dream. An Angel visited him in the dream,and said, "Go riding towards the North. You will reach a range of mountains. You will come to a cave, in which you will find a Saint sitting in meditation. This Saint knows the cure for all miseries. Tell him about your miseries".Ramu woke up and galloped towards the North. He reached a  spot on a hill where stood a nice little cottage. Ramu was thirsty. He got off the horse and looked inside the cottage. He saw an old woman with a beautiful young maiden by her side.

Ramu first greeted  the old woman and then the young maiden. The maiden gave no sign of having seen him. Ramu was disappointed. The old woman said "O my son,do not feel bad. She has become blind because of an illness she had in her early childhood". The old woman broke into tears as she spoke these words.

It was time for Ramu to move on. As he was about to leave he spoke to the old woman about his dream of the Saint sitting in meditation. He told her that he would speak to the Saint about their miseries, and request him to cure her miseries.

Ramu then came to a village on the banks of a river. Due to a drought, the river had gone dry. The people, and even birds and beasts, were dying of hunger and thirst. Ramu again thought of the Saint. He  would bring relief to them all.

And so Ramu reached the mountain range, which he had seen in his dream. He came to the cave. He saw the Saint sitting in meditation. The Saint opened his eyes and smiled at Ramu. He said, "Young man, what brings you here?"

Ramu then spoke of the beautiful maiden who had gone blind. The Saint asked him to convey his message to her. A certain young man whom she will meet is destined to marry her. The moment he touches her, she will get back her sight .

The Saint smiled and said," Young man, my life here on the Earth is going to end. I will pass away at dawn. With my death, my powers will lose their effect. So hasten on your way...!".

Ramu went speeding on his way. Suddenly, it struck to him that he had forgotten to ask for a cure for his own miseries. Should he go back? No, he thought, there was no time for it. The end of the miseries of other should always come first. This was Ramu's mantra.

Ramu first came to the river on the banks of which the village stood. He chanted the mantra. Soon water started flowing in the river.

It was now nearing dawn. Ramu rushed  to the cottage of the old woman.  He spoke to her of his meeting with the Saint. He also spoke of the cure for her daughter's blindness.

Ramu drew closer to the young maiden. "Your misery will soon end !"So saying,  he put his hand on her shoulder. The next moment, she regained her eyesight. "O look! I can see!"she cried out in joy.

The happiness of the mother knew no bounds. "Son, at your touch my daughter has regained her eyesight! You are the young man destined to marry her!" She gave him her blessings. Ramu felt shy .

The old woman then asked him, What about your own miseries?  Did you ask the Saint about a cure for them?'.

"No", said Ramu , I forgot to ask for the cure for my own miseries."

Ramu now told her of his  elder brother and his wife and how he was driven away from home without a penny. The old woman wished he stayed with them.He  would marry her daughter and find wealth and happiness, all at once. This was her blessing. Thus Ramu, too, found a cure for his miseries.