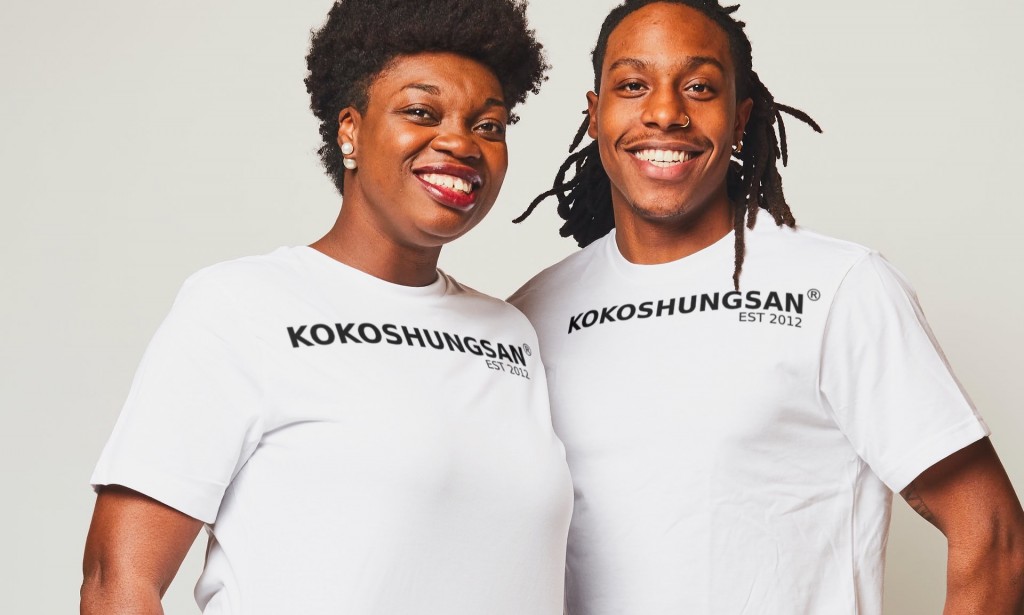 Teacher is important in life

importance of guru in life

In the life of all of us, the teacher plays such a role which knowingly unknowingly is very helpful in building both our life and character, the first teacher of every child is his mother and family, he learns what he learns first and then after that.

Today one such guru and disciple meet.

A class VIII student (Suman) who till now her elder brother was teaching maths because he always topped, was not in that school yet because he was 5 years older than her, but she had a different identity in school because

After that, no such student was found in the school, so everyone expected that girl to turn out like her brother, but it was not like that, she was good but not as much as her brother, so far it was still fine because brother used to teach but now

His selection was done in engineering, so he had to go, now there was no one to teach him at home, Suman's class teacher was his maths teacher but he knew him very well because whenever he bothered with the habit of comparing to other teachers

Would have gone straight to my class teacher and said that why everyone compares me with my brother, the sir would also explain to him and calm him down with patience.

The maths of the eighth was already difficult and the brother had also gone, so the sir called him and said