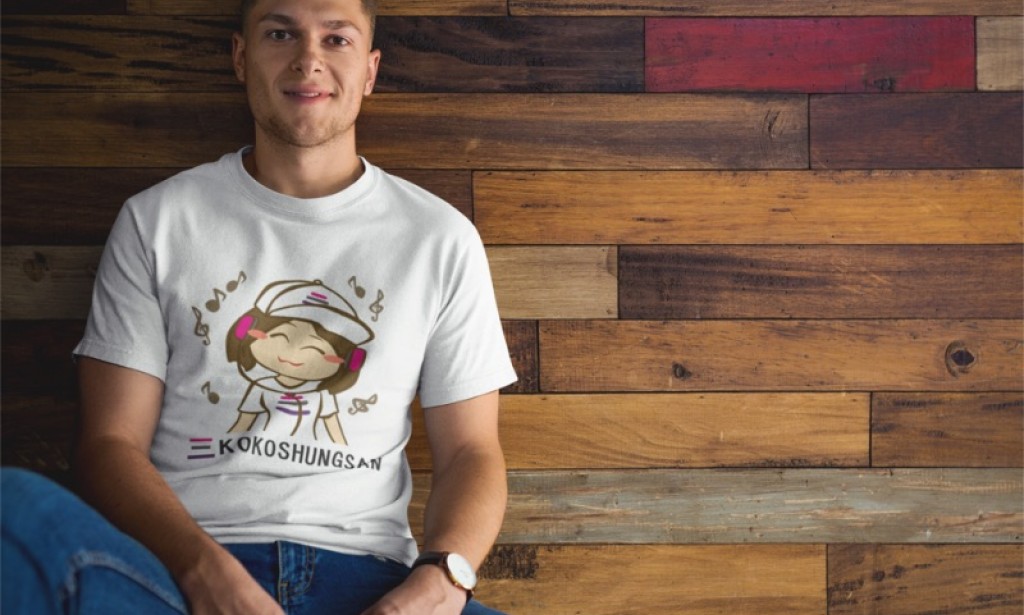 The very first human invention consisted of sharp flints, found and used in their natural state by primitive peoples who then went on to purposely sharpen stones. The practice reaches back to the very dawn of humankind, stone tools found in 1969 in Kenya are estimated to be 2600000 years old.

The principal types of tools which appeared in the paleolithic period and varied in size and appearance are known as core, flake, and blade tools. The core tools are the largest and most primitive and were made by working on the first sized pieces of rock or stone with a similar Rock and knocking large flakes off one side to produce a sharp crest. This was a general purpose implement used for hacking, pounding or cutting. Eventually, thinner and sharper core tools were developed which were more useful. Much later, especially during the last ten thousand years of the stone age other techniques of producing stone artifacts including pecking, grinding, Sewing and boring came into play.

The evolution of tool making enable early human kind to complete many tasks previously impossible or accomplished only very crudely. Animals could be skinned, defleshed and the meat divided up with stonecutters, cleavers and choppers. Clothing was made from animal hides cleaned with rough stone scrapers and later punctured with awls. Hunting became more efficient with spearheads fashioned from stone flakes and with the aid of stone axes early human kind could create shelter and begin to shape the physical world to its liking.