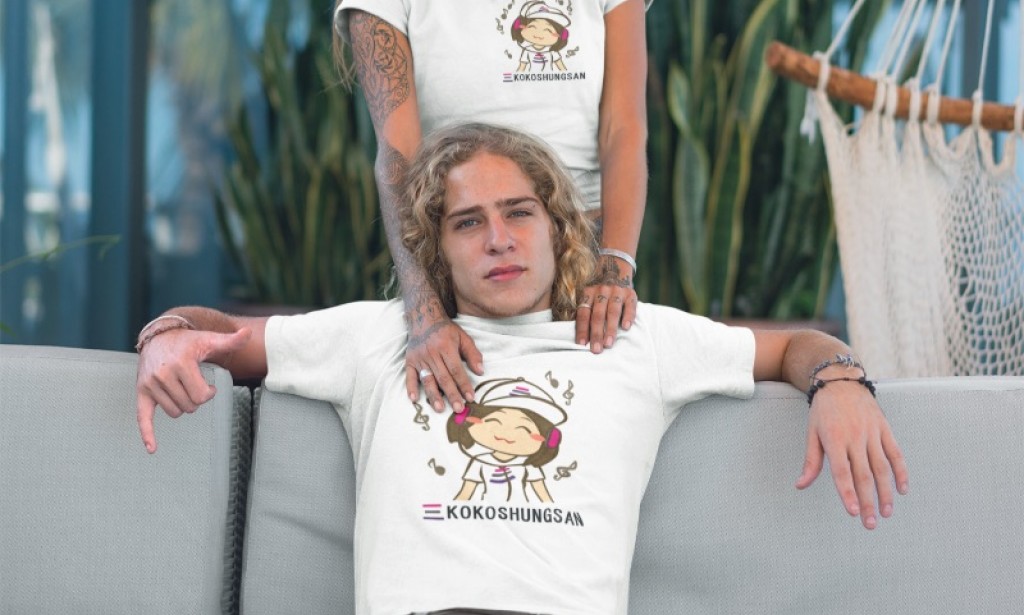 The small intestine (also referred to as the small bowel) is the specialized tubular structure between the stomach and the large intestine (also called the colon or large bowel) that absorbs the nutrition from your food. It is approximately 20-25 feet in length and is about as big around as your middle finger. It is divided into three parts: the duodenum, jejunum and ileum.

The lining of the small intestinal mucosa is very highly specialized for maximizing digestion and absorption of nutrients. The lining is highly folded to form microscopic finger-like projections called villi which increase the surface area to help with absorption. The lining also contains specialized groups of cells that produce chemicals which help digestion, provide immune defenses, and hormones that help to control coordination of digestive process of the intestine, gallbladder, and pancreas.

An internal image of a healthy small intestine.

The small intestine is responsible for absorption of nutrients, salt, and water. On average, approximately nine liters of fluid enters the jejunum each day. The small intestine absorbs approximately seven liters, leaving only 1.5-2 liters to enter the large intestine. Significant abnormalities of the small intestine therefore, are manifested by malabsorption of nutrients, and diarrhea. The absorptive function of the small intestine is effected by an intricate array of cells within its lining that will absorb and secrete salts and nutrients as well as water in order to maintain normal salt and water balance within the body. The absorptive function is so efficient that in a normal adult with a normal diet, over 95% of ingested carbohydrates and proteins are absorbed.