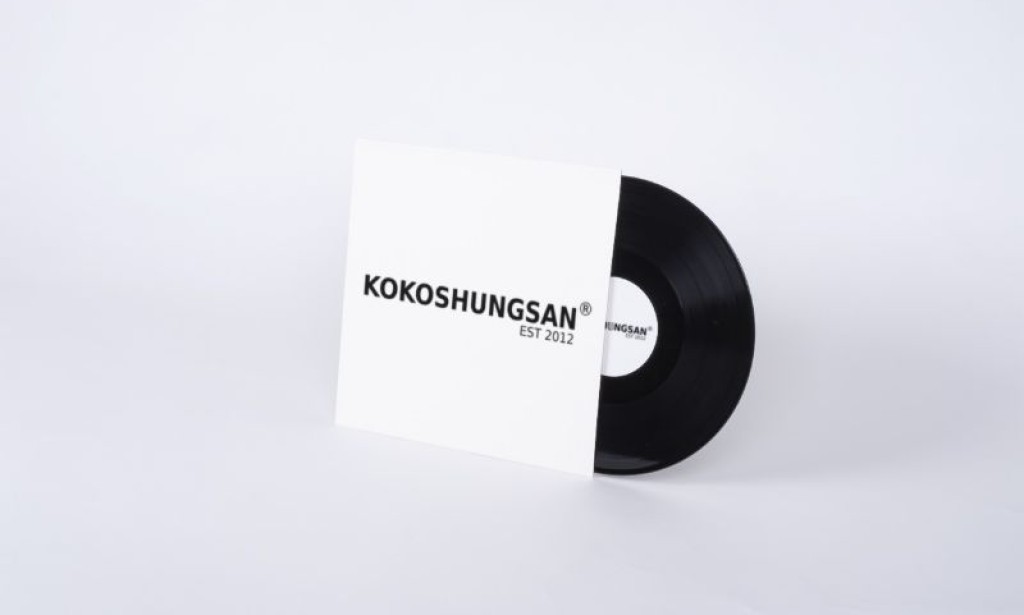 Few lines about him who is called Shaheed-e-Azam

In memory of whom we celebrate Martyr's Day on 23rd March..!

In the fate of father Kishan Singh Sandhu and mother Vidyavati,

Since childhood, such an image of fearless, selfless was unique,

At a very young age, the enemies were determined to run away..!

Wanted to liberate, he was a patriot Hindustani,

Learned all the art skills, now it was unknown to anyone,

The country has to be liberated, he had decided in his mind..!!

Seeing the massacre in Jallianwala Bagh, his blood was opened,

To end the British Empire, Rang De Basanti was Chola,

Mill with Chandrashekhar Azad was sinking the boat of the British,

Due to the conspiracy of the traitors, the air was to be jailed...!

The courage was not lost, nor was he going to deviate from the path,

He laughed and swung to the gallows, Sher-e-Shaheed was unique,

Where did he end up being a martyr, his story was

Those patriots who created history were sacrifices,

The world proudly says that he was a true Hindustani...!

He was a true Hindustani.