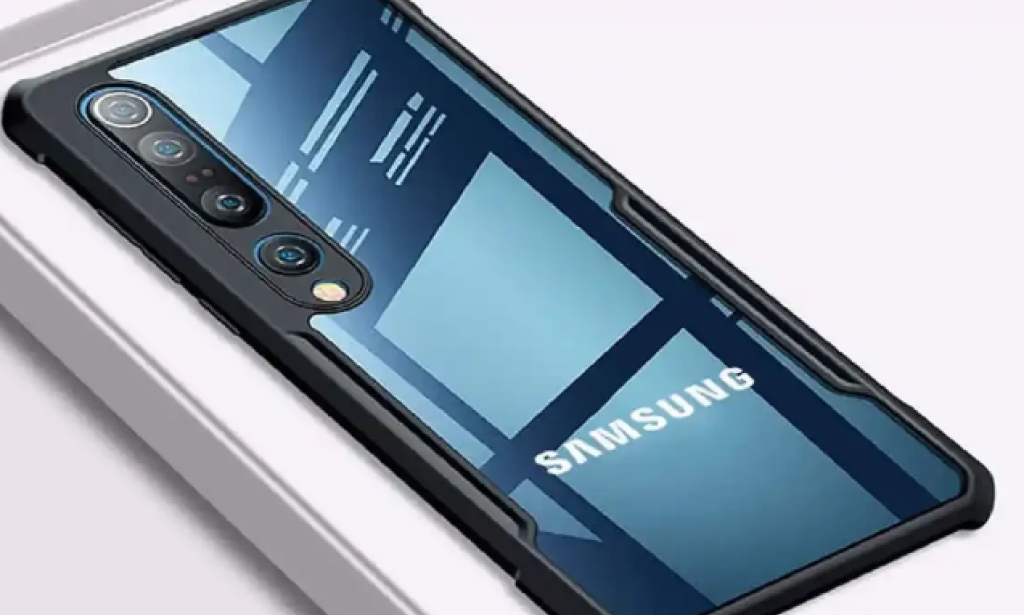 The Samsung Galaxy M52 5G smartphone can be launched very soon, as the smartphone has now been spotted on two more certification websites.

According to a leaked report, Samsung's upcoming smartphone has been listed on the website of the US Federal Communications Commission (FCC).

Last month, the smartphone was spotted on the Bureau of Indian Standards (BIS) website, which means that the smartphone could be launched in India soon.

The smartphone has also been spotted in the Bluetooth SIG listing, which mentions that the Samsung Galaxy M52 5G may feature Bluetooth v5 connectivity.

The listing mentions two model numbers - SM-M526BR_DS and SM-M526B_DS along with the name. The phone is expected to be launched by the end of September.

According to a leaked report that surfaced last month, the Galaxy M52 5G smartphone may run on Android 11-based One UI 3.1.

The smartphone is also likely to be powered by the Snapdragon 778G SoC.

Apart from this, this smartphone can come with 6GB or 8GB RAM and 128GB onboard storage.

The upcoming Samsung smartphone is likely to get a triple rear camera setup with a 64-megapixel primary sensor.

Along with this, a 12-megapixel ultra-wide-angle sensor and a 5-megapixel depth sensor can be included in this smartphone.

While a 32-megapixel selfie camera can also be found in the smartphone for selfie and video calling.