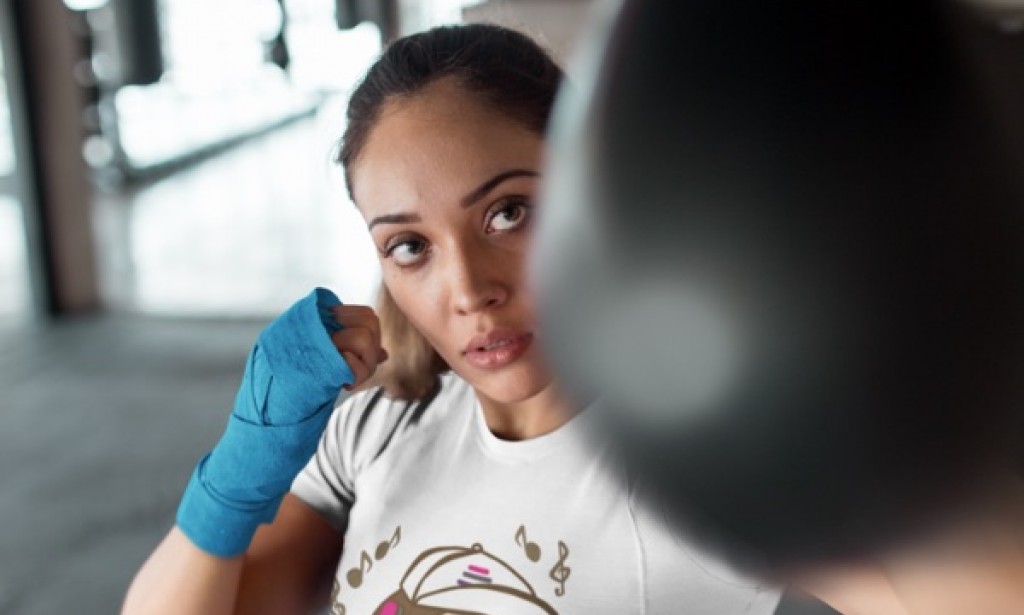 Because of these many functions, different types of nerve cells with specific tasks exist in different regions of our brain. One such type of nerve cells are the so-called POMC neurons, which play an important role in the metabolism of our body. "POMC neurons are critically involved in the control of appetite, energy expenditure and metabolism," explains Nasim Biglari, a recently graduated PhD and first author of the study. "In recent years, it has been increasingly confirmed that POMC neurons are more diverse than previously thought." Such differences result, for example, from a different response to hormones secreted by the body and are only noticeable when individual POMC neurons are compared with each other. In such a case, scientists refer to different subtypes of neurons. "Whether the different subtypes also play a different role in metabolism has not been clarified so far," says Nasim Biglari.