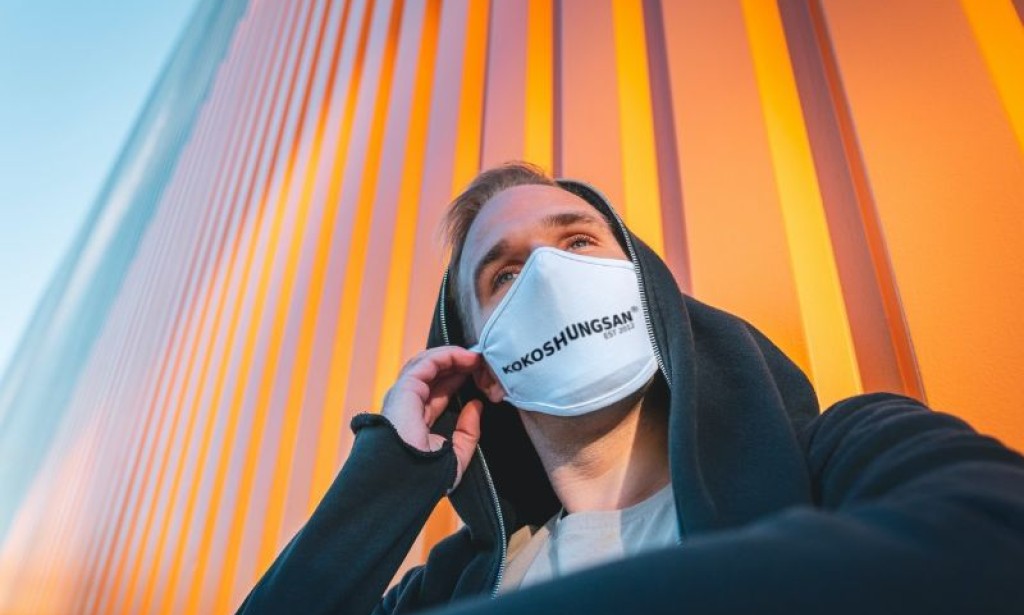 A lazy man lived in a village.  He did not do any work.  Just kept sitting down all day thinking that somehow I could get something to eat.

One day he wandered and reached a mango orchard.  There were many trees laden with juicy mangoes.  Seeing the juicy mango, his mouth became watery and breaking the mango he climbed a tree.  But as soon as he climbed the tree, the owner of the garden arrived there.

Seeing the owner of the garden, the lazy man got scared and somehow got down from the tree and ran away.  While running, he reached the forest outside in the village.  He was badly tired.  So sitting under a tree began to languish.

Then he saw a fox.  One leg of that fox was broken and she was walking limp.  Seeing the fox, the lazy man started thinking that even in such a situation, how did this fox survive in this forest full of wild animals?  How has it not been hunted yet?

In curiosity he climbed a tree and sat there and began to see what would happen next with this fox?

It was only a few moments that the entire forest echoed with the fierce roar of the lion.  After hearing that, all the animals started running scared.  But the fox could not run away with her broken leg.  She stood there.

The lion started approaching the fox.  The lazy man thought that now the lion would kill and eat the fox.  But what happened next was somewhat strange.  The lion reached near the fox and stood up.  He had a piece of meat in his mouth, which he dropped in front of the fox.  The fox leisurely started eating that piece of meat.  After a while, the lion left.

Seeing this incident, the lazy man started thinking that God is truly surveyive.  He has made arrangements for food and drink for all the creatures on earth.  He returned to his home.

On coming home, he lay in bed and waited for 2-3 days as if God had sent food for the fox by a lion.  In the same way, someone will bring some food and drink for him.

But nothing like this happened.  His situation started getting worse due to hunger.  Eventually he had to get out of the house.  Outside the house, he was shown Baba sitting under a tree.  He went to them and narrating the entire story of the forest, he said, “Baba Ji!  Why is God doing this to me?  They have food for the animals.  But not for humans. ".

Baba Ji replied, "Son!  It's not like that.  God has all the arrangements.  Like you to others.  But the thing is that they want to make you a lion and not a fox. ”.

Friends "We all have an infinite wealth of abilities. We simply do not recognize ourselves and wait on others to help us by thinking of ourselves as inferior. Identify your own potential. Don't wait for others to help you. Be so competent that  May you help others.