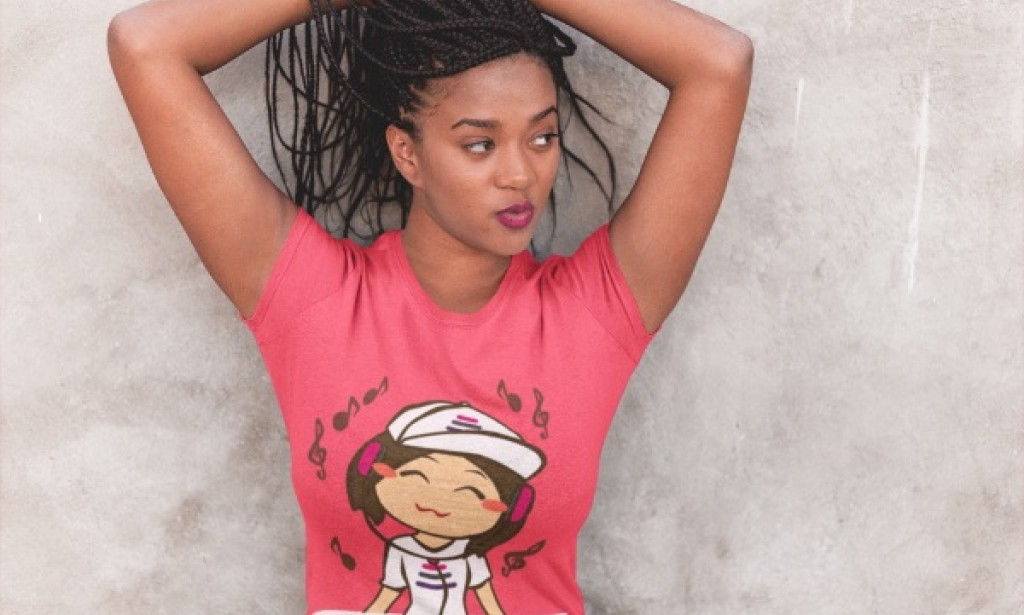 The pancreas is an organ that serves two vital purposes: to aid food digestion and to produce hormones that mainly serve to control levels of energy in the blood.

Where is the pancreas?

The pancreas is a large gland that lies alongside the stomach and the small bowel. It is about six inches (approximately 15 cm) long and is divided into the head, body and tail.

Computer artwork showing the location of the pancreas in the body.

What does the pancreas do?

It makes digestive juices, which consist of powerful enzymes. These are released into the small bowel after meals to break down and digest food.

The pancreas produces hormones in its 'endocrine' cells. These cells are gathered in clusters known as islets of Langerhans and monitor what is happening in the blood. They then can release hormones directly into the blood when necessary. In particular, they sense when sugar (glucose) levels in the blood rise, and as soon as this happens the cells produce hormones, particularly insulin. Insulin then helps the body to lower blood glucose levels and 'store' the sugar away in fat, muscle, liver and other body tissues where it can be used for energy when required.

The pancreas is very close to the stomach. As soon as food is eaten, the pancreas releases digestive enzymes into the bowel to break food down. As the food is digested, and nutrient levels in the blood rise, the pancreas produces insulin to help the body store the glucose (energy) away. Between meals, the pancreas does not produce insulin and this allows the body to gradually release stores of energy back into the blood as they are needed.

Glucose levels remain very stable in the blood at all times to ensure that the body has a steady supply of energy. This energy is needed for metabolism, exercise and, in particular, to fuel the parts of the brain that 'run' on glucose. This makes sure that the body doesn't starve between meals.

What hormones does the pancreas produce?

The most important hormone that the pancreas produces is insulin. Insulin is released by the 'beta cells' in the islets of Langerhans in response to food. Its role is to lower glucose levels in the bloodstream and promote the storage of glucose in fat, muscle, liver and other body tissues.

'Alpha cells' in the islets of Langerhans produce another important hormone, glucagon. This has the opposite effect to insulin, by helping release energy into the bloodstream from where it is stored, thus raising blood sugar levels. Therefore, glucagon and insulin work in tandem to control the balance of glucose in the bloodstream.

Other hormones produced by the pancreas include pancreatic polypeptide and somatostatin. They are believed to play a part in regulating and fine-tuning the insulin and glucagon-producing cells.

What could go wrong with the pancreas?

When the cells that make insulin either stop working altogether, or become inefficient and do not make enough insulin, this causes diabetes mellitus. Type 1 diabetes mellitus is caused when the body's immune system attacks its own cells in the islets of Langerhans, meaning that these cells cannot produce insulin. Type 2 diabetes mellitus is a metabolic disorder where the body is no longer able to produce or respond to insulin.

Some women also get diabetes temporarily when they are pregnant. This is called gestational diabetes. There are other rarer forms of diabetes, some of which are inherited. In addition, people will get diabetes if their pancreas is taken away surgically or damaged (for instance by severe pancreatitis).

Very rarely, patients develop growths (tumours) of the cells that make up the islets of Langerhans. These may be benign tumours, where a particular kind of cell multiplies and makes large quantities of its hormone whether it is needed or not. For example, if the tumour is made of insulin-producing cells, it is called an insulinoma. This is where too much insulin is produced when it is not required. This also happens with glucagon-producing cells, or a glucagonoma, which produces too much glucagon. These and other hormone-producing tumours in the pancreas are very rare, but endocrinology specialists have important parts to play in diagnosing patients with these tumours and contributing to their management and treatment.

The digestive cells of the pancreas can be involved in the condition known as pancreatitis. This is a very painful and serious condition caused by digestive enzymes 'leaking' into the pancreas itself and damaging the delicate tissues in and around it.

It is also possible for a tumour to develop in the part of the pancreas that produces the digestive juices that are released into the bowel. This condition is called pancreatic cancer.