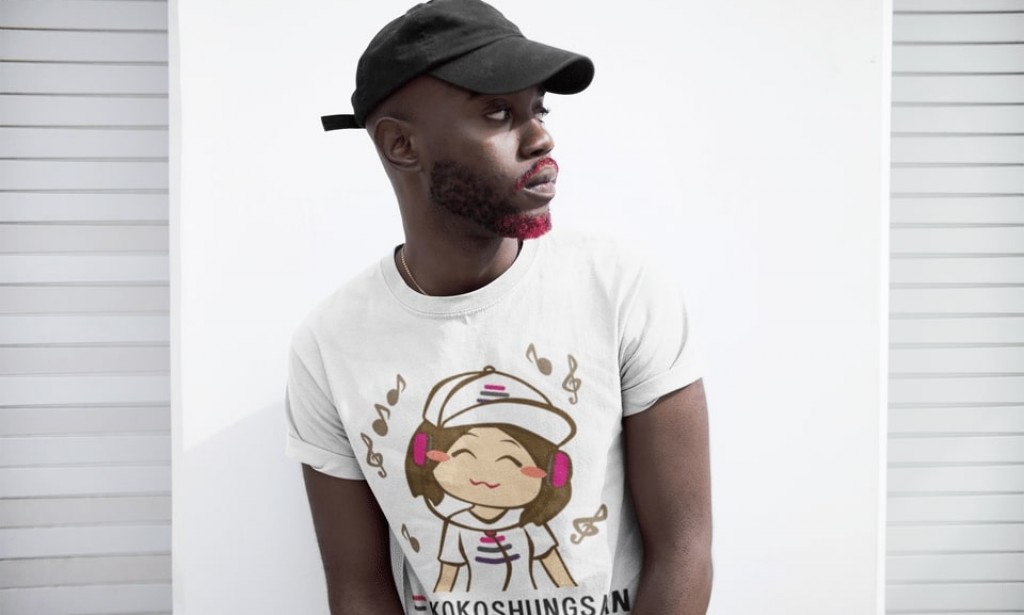 In recent years in the NFL, the term "OTA" (Organized Team Activity) has come to the forefront this time of year. There are a few reasons for that. One is that the calendar reads May and June, and this is the time of year when activity is at its lowest. The draft is over, free agency, for all intents and purposes, is finished and coaches and staff members are going to cycle into their much-needed vacations.

Another, and perhaps more important reason, is that these OTA's have come to mean much more to not only the team involved but to individual players. There are several teams around the league this year that are holding OTAís that could bear a direct correlation to on-the-field results in 2006. We'll take a look at a few of them here.

The Texans have officially cleaned house since the end of the 2005 season. The coach and GM have both moved on, and the team is attempting to implement an entirely new approach both on the field and off as it continues to search for a new general manager. There is a lot to be done in Houston, and the more work the team can get, the better.

The Raiders have a new coach whoís trying to instill discipline and toughness on a team that has lacked both in recent years. They also have a new QB to acclimate to their offense, and Aaron Brooks needs that same dose of discipline that the rest of the team does, as heís been error-prone in recent years.

For the Saints, everything starts anew this year. There is a new coach, a new QB coming off a serious injury, and a new potential superstar whose complete role has yet to be defined. Sean Payton needs to make sure Drew Breesí shoulder will hold up before he can fashion his offense, and Reggie Bushís talents are so unique that they really donít fit a template.

The Packers have a new coach and a slew of young players attempting to earn starting spots all over the roster. Although Brett Favre has always operated in some form of the West Coast offense, he still needs to learn the nuances of Coach Mike McCarthyís scheme. Their defense will feature several new starters and thereís a new defensive coordinator running the system.

Although the Dolphins donít have a new coach, they're in a different situation than the teams above because theyíre right on the cusp of the playoffs. In order to reach that potential, though, Coach Nick Saban will have to break in a new QB in Daunte Culpepper, assuming heís healthy, and fine-tune his overall system to ensure that the team takes that next step.

The Cowboys are the choice by many to represent the NFC in the Super Bowl. Bill Parcells has been building the team his way for two years, and he and Jerry Jones added a player whoís explosive in more ways than one in WR Terrell Owens. Parcells needs to integrate Owens into his offense and instill air-tight team chemistry to keep all the personalities in check. Every detail matters for a team that could go all the way, and Parcells is taking no chances.

Teams have different reasons for their OTA's, but they are important. Even though theyíre considered ìvoluntaryî under the existing CBA, playersí chances to earn starting spots can be damaged if theyíre absent, and teams with bigger dreams can have them dashed if they donít hit the ground running in training camp in July. The teams we see playing into January will most likely be able to look back at a successful OTA season.