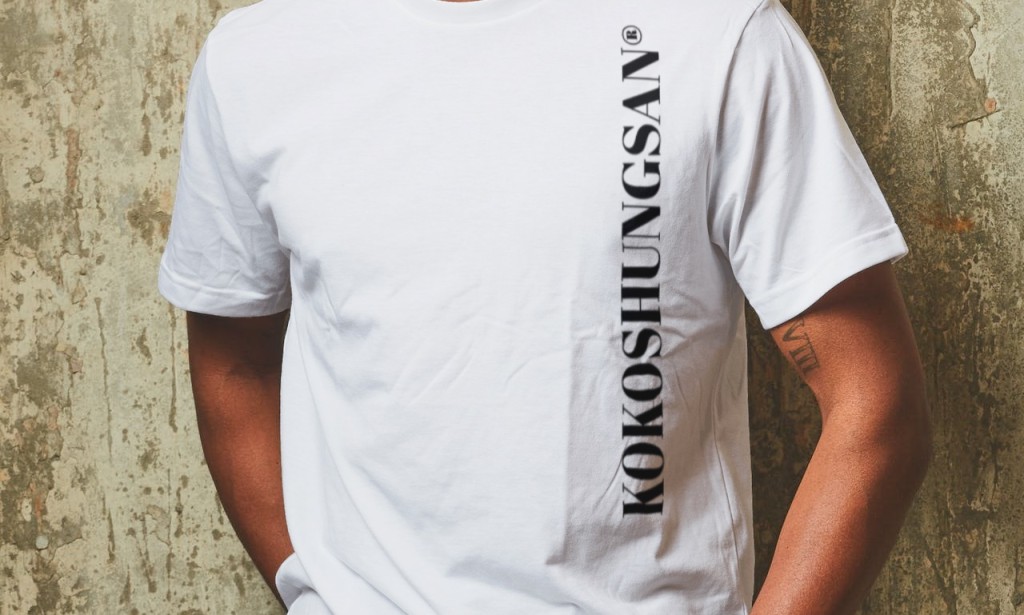 The lesson i want you all too take from this story is that even if you don't get caught in the act red-handed, all your bullshit still will come too the light.4