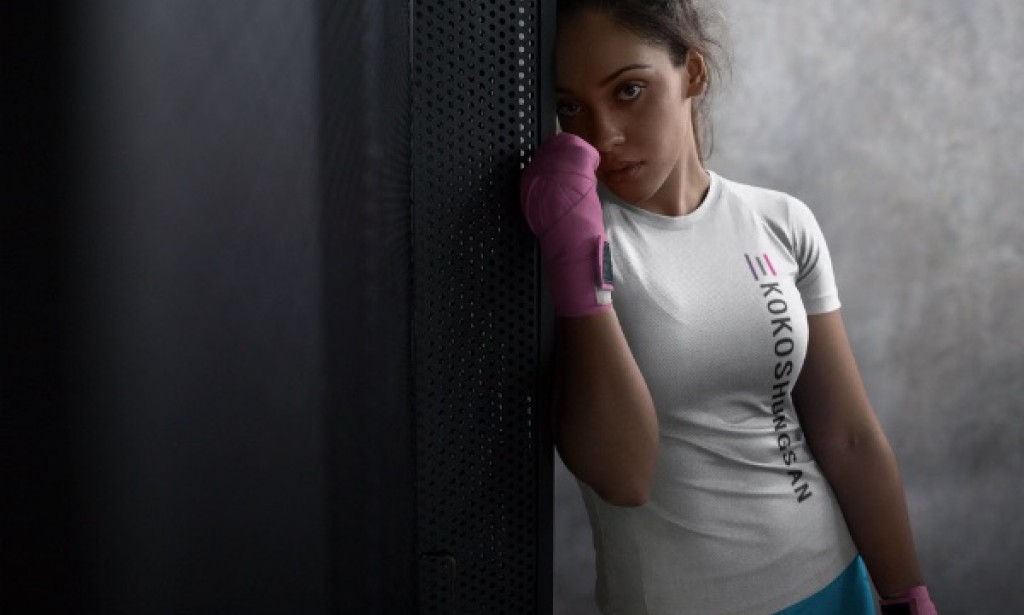 It is Not Rocket Science

Wagerweb.com has posted odds offering bettors the chance to predict which Major League Baseball team Roger Clemens will return to.  Clemens is clearly enjoying the attention he is garnering from his four suitors.  Let's take a look at how Clemens has played this situation thus far, and how it will play out in the end.

Roger Clemens enjoyed the opening day in Arlington Stadium, sitting next to owner Tom Hicks. When Clemens was introduced and shown on the scoreboard, the fans went crazy. Do the Rangers, who have gone all these years searching for pitching, really have a shot at Roger Clemens? Well, the Rangers are an improved team, with Kevin Millwood leading some young up-and-coming pitchers. And it would do wonders for Clemensí legend to ride into Arlington on his horse and lead them to their first World Series. Is it going to happen? No. Why would Clemens pitch in a hitterís park for a team which, despite their improvements, is not a serious World Series contender? More likely, Roger was paying attention when Tom Hicks bid against himself to sign Alex Rodriguez to his franchise-crippling $250 million dollar contract. This is exactly the type of guy you want to draw into the bidding.  Wagerweb.com has the odds on Clemens going to the Rangers at 6-1. Trust me, itís far longer than that.

AN OFFER HE CANíT REFUSE:

Roger Clemens still keeps in touch with buddies Derek Jeter and Jorge Posada, and there were reports that Jeter had his ear during the World Baseball Classic. And if Clemens is looking for a sure bet to get to the playoffs, itís have been a while since the Yanks sat out October. Can Clemens return to the Yankees? Probably not.  Roger Clemens already got a Hummer as a retirement gift, and you have to figure, after feasting on weaker National League number eight hitters, and pitchersí feeble attempts to catch up to his fastball, he might not be dying to face more formidable American League lineups.  If Randy Johnson keeps looking his age, can George Steinbrenner make Roger Clemens an offer he can't refuse? Could happen, but George will never let Clemens skip road trips in fear that all of his stable superstars will demand the same special treatment. At 1:2, this is not a good bet.

FINISH WHERE HE STARTED

Imagine the nostalgic feeling of coming back where you began your career, and leading that team to a World Series. What a perfect symmetry to a career.  Almost like a movie script. Only the impact of leading the Red Sox to a World Series is not nearly what it was two years ago.  The Red Sox already have had a hero who started in their organization come back and lead them to the Promised Land. And that hero wore a bloody Red Sock. How can Clemens possibly top that? Besides, if the Red Sox really gets close, Mr. Steinbrenner may very well make him an offer he canít refuse. At 1:1, I just can't see this as a good bet.

FINISH WHAT HE STARTED

The first year, Clemens led the Astros to the playoffs. In his second year, he helped them to their first World Series.  Why not finish what he started? The Astros are off to a great start. Besides, the Mets, Cardinals and, possibly the Phillies, who can you remotely predict can stop them from at least getting there? His best friend Andy Pettitte has mentioned the possibility of retirement after this year (Donít bet on that, though). Houston offers him a chance to stay close to home and it lets him skip those pesky road trips.  They have already made him a generous contract offer. The odds are 2:1.

After all that analysis, it must come down to this: If you could work closer to home, travel less, and not have to work as hard, for similar money, what would you do? Come on, this may be Roger Clemens, but it is not rocket science. Bet the 2:1 on him returning to the Astros. It may be the best bet available on the entire website.