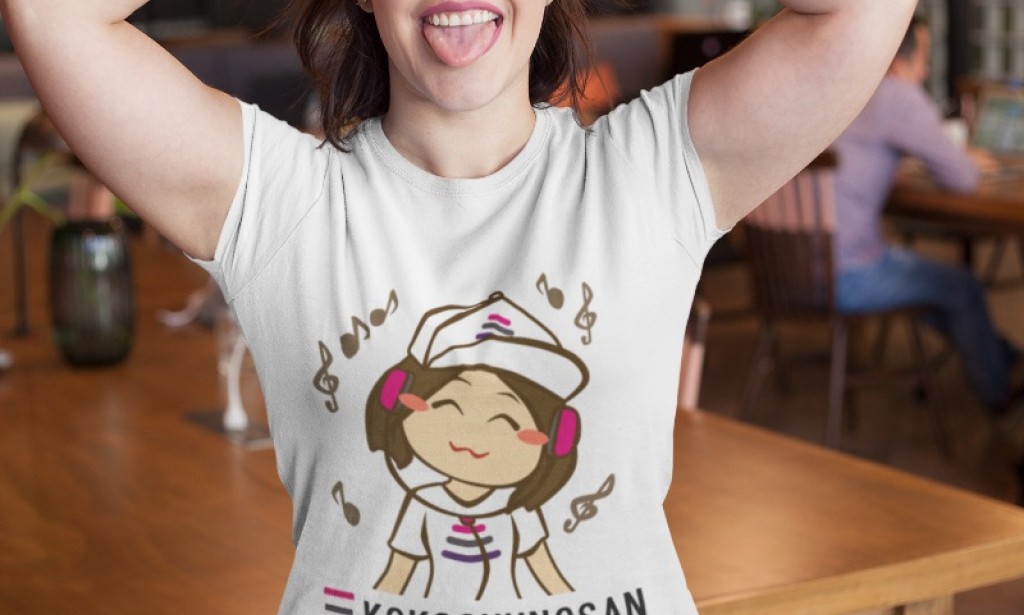 Is It a Ghost?

Think you have what it takes to be a Ghostbuster?

This quiz is a quick and easy way to test your reading comprehension. It isn’t meant to replace the more comprehensive Metaphysical Examination Examination (the MEE, administered through the Kenneth P. Higgins Institute and a handful of other questionably accredited schools of higher learning).

There are no right or wrong answers here—just good and bad answers. If you miss a question or two, don’t beat yourself up. We’ve thrown some trick questions into the mix. Yeah, we tricky.

The only way to know for sure if you’re dealing with a ghost is to test for the presence of spectral particles. For this quiz, you won’t have a PKE meter. You’ll have to rely on your wits. Anyone lacking wits should rely on guts, and if you ain’t got any guts then we’re a little worried about how your mama raised you.

1. You have moved into a house. For the first week, all was calm. But the second week, the disturbances began—knocking noises inside the walls, mysterious footsteps on the stairs at night, the sounds of a giggling child echoing in the vents. Is it a ghost?

Answer:Yes. A Class I, from the sound of it. Unless it’s just a raccoon with a strange, childlike laugh, which happens more often than you’d expect.

2. You wake up to find your apartment is in disarray. Pictures have fallen off the walls. A bookshelf has toppled over. Half the dishes are broken and scattered across the kitchen floor. Is it a ghost?

Answer:No. You either slept through an earthquake, or you’re messier than Holtzmann and your apartment is exactly how you left it last night.

3. A message has materialized in blood on your bedroom wall, threatening you and your family with a plague of locusts unless you pledge your soul to the Lord of the Eternal Harvest. Is it a ghost?

Answer:Yes. You’ve been personally targeted by a Class VII entity—quite the honor! You’re not a farmer, so the locusts don’t pose a threat to any crops, but they could do a number on your potted plants.

4. While driving on a country road late at night, you pass a horse-drawn carriage that quickly disappears into the fog. Is it a ghost?

Answer:Depends. Did the horseman holding the reins have a head? If the driver had a head, then it was probably just a regular horse-drawn carriage. If not, then it was definitely a ghost.

5. Using an old 35mm camera, you take a roll of photographs at your three-year-old niece’s birthday party. Upon developing the film, you notice a sinister clown in the background of several of the photos, staring silently into the camera. Is it a ghost?

6. You hear the howling of a coyote outside your window. Or is it a wolf? You crack the blinds. The yard is empty. But there . . . on the edge of the woods . . . a pair of great, glowing green eyes. Is it a ghost?

Answer:You’d better believe it! What you’ve got there is a faery dog, a Class VI entity native to the Scottish Highlands. Sorry—we forgot to tell you that you were in Scotland.

7. While cruising through the Bering Straight, you spot a ghostly seventeenth-century ship flying a skull-and-crossbones flag, with no visible crew. Your cruise ship’s captain attempts to steer around the pirate ship, but it’s of no use. As you prepare for a nasty collision, the cruise ship sails right through the spectral ship! Is it a ghost?

Answer:Yes. We kind of gave that one to you, by using the words “ghostly” and “spectral.”

8. Your thirteen-year-old daughter has started speaking in tongues and lighting fires seemingly with her mind. Most disturbingly, she’s started sleeping three feet above her bed. Is it a ghost?

Answer:Possibly—if she’s possessed, that is. Alternatively, she may be exhibiting telekinetic powers, which commonly manifest in young adults her age, according to some paranormal experts. Either way, keep a fire extinguisher handy.

9. Every time you descend the steps into the basement of your Victorian home, you get the chills. You felt a hand on your shoulder and heard your name whispered down there last week, although nobody was there when you turned around. Is it a ghost?

Answer:Yes. While further investigation is necessary, this has all the makings of a Class III haunting.

10. For the past several months, your morning toast has come out either barely warm, or else burnt to a crisp as if in hell’s oven—all on the same toaster setting. Is it a ghost?

Answer:Even if it is, the issue can be solved by simply buying a new toaster.

Each religious sect has its own physiognomy