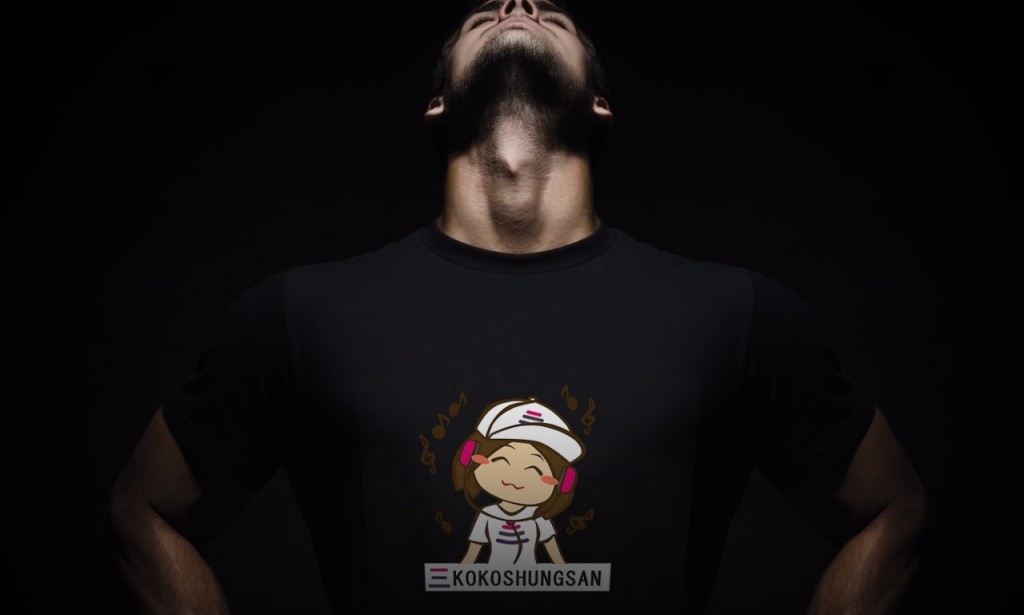 Into Darkness a Vampire's tale

It all started in the year 1818. I was a man of wealth and prosperity but had nothing without my wife whom I had lost from a fever days earlier. I was inconsolable and longed to join her. But instead a vampire excepted my invitation to death.

I walked the night with a whore at my side contemplating on how and when I was going to do it. Then I came upon a high bridge. I stood there staring at the dark water below. Then it hit me. This is how I would end my life. I climbed over the railing and with a long drawn out sigh let go. But instead of falling to my death I found myself flying through the air. I looked up and saw a stranger defying gravity.

"Do not worry my friend. I will help you forget."

We landed onto the bank of a creek. I dropped to my knees in tears.

"There's no need to be sad. It'll be alright now. I have saved you from a death that you needn't preform." I looked up in anger.

"Who are you to do such a thing?! I want to die!" I replied forcefully.

"Do you? I can help you my friend. Just say the word." I looked up at him confused.

"No. But I can bring you back. Would you like that? Or do you still want to die?" My curiosity got the better of me and I nodded.

"I want my life back." I replied in tears.

"Then get to your feet and come to me." He said leanding out his hand. I took it gently and he helped me up. He then pulled me closer to him.

"You needn't worry anymore. I will teach you all I know." The then bit down harshly upon my neck and I soon fell unconcious.

I woke up in a dark candle lit room. When I tried to sit up I became dizzy and felt weak.

"Dont try to move around just yet." Stated a voice.

"You're safe. You're going to feel weak for a while. Dont worry that's normal." I staired at him with curiosity.

"You're right. I should introduce myself. Please forgive my rudeness. My name is Helios."

"I know who you are Erin. I've been watching you for a while now."

"Yes. I know all about you. And the death of your wife." This struck a nerve. I sat up and quickly got out of bed.

"What gives you the right to..." just then I fell to my knees. Helios came over and helped me back to bed.

"You're still weak and must rest."

"I don't want to rest." I said closing my eyes and turning my head away from him.

"We will talk later. For now you must rest. I will tell you all you need to know in time." I sighed in frustration as he left the room.

A few days passed and I began to regain my strength. I was now strong enough to get out of bed and walk around.

"I see you're up." Said Helios smiling. I smiled back.

"Not now Erin. There is something I would like to share with you." He said walking over to me.

"What?" He smiled and bit his wrist causing it to bleed. When I saw the blood I became somewhat aroused.

"Drink." He said reaching out his wrist to me. I couldn't help myself. I took his wrist gently in my hand and began to drink his blood. It was so warm and the taste was sweet. When I was finished I licked my lips and sighed.

"You're going to want to sit down." I looked at him confused. Then a sharp pain shot through my body. I dropped to the floor in terrible agony.

"Dont fight it. It'll only make it more painful. Try to relax. Let it happen. Don't worry. Its only your body dying."

I tried to do what Helios instructed but the pain was so horrible that I could bearly move let alone relax. My heart pounded in my chest so fast it felt like it was going to explode. The... nothing... my breath had ceased. My heart had ceased. I had died my mortal death.

A moment later I took a small breath and blinked my eyes a few times. I looked up at him.

"That was your mortal death. You are now immortal."

"No worries. You shall know in time." He smiled.

Helios was a good looking gentleman. With short dark brown hair and blue gray eyes. He wasn't very tall about 5ft6in or so. He had an instinctual disposition but was gentle and very patient with me.

I was beside myself on how he conducted himself. He was confident and intuitive. Very intelligent. Quiet but vocal when the need called for it. Truthful and decent with a little bit of attitude mixed in with his personality. I admired him and longed to be like him.

A few more days passed and I felt better than I had ever felt. Helios was quite impressed and proud of me that I had recovered so quickly. He had told me that it usually took a week or so to recover one's strength fully.and I had regained mine in two or three days.

Hello I'm Elizabeth and I'm a writer. I write many different things but mostly about Vampires and Werewolves.