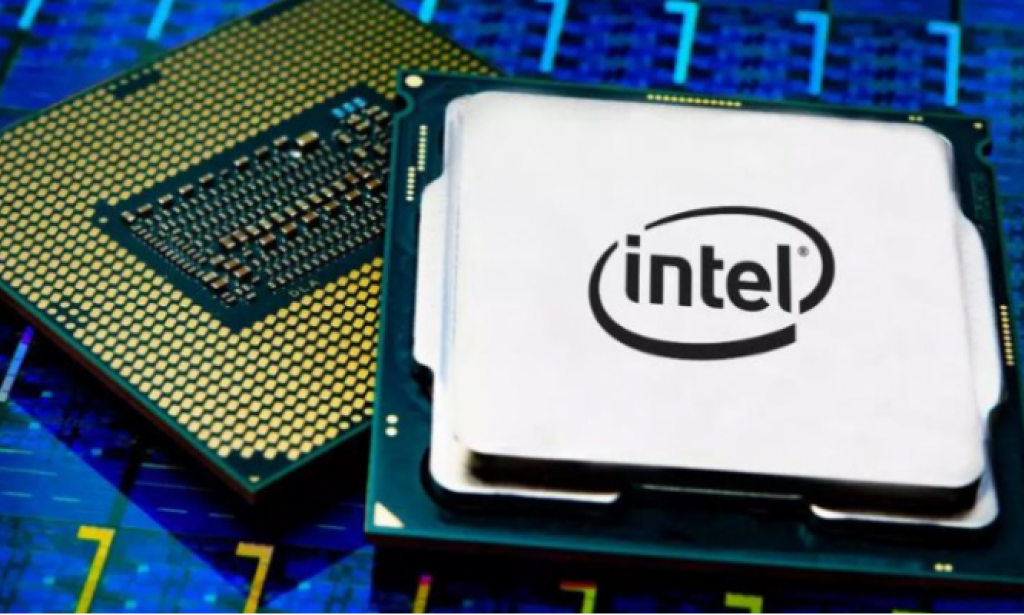 Intel, Brookfield to invest up to $30 bln in Arizona chip factories

Brookfield's infrastructure affiliate will invest up to $15 billion for a 49% stake in the expansion project, while Intel will retain majority ownership and operating control of the two chip factories meant to make advanced chips in Chandler, Arizona.

The investment is an expansion of an agreement signed by Intel and Brookfield in February to explore finance options to help fund new Intel manufacturing sites.

The two companies didn't disclose specific terms. David Zinsner, Intel's finance chief, told analysts the interest rate was between 4.4% and 8.5%, which is more expensive than debt financing but cheaper than equity financing.

Through the deal, Intel could preserve debt capacity for other priorities with financing commitment for a multi-year project, while maintaining operational control.

Zinsner expects this could be the first of many similar financing structures the semiconductor industry explores.

The deal also comes after U.S. President Joe Biden this month signed the CHIPS and Science Act into law, which included provision of $52.7 billion in subsidies for U.S. semiconductor production and research.

Zinsner said the arrangement between the companies "builds on the momentum from the recent passage of the CHIPS Act in the U.S."

After Pat Gelsinger took over the reins of Intel in early 2021, the company announced multibillion-dollar investments across Europe and in the United States.

They were aimed at increasing Intel's chip production after the industry went through an over two-year long supply crunch that derailed production of cars to computers.