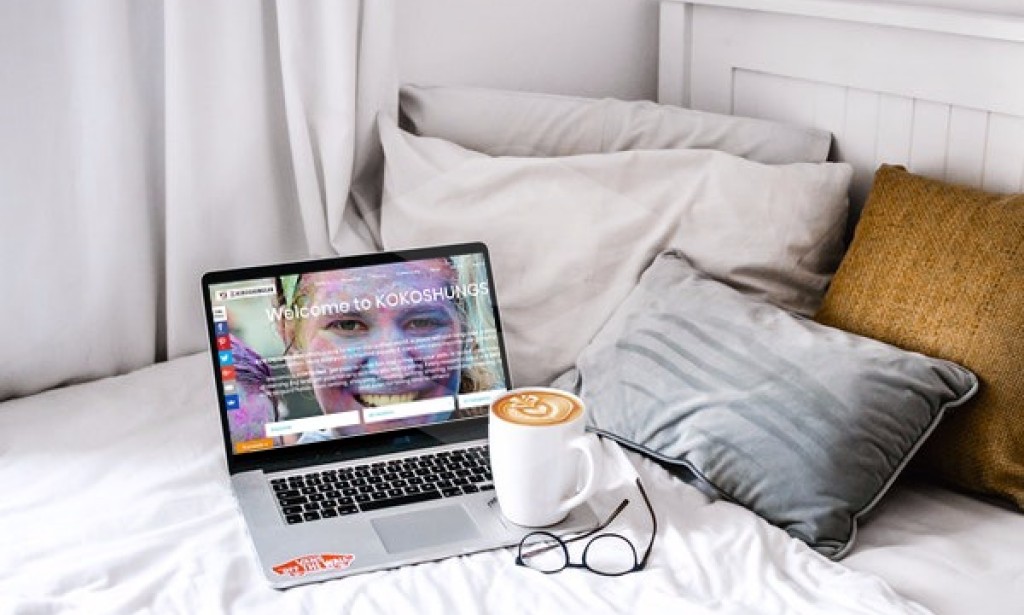 Henry Ford said, Whether you think you can, or you can't, you are usually right. If you really want to improve yourself, know that you can. You will not be dieting, you will be changing ingredients and you will give in to some changes without turning your nose up before trying. It took a long time to put that weight on, it will come off, but not in 6 weeks like the skinny models on your TV screen. Have patience! Don't have the mindset of a dieter. Remember, you are not starving. You are eating delicious, tasty food.

My husband was 241 lbs. and had a triple bypass six years ago. Today he weighs 178 lbs. and his cholesterol is 108. I never lied to him about his food; I just neglected to mention that I did things like replacing the ground beef in his chili with veggie protein crumbles (from the frozen food case) and the shredded cheddar was veggie cheese from the supermarket produce department. Believe it or not the shredded veggie cheddar tastes and melts so much better than the regular no-fat cheddar. He loves it! I finally had to tell him why he was losing so much weight. He was beginning to think there was something terribly wrong with him.

I bought a cookbook with lots of creamy comfort foods that he always craved. None had the heavy cream, butter, and cheese that comfort food usually has. I learned how to substitute fat-free half & half or evaporated skim milk for cream. I used margarine with no trans-fat and after a while, I didnít need a special cookbook. It was easy to convert any recipe to low fat, low calorie, low anything.

Here's a good example of a recipe conversion: Original recipe was made with veal, not chicken. I used healthy olive oil and margarine, reduced both to 1 Ω teaspoons. The half-and-half was replaced with the fat-free kind.

Chicken in a Creamy Mustard Sauce:

Dredge chicken in flour, salt, & pepper. In a non-stick skillet heat oil over medium heat, add chicken, and cook, turning once, until browned on both sides and cooked throughout (about 2 minutes per side). Remove chicken.