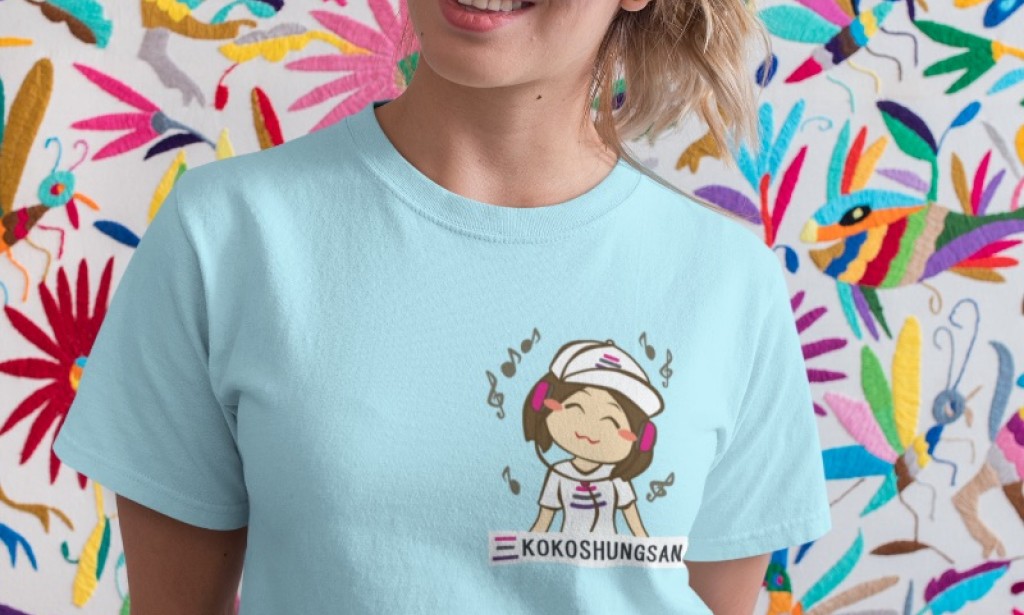 How to enhance your personal happiness

How often have you heard the cry ìAll I want is to be happy?î Sometimes this has been followed with,î Surely, thatís not too much to ask for?î

Not too much to ask for. This suggests two things for me. That the person thinks that happiness is an entitlement and that it is someone elseís responsibility to give this or make this for them.

I have had various periods throughout life when I would say that I have been happy and also other times when I have been unhappy.

I began to think about the happiness question and chose to look at my childhood in my quest for a possible answer.

My maternal grandparents lived on a farm which was very isolated. It was not on a bus route. After taking three buses then a taxi we would have to walk the remainder of the way over fields and dirt tracks to the house. Until I was nearly seven, we spent a great deal of time there. Sometimes my twin sister and our mum would go and dad would visit on a weekend. Often it was just my sister and I in the summer for 6-8 weeks at a time. The only people we saw were my elderly grandparents and an uncle who lived there too.

Other farm hands converged on us when it was lambing or dipping time.

A grocery van came twice a week, as did a baker. The butcher came once a week and a drapery van twice a year. That was always a bit of an occasion!

We had our own cows for milk. I canít recall fish being a part of our diet.

and twice a week for Crossroads. This was such a big event that we would all get

washed and scrubbed, then change into our best clothes to sit and worship the box for

We went to bed early and were up early. Papa would knock gently on the bedroom

window and meowed pretending to be a kitten. We would always go along with

this charade in delight and rise to go find the cat.

I was deliriously happy! I am able forty years later to recall in vivid detail this

period of my life.

To me, life seemed full of texture. Yet, I am sure that the majority of people would

have felt deprived leading such a narrow type of existence.

Why was I happy?

1.I was comfortable with who I was. There was no one around to compare myself with either favourably or disfavourably.I thought as I wanted to and behaved as I chose to with no negative feedback from anyone.

2.I was often alone, but never lonely. I always felt particularly close to my grandfather and my uncle and got the distinct impression that they enjoyed me for who I was and I know that even back then I was somewhat ìoff the wall!î They were there whenever I wanted them but did not intrude on my time or tell me what I should be doing (in the knowledge that I was safe and doing no harm.)I had lots of animals around me, dogs, sheep, and cows. I had wood pigeons and a bull finch called Hughie Stewart.  I thought that they knew me personally and their recognition made me feel special.

3.I had the ability to adapt to my surroundings. At home, I had toys, books, other peopleís dogs and friends on my terms. At Cumberhead, I had lots of animals around and knew where to go to see foxes and badgers. There were wild violets, berries to pick, smell of hay, brooks, opportunity for creative play, and cow platters!

4. I took what I could from wherever I happened to be. I didnít hanker to go home. When it was time to go home, sometimes a couple of months later, I looked at this as something else to enjoy. I could take pleasure from the moment I was in and not look for the problems.

5.I was extrovert and creative. I took responsibility for my own enjoyment, physical and mental stimulation. I invented games. I developed a scoring      system for jumping in cow platters, based on how fresh it was the amount of crust on top and number of flies interested. No one was ever angry about the state I arrived back in. I would sleep during the day so that I could watch the badgers at night. I sometimes slept in the barn so that I could be with a particular dog or an orphaned lamb.

6.I felt safe. No one was ever angry .Everyone treated each other fairly. Animals were respected. I wasnít aware of what was happening in the world but I knew I was in control of how my days were and I was never bored.

7.There were large vegetable, fruit, and flower gardens. Egg laying hens, milking cows, sheep. It was an environment that changed with the season and was always exciting to me. I was encouraged by as sense of constant springtime. A time of hope and new growth. Optimism pervaded life.

8. I am sure life for us was different, perhaps even strange compared with that of our peers, but it had its own structure and a sense of security. I had a sense of purpose. My goals were realistic and achievable and not influenced by what others were doing or felt I should be doing. They did not compromise my values. I only wanted to be with ìmyî animals. I spoke to them and enjoyed them at all stages. I was not criticised by others for being so animal orientated. I packed as much as I could into my day. I went to bed tired and satisfied each night and looked forward to doing it all again the next day.

If you are unhappy, it may be beneficial for you to reflect on when you were last truly happy. Work out the reasons why and see whether the rules you adopted for yourself then can bring you happiness again now.