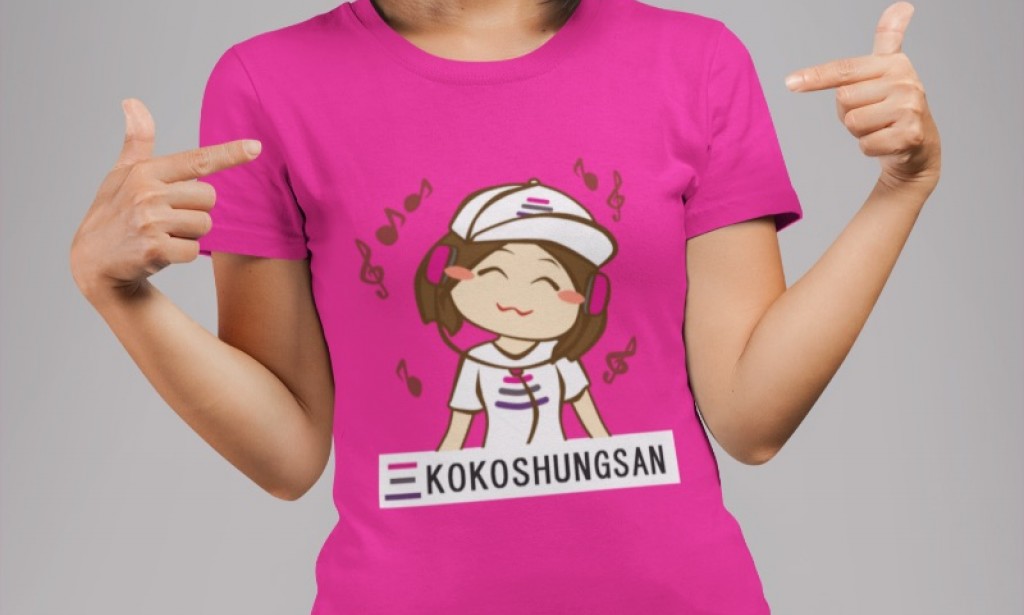 How to Attract Personal Happiness

The 'Golden Rule' occurred in the Greek and Chinese cultures thousands of years before the Christian era: "Do unto others as you would have them do unto you." The spirit of the Golden Rule is one of generosity and altruism and is at the heart of any personal networking and 'right' living. Ralph Waldo Emerson said 'To have a friend, you have to be one', and his words are as true today as they ever were.

You can test this out yourself by completing the following simple exercise:

"A stable tendency to devote one's time and resources to one's own interests and welfare - an unwillingness to inconvenience oneself for others."

In his experimental study, the 2000 individuals who completed this exercise reported very few individuals who were both happy and selfish. The findings represent an interesting paradox.

So the Golden Rule in networking, as in life, is if you think about the other person rather than yourself, not only is that going to increase your empathy and rapport skills but it will make you a much more attractive person to know and be a magnet for personal happiness.

Another vital part of your networking skills is your ability to build rapport quickly and effectively with others. Successful rapport building will attract others to you and in turn attract personal happiness.

To build rapport successfully with another individual you need to understand 'where' they are coming from and have 'empathy' with them.

People often think of empathy as a mystical commodity, a special, almost uncanny ability to experience the thoughts and feelings of someone else.  In fact 'empathy' is quite simply applied imagination and only requires a little exertion and discipline.

The next time you are sitting in a room conversing with three or more people, try this very simple activity:

Temporarily remove yourself from the conversation.  Be very quiet for a few moments.  Pay particular attention to the person doing the most talking.

Imagine the following things:  Imagine the physical sensations the speaker is experiencing.

Mentally place yourself in that person's body, sitting or standing in a particular position, eating the same food, drinking the same drink.

Mentally become that person.  Do you feel energised? Tired? Irritated?

Imagine what kind of day the speaker has had - using all your knowledge about the speakers' day. If you know little about the person, guess.

Continue to imagine yourself as that person.  How does your day colour and affect what you are saying?  Imagine the person's relationship's to everyone in the room - including yourself.

Continue to mentally be that person.  What kind of feelings are generated by the people around you? How do they affect the things you say?

Now step back into yourself and rejoin the scene.  Does your own role in the conversation feel different?  Empathy, like memory is a creative act, not a mystical property and it requires imagination and practice.

It lies within the grasp of all of us.

I am SusanDiamond. I write articles regarding health, business, diet..etc. Hope you will like it.