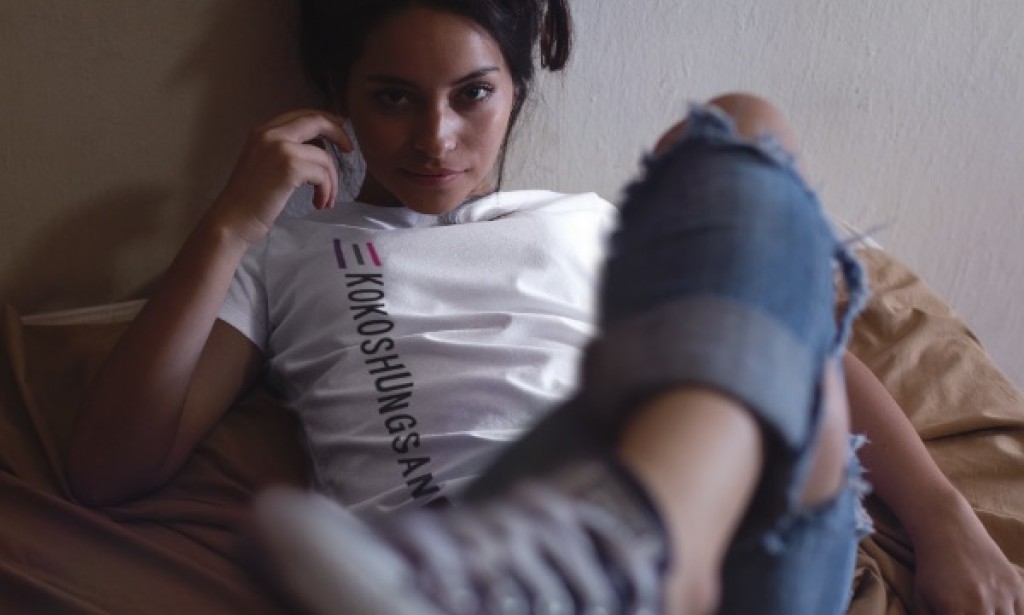 How Live Football Streams Are Achieved

As a self-confessed football obsessive, I need to be able to access live broadcasts of the top games wherever I am. Sometimes itís not always possible to find somewhere that shows the particular match I want to watch but thanks to technological advancements I can now watch almost any match I wish through a live football stream.

With the help of the internet and some networking facilities, I am able to watch streaming live football via my computer in the office and my laptop should I be stuck in a hotel room somewhere. Being able to watch any one of a number of football matches being broadcast on a particular day is all well and good, but this article tries to explain how itís done for the more inquisitive natures out there.

To understand how live football streams work, you first need to understand a little bit about networking. In its most simple form, networking is one computer exchanging data with another computer. To be really simplistic, there isnít a lot of difference between this and mailing a letter.

The first computer addresses a piece of information to another computer and then sends it across the cable that connects computers to one another. The second computer checks the addresses of all of the messages coming by and reads only the messages addressed to it.

These packets race across the Internet one at a time and get reassembled back into your computer the same way. Providing you have a fast internet connection and the server is not overloaded, the live football streams will begin playing instantly on your PC and the file size is generally small.

Unfortunately, like most good things, there is a drawback to using football streams to get your fix of live action. Since it is live and should be delivered just in time across the potentially unpredictable internet network, quality is sacrificed in order to enhance speed and performance. Even though the main use of streaming video is web delivery, this type is not suited for local presentations.

To view live football steams, your computer requires a special program, called a streaming media plug-in. These plug-in programs are generally free and can be downloaded from the internet.