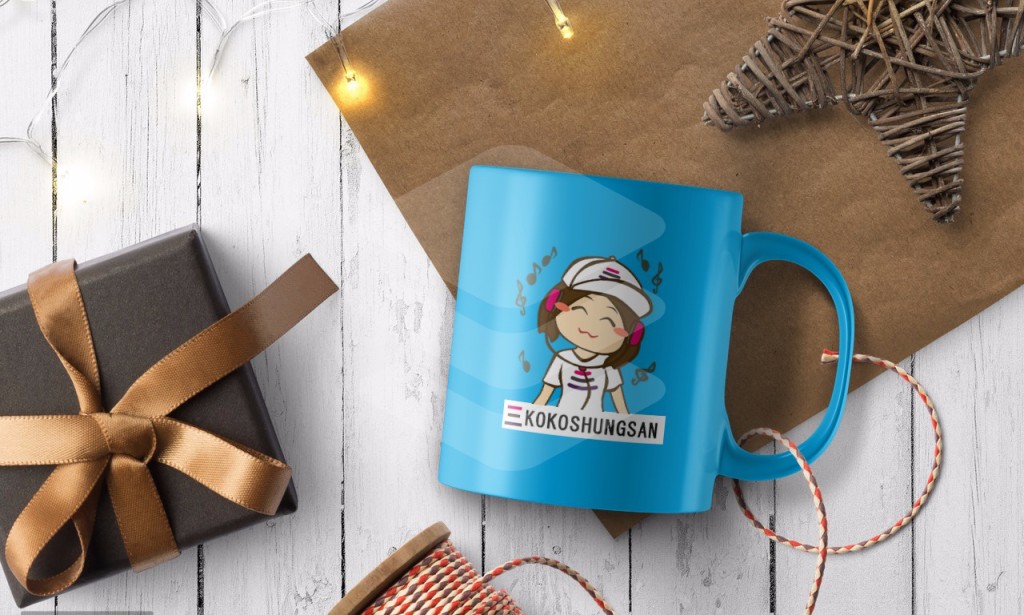 Not only Punjab but the entire civilized society of the country is badly outraged when the video of girl students bathing in Chandigarh University, Mohali, Punjab went viral. Since the incident came to the fore, there are continuous protests, but all of us must consider today whether this incident happened in this way or is the first incident in the country. Or as the new technology is expanding, its dangers are coming to us all in this dreadful form. It has to be said that breaking the secrecy of the female body, is one of the hundreds of such incidents in the country, which are happening now and then somewhere in the country. A similar tape scandal was seen in Rajasthan thirty years ago when 100 girls were sexually abused for months by taking obscene pictures of them. This sexual abuse was not done by one or two people but collectively. In 1992, this Ajmer sex scandal shook the entire country at that time. In this incident, pornographic pictures of girls from a very well-known girls' school were removed from Ajmer Sharif Dargah. Its mastermind was also Farak Chishti, President of Ajmer City Youth Congress, who first joined two of his family members Nafees Chishti and Anwar Chishti and then as the news spread among the Chishti family and his other friends, they too were hungry wolves. Like the woman broke down on the body. The boys of this Chishti family, belonging to Khwaja Moinuddin Chishti Dargah of Ajmer, had crossed the limits of sexual abuse to such an extent that by making videos and photos of every girl, they were forced to call their friends. This round reel film It was then that the makers of these pictures where they were made also got involved in this sexual exploitation and then for months these girls were physically abused. After the incident opened, many girls even committed suicide due to fear of humiliation. Be it the incident at Chandigarh University or the gang sexual abuse done 30 years ago in 1992 by the boys of the Chishti family of Khwaja Moinuddin Chishti Dargah of Ajmer. Both cases are related to the collective feminine body. The goal of both the incidents is the same, the truth is that many times such incidents do not come to the fore collectively, but many single incidents are happening every day. Recently, an incident related to a three-year-old girl studying in Bila Bong Private School in Bhopal, Madhya Pradesh has made everyone think that after all.

What civilized society have we created, where even children are not safe? These incidents are happening every day, but even after that, there is no big movement in society, as if our society has not been awakened but has become a dead society. According to the National Crime Records Bureau (NCRB) report last year, while a total of 28,644 cases of rape of women above 18 years of age were registered, there were a total of 36,069 incidents of rape of minors. A major part of these 36,069 incidents was registered under the Protection of Children from Sexual Offenses Act (POCSO) while the rest were registered under sections of the Indian Penal Code. The statistics for the last five years show that the incidence of rape of minors has shown a steady increase as compared to the cases of rape of women above 18 years of age. During this, like Chandigarh University, many cases of making obscene MMS, videos have been registered. Consider why this corrupt attitude towards women is flourishing. Has this kind of thinking ever been towards women in Indian society, tradition, and culture, which is being seen in its worst form in the present time? If you find the answer directly, then it is that the Indian man has gone away from his sanskaras, and society is falling apart. When you move away from your native culture in which respect for women has been paramount, then the woman becomes an object, a medium of entertainment and enjoyment. That is why we need today to return to our traditions with more vigour.