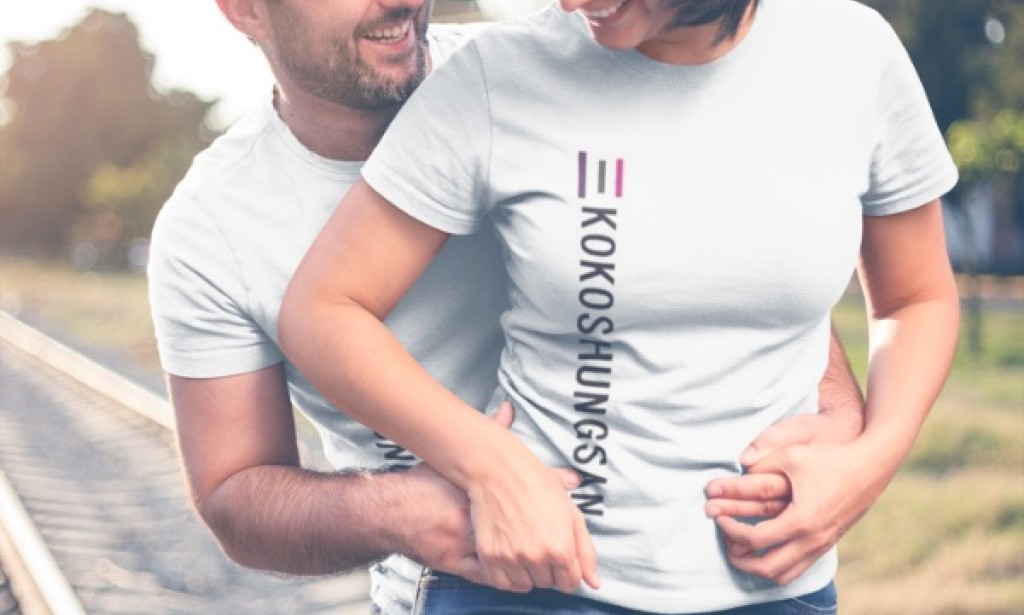 How Businesses Help Protect The Environment

There's a growing awareness of how important it is to protect the environment.

As a result, individuals, schools, communities and businesses are doing what they can to make the planet a safer place.

For example, Dayton Power & Light has launched a new Air Quality Improvement program, which is retrofitting their Stuart power station on the Kentucky border in a way that will reduce emissions.

These steps will help keep the air clean, protect people from respiratory disease and permit future generations to live in a safer and less polluted world.

Dayton Power & Light is getting some of the equipment used for this retrofitting from Voith, one of the largest family-owned companies in Europe and a manufacturer of paper, automotive and energy technologies.

Both companies are actively engaged in the construction and implementation of environmentally sound technology.

Dayton's coal-firing system is going to be fitted with induced draft fans, which are driven by eight Voith Vorecons. With an output of 4.4 gigawatts, Dayton Power & Light can supply a half-million households with electricity.

At the Stuart power station, four coal-fired plants each produce 600 MW of electricity.

To put the air-quality improvement program into practice, new filters had to be installed, which, due to a higher differential pressure, also called for the installation of new fans driven by Voith Vorecon.

The Vorecons measure about 23 feet in length and weigh 20 tons. They are considered a superior alternative to using frequency inverters, which are very expensive and considered to be less reliable. By making changes such as these, businesses are doing their part to preserve a healthy planet for future generations.

Businesses are finding cleaner ways to deliver the energy that is needed by the nation's households.