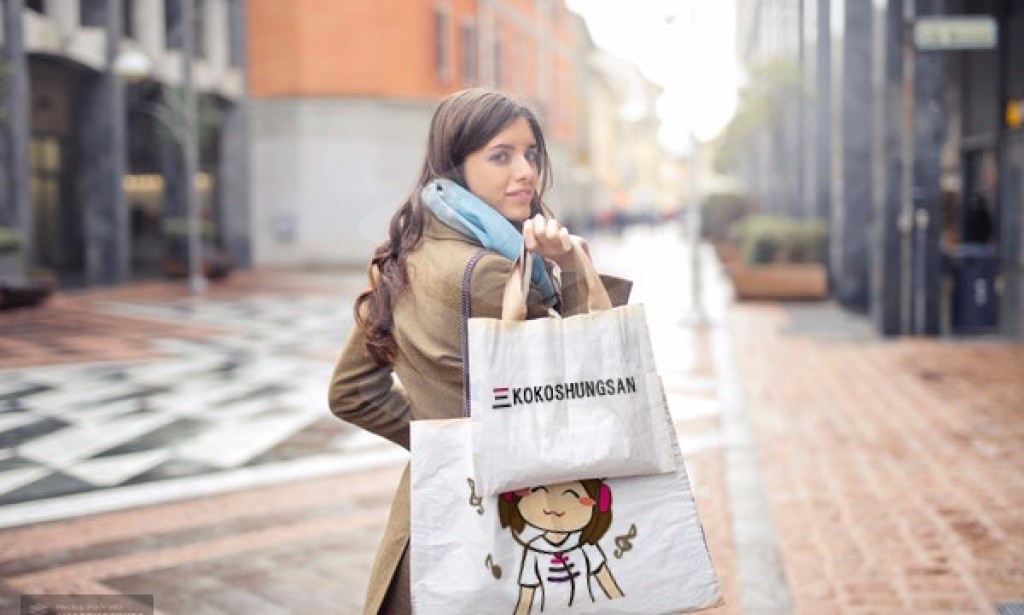 Molly Maker was your average 23 year who didn't have your average lifestyle, she lived in a van and a had five writing jobs. She wrote short stories for three different companies she wrote ebooks and was a transcriber, she loved to hike it gave her inspiration. She was in Kentucky hiking all the trails, she already ben to North Dakota and hiked the Medaha twice and was getting ready to hike the Appalachian Trail in six months she wanted to have $5,000 for expenses.

Molly cools not believe that six months had already past she excited she had friend drive her while she vlogged the trip up there when they got there she had her friend drop her van at the end of the trail and they took a shyi down to the beginning of the trail. She was stopped the vlog and said she had to get her wand so that way she could film and use her tracking poles at the same time., Sho she reached in her pack and got her wand put the digital camera on the wand and pressed record and started talking. She looked around edsribe how beautiful it was she had decided to start in the spring the birds were chirping and she could hear a woodpecker in the distance. She hugged her friend goodbye and took off she got five miles into the trail and there was a restaurant so she decided to stop and grab a bit at the front of the counter it before you you must weigh in and get a pack shake down. She ate and went up to the counter and I am ready for my weigh in and pack shake down. They got scale out and her pack was 15 pounds and they said that it was not bad then said to unpack her pack. They saw that she had a food bag four small propane cans a small stove a lightweight zero degree sleeping bag and lightweight sleep pad a solar portable battery charger three sets of clothes a portable pillow, a first aid kit  a bit kit and tarp they opened the first aid kit to make sure she had everything and noticed cayenne pepper they looked at her funny she told them it helped to clot blood. They told her that she was the smartest hiker that they had ever seen some of the hiker would pack junk. They also asked where she got her gear it was so lightweight she told the Vital Outdoors.They told she was good to go and good luck on finish they also gave her some mole skin for blisters. She packed up her pack and went another five miles it was not until 10:30 pm when she got to camp she upacked her tarp set it and then made some camomile tea and then set her alarm plugged her phone into the charger and went bed.

Molly got up did full body stretch and went to make breakfast and coffee she got out her coffee press which doubled as her cooking pot she pored water into put it into the stove got oatmeal from the food bag she had barried got her bag snuggle poured the oatmeal in the plastic bag that was in the snuggie and the poured the water into it then she used the leftover water to steep some coffee she got her back brace from the pack and used it for a butt pad sit down ate a drank coffee she was about to get up when see saw a Black Bear she got her pot and spoon rattled the spoon in the pot and yelled the bear got scared and took off. She finished cleaning and packing up camp and took off she got her camera out a vlogged about it. She was hiking along and vlogging and heard snort she turned to her left and there stood a huge bull moose grazing he looked up at her and acted like he was going to charge but he walked up to her and sniffed her and toned around and walked the other way, she was only four miles into today's hike and she thought that was close. She walked another four miles and got gingery so she stopped and got she looked up and there was some beavers making a nest she got some trail mix and feed them. She had mashed potatoes and jerky she ate and then finished the two miles it was not until 10:30 pm until she stopped for the night she set up camp got some camomile tea and went to bed.

Molly did her morning stretches and got ate breakfast broke camp took off she was about 500 feet in elevation not quite at the peak which would be 6434 feet this trail would take her seven months to complete the trail is 2,190 miles long. She notice that was a lot of pine and evergreen and some aspen and oak very beautiful there were two squirrels fighting over nuts. She saw porcupine munching on some leaves and grass. She heard small grunt and saw a bear cub off in the distance she paid no mind just kept hiking she turned the camera so people could see. About five miles she stopped for lunch chili mac sounded good so she got out the stove bolied some water let it set for ten minutes ate cleaned finished five more miles set up camp got some tea went to heard some tussling about midnight got her headlamp peaked outside noticed that there were some rocoons trying to dig up her food bag she got stick threw it at them and they hissed and ran off

Molly got up stretched went to get her food bag and felt a pinch on her butt didn't think nothing of it then she felt woozing she scratcted her butt and noticed and wooden dart then passed out when she came to she was on a metal operating table she looked down and noticed she was cut open and her organ were missing and being examined by two men in surgical suits, she tried to scream but nothing came out. They came up to her with her organs in hand and started putting them back they sewed her back up. One them made a phone call and two hours later a man in a nurses suit showed up. He told her everything was going to be find that she would have to stay here for six week until her organ settled back into place and her scares healed. The surgeons put into a more comfortable bed then left. The nurse took good care of her dressed her wounds and gave her food she asked why her. He said that they were once great surgeons and one day they snapped and now they experiment on people. The nurse did say that she would have turn back and finish the hike in a year just to make sure the organs healed properly he told he sold walk with her back. She waited six weeks and they walked back to her camp and she headed back to the beginning of the trail she went to doctor and then a therapist. They told her she complex PTSD and going back to the trail would not be good idea she didn't listen she had a partner she had flashbacks the whole she finished and the she went on to finish the Contential Trail and the Pacific Trail and got her Triple Crown what she always wanted.

I am an author I am working on my first book it will be out on google books July 30th in is called first venom. My second book will be out September 30th called Injector I love in North Dakota I am married and have a dog and a cat.