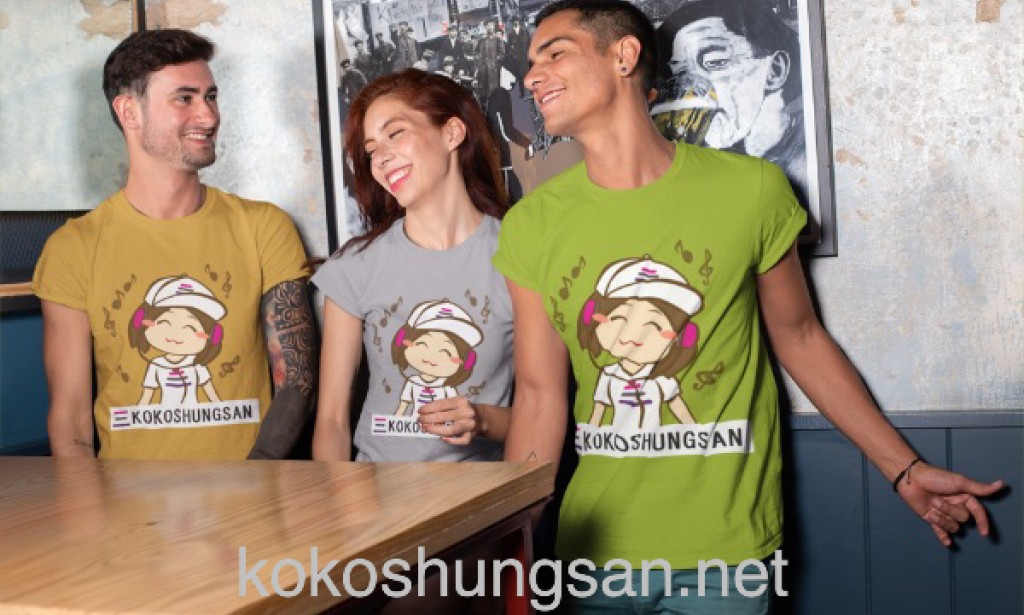 It took a period of 30 minutes for the prince of belfost to be born. The king wasn't aware of this arrangement. He wasn't around during the child's birth. He returned immediately he was informed of the new development. He named him cazimiro , which in their language means peace maker. The divinator was aware of the birth of the great god of the sun and sky. He came to welcome the god of the sky.

"Salutations oh great king , I have come to welcome the god of the sun", the divinator said. The king was perplexed but not for long.

The divinator took the child out and placed him to East where the sun rises. After which he took him to the west. As he was about to bring him back to the east there was a great beam of light from the sun towards him. This cleared the confusion of the king. The king realized that the gods have decided to remove his pain.

The king was still expectant.

The birth of a new child into the palace usually triggered the goddess of the undead. This was the goddess that cursed the king.

The story behind the curse was a weird one.

The king was a warior before he was a king. He fought side by side with the Calvary.They usually killed witches and demons. The goddess of the undead wasn't happy with this. The witches that were killed worked for her and the more they were killed the more the dead will move to eternal peace. But the witches steal the soul of men and makes them to be undead. Therefore creating minions for the goddess. It was hard for her to bare the pain of losing her minions. She disguised herself to be a witch. When the warriors came to attack her ,she slay them all except the king . She saw his future as the king . She would have spared him but because the king was resilient and was not ready to lose to a witch( goddess , he didn't know she was a goddess). He decided to attack her. He was an exceptional warrior , very good with the sword. She was surprised. She also noticed that the king was the descendant of the great god of the sky. The means he was a demi god. The king didn't know that . His exceptional strength was a benefit for him. He defeated her. But before she flee , she cursed him. She said," your child will be cause you pains beyond your the depth of the sword stabs". He didn't understand this till he married seral. A princess of the kingdom of centunu. The night she gave birth , she came and made the same statement on the child and she disappeared.

He recalled this past memory. He was expecting her to come. But she didn't . She knew that the child was the son of the god of the sky and the child is not to be toyed with. But knowing the purpose of the child. She was forced to come and kill it. But the child was strong even at infant period.

She sent dogs to kill it.

Who could this Guardian be .

Watch out for my next write up

A young boy with a talent.