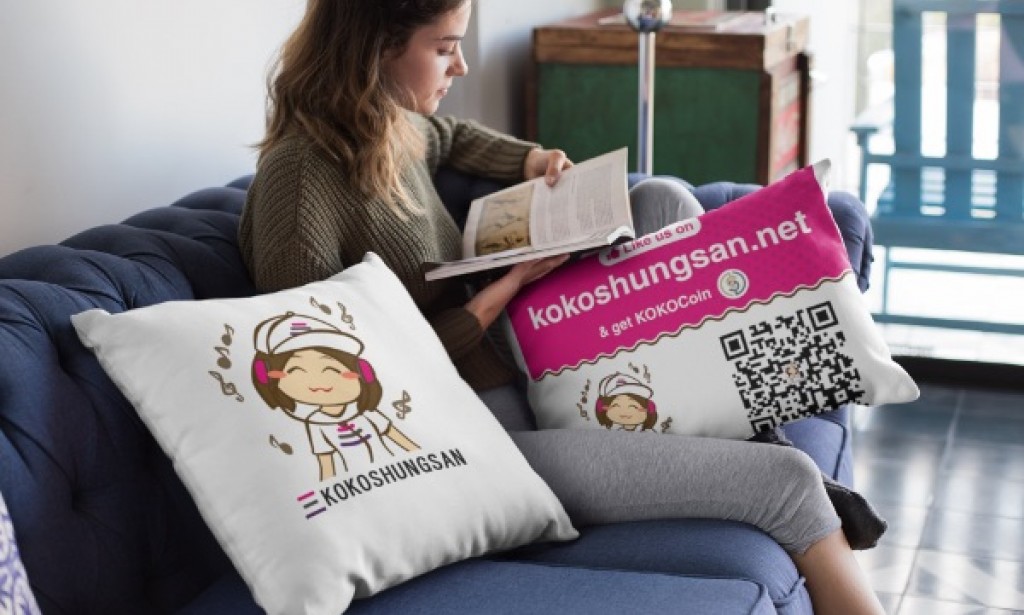 Falling in love with my moms boyfriend part 1

Lisa and her mother moved to canada two days ago and where at there new house unpacking. Lisa was a 17 year old girl with brown hair and green eyes. Her dad left her and Chloe, her mother when she was a baby. As they were unpacking chloe told her daughter something she wasnt expecting. Her mother had been in a relationship with a guy called Alaric for three months and that he also moved to canada. She also told Lisa to go and dress up the best because to night she was going to introduce her to her boyfriend Alaric at a restaurant. Lisa was kind of nervous and excited to meet her moms boyfriend or even her future step dad.

Chloe parked her car at the restaurant and she walked in with her daughter. Lisa was looking around to see were Alaric was. Suddenly she spotted him sitting by the wondow. Lisa blushed and asked her mom before even getting to the table if she can go to the toilet. Her mother excepted and told her to hurry up. At the girls bathroom, Lisa was staring at the mirror talking to her self, he is so cute she said. Than she slapped her self and mumbled, "he is older than me, plus he is my moms boyfriend" . Lisa than walked back to the table and met him. She sat down with her mom and Alaric, they kept talking for a good half a hour and had dinner. Soon her mom excused them to go to the bathroom. At the table Lisa and Alaric were alone. She was trying so hard to not blush. What Alaric said next forced her to blush, "you are a very beautiful girl, when I first saw you I felt a hard pound in my chest". Lisa accedently said, " me too", she felt very akward and tried to get up but Alaric quickly grabed her hands and told her that his heart danced when she said that. Lisa forced her hands out and gasped to him, "your my moms boyfriend and also this is wrong, im am still a highschool girl and your a rich man who is 11 year older than me. Lisa quickly ran off, took the keys from her mom and went to the car. As Lisa was in the car she saw her mom and Alaric hugging and she felt abit jelous so than he pressed the car horn and told her mom to hurry. Chloe got to the car and asked Lisa why she was such in a hurry. She told her that she had her first job at mcdonalds tommorow. They drovw home. Alaric got in his car and smiles, "Huh, getting jelous already Lisa". He was so happy and also drove home to his large mantion.