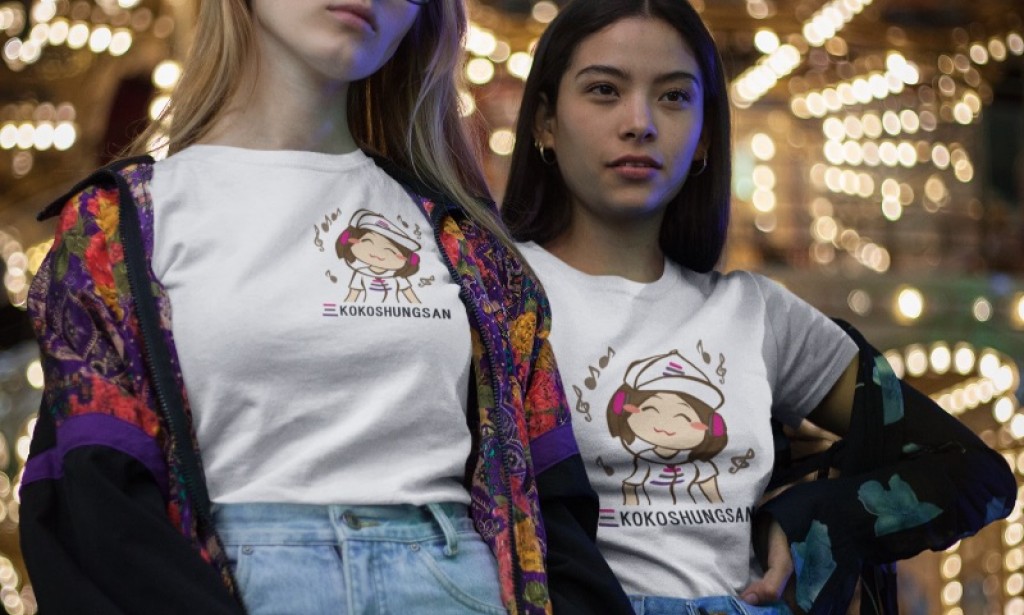 End of Paper Money: Are We Ready for Demonetization?

Why Do We Want Demonetization?

“After hundreds of years of paper money and cashiers in our banks, I predict that we will be demonetized and digital over the next 30 years,” says John Brosnan, Group Director of Financial Services at Aon.

Why might a society decide to run out of cash? There are several reasons:

Keeping paper money in circulation is expensive and considerable resources are required to manage it. In the US, for example, $200 billion is spent every year to keep money in circulation – in bank tellers, ATMs, safes, among other expenses. A penny costs a penny and a half to manufacture.

Demonetization can increase tax revenues because people are less able to pay for goods and services in cash – which is difficult to track and monitor. The Institute of Economic Affairs (IEA) estimates that 10% of the UK economy is not taxed . In 2013, only 1% of Indians paid income taxes.

Illegal activities are usually carried out in cash. It was in order to combat illegal economic activity that India started its demonetization program.

It's much easier not to have to carry a lot of cash. This is particularly important in rural or less developed regions where access to ATMs is limited. The growth of mobile payment systems in Kenya has caused the share of people with access to banking services in the country to increase from 42% in 2011 to 75% in 2014 .

However, economies also face a number of dangers from demonetization:

Abrupt attempts at demonetization can cause widespread disturbances. In India, money was withdrawn from circulation almost without warning, leaving people waiting in lines for hours and seriously affecting the national economy and social stability.

Money is often the way many informal economies, like those in the developing world, work. If governments take cash out of circulation without ensuring that digital alternatives – such as mobile banking or credit card acceptance – are properly established, they risk leaving their populations in an economic wasteland.

Creating an all-digital economy can put people and organizations at greater risk for cybercrime . Even on a smaller scale, methods have been developed to digitally steal people who carry contactless payment cards, putting card readers against the victim's pockets.

Law-abiding citizens can be uncomfortable with the lack of privacy and security implied by an all-digital financial system – especially in an era where records and personal data are regularly hacked .

How Close Are We To Becoming Demonetized?

Europay, MasterCard and Visa (EMV or “Chip and PIN”) payments have been standard in Europe since the early 2000s – enabling quick and easy payment for goods and services by credit or debit card. Contactless card payments are becoming increasingly popular and are expected to handle more than $17 billion in transactions in 2021 , up from $6.7 billion in 2016.

Some countries are making particularly big progress. There are around 1,600 branches across Sweden, but only 700 of them still receive checks or cash. “According to Sweden's central bank – the Riksbank – cash transactions accounted for just 2% of the value of all domestic payments in 2016 and are expected to reduce further to 0.5% by 2020,” says Brosnan. “In stores, cash is now used in only 20% of transactions, half the amount five years ago. The circulation of the Swedish krona (SEK) has fallen from around 106 billion SEK in 2009 to 80 billion SEK in 2016”.

Some of the most innovative demonetized solutions are emerging in developing economies. In Africa, where the physical infrastructure of the banking system is often inadequate for the needs of rural populations, mobile banking is the norm. M-Pesa, a mobile banking platform launched by Vodafone in 2007, is now used by two-thirds of Kenya's adult population (17 million people) and is spreading rapidly across the region. The system facilitated six billion transactions in 2016 – processing around 529 per second.

The Challenges of Withdrawing Money

Some nations may be on the verge of becoming demonetized – but they're not there yet. The final definitive step towards demonetization needs more than a few superficial changes. India has demonstrated the short-term disruptive effects of demonetization. And even if policy administration is well managed, there are still considerable security challenges such as cyber attacks.

Even cryptocurrencies, including bitcoin, developed with security in mind, are subject to challenges – such as regulatory changes or even competition between regulations. The Bitcoin divided in two disputes about whether the algorithms that underpin its reason code blockchain must be changed.

There are also contrary trends. Statistics suggest that most of the world is not yet on the brink of a demonetization revolution. The amount of currency in circulation in the US grew 42% between 2007 and 2012 . And the UK continues to install new ATMs – there are already more than 70,000 across the country.

There are also more human obstacles, like our attitudes. For example, several studies have found that the human brain considers and values paper money differently than electronic money. We have a measurable emotional attachment to our bills and paper coins, which can make it difficult to deliver them.

the future of money

What will a demonetized society look like? Will it be built around an African-style mobile banking system? Or will it be banking and cashless, as predicted by the most radical elements within the blockchain community ?

As digital technology spreads through the financial system , paper money will continue to face increasing competition when it comes to how people choose to make a transaction. "With increased investment in FinTech companies and the emergence of digital payment solutions such as PayPal," says Brosnan, "the trend towards a demonetized society is likely to continue."

As people are given more choices of how to pay, it is possible that they, rather than their governments, will be the ones to decide the demonetized future, or if they prefer, keep a little money in their pocket.