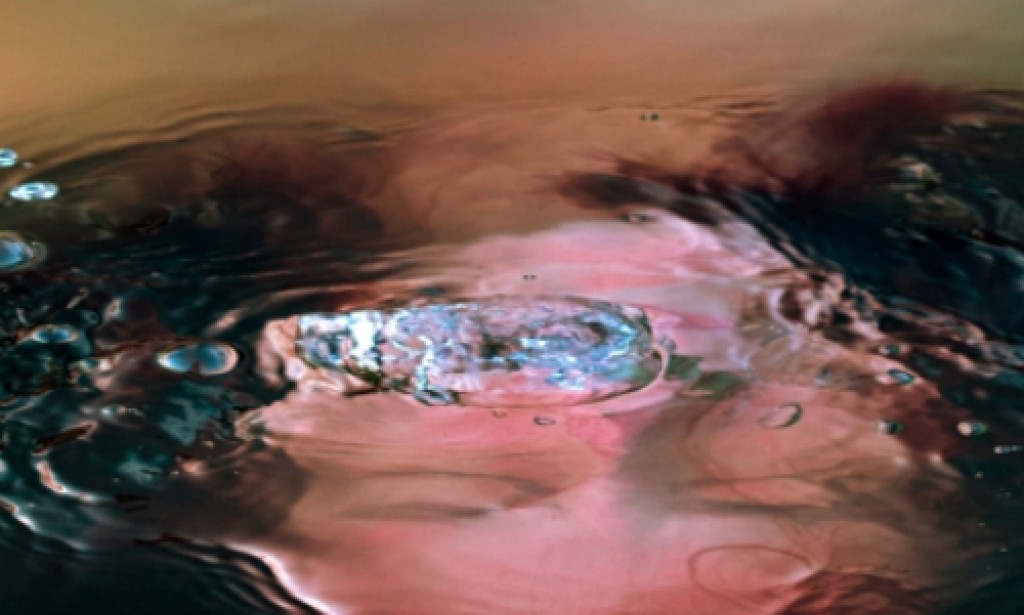 A young girl around the young age of fifteen was staying home for the first time while her parents had gone out for the night, she begged them to let her stay home. Her parents said yes, and they would gone only for three hours, the girl was ecstatic and hugged her parents and thanks them and told them she loved them and to be safe.

After her parents left she made some popcorn, grabbed some soda, and watched her favorite horror movie. She started the movie and began watching it when she began to hear noises coming from upstairs, she checked every room in the house, but the sounds had stopped. She go back to watching the movie she would hear sounds again and this time it was calling her name. -

She heard it making her shake causing her to get goosebumps this time the voices got louder and grew more intense; she went upstairs again checking it out and she heard nothing.

It's like this thing was toying with her and she was growing tired of it, she called her parents and told them what was going on but they told her it was her imagination and passed it off as nothing and told her to be strong and that they would be home soon.

The girl grew tired of being interrupted from her move and went upstairs to take a bath and to go to bed she grabbed her clothes and undergarments, her radio, and her favorite book as is grabbing her things she feels an evil, negative presence.

She continues on into the bathroom and ignores what she's feeling and shrugs it off, as she begins filling the bathtub she could feel eyes on her again and it was coming from her room as if she was being watched she turned around and nothing is there.

After the tub is filled she crawls in making herself comfortable, tunes into her favorite station and begins reading her book, after twenty-minutes or so of reading she dozes off unaware of what is about to happen next. The thing that had been toying with her all night is about to get her, first it forms as a black mist before revealing it's true form it was some a demon.

It crept quietly across the floor trying not to wake it's victim, the shadow it casted off the walls made look eerie and scary, as it makes it's way over to the tub it reaches out it's long creepy arms and reaches into the tub slowly pushing the girl under the soapy water holding her down watching until all the life drained out of her, she took her last breath as the bubbles reached the surface of the water.

The demon smiled so creepily like it was satisfied by taking this young girl's life, after watching the dead girl lay in the water it slinks off into the dark and disappears into the wall never to be seen again.

Two hours later the parents come home unaware that their daughter is dead upstairs, they begin calling her name over and over checking every room of the house and no answer. The parents are worried and panicked thinking the worst, the mother checks the bathroom while the father checks his daughter's room.

The mother let's out a blood curdling scream and then faints on the floor the father comes rushing in to see what the commotion was, he find his daughter in the bathtub and then picks her up in his arms and gently lays her on the floor covering her with a towel and he begins CPR but it's too late she's gone.

Freelance writer who specializes in writing articles, and short stories.