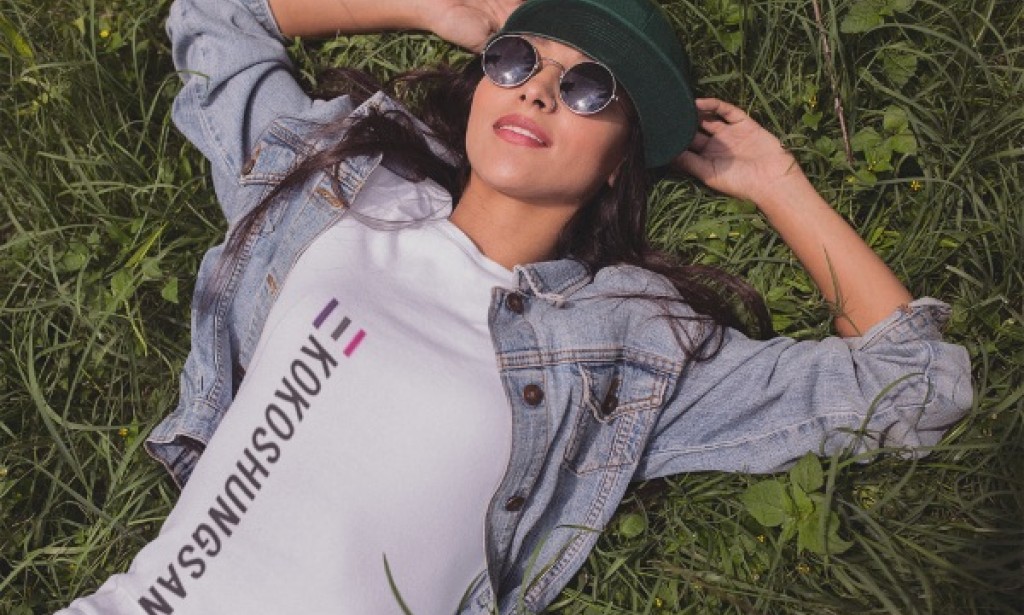 DISCOVERY OF CHEESE- AN INTERESTING STORY

The place of origin of cheese and cheesemaking remains unknown. The domestication of milk-producing animals such as sheep, had began 10,000 years ago. The evidence of cheese and cheesemaking had been found on Egyptian tomb murals that date back over 4000 years. The art of cheesemaking has been referred in the Ancient Greek mythology. The story goes like this, Cheese had been accidentally discovered by storing the milk in containers made from the stomach of animals. An enzyme named as Rennet was found in the stomach of ruminant animals, caused the milk to coagulate and separate into curds and whey. Another explanation for the cheese discovery stemmed from the practice of salting curdled milk for preservation purposes. One more scenario involves the addition of fruit juices to the milk eventually resulted in the curdling of milk using the acid of fruit juice.

Photo by Irita Antonevica on Pexels.com

Despite the mysterious origin of cheese and cheesemaking, the Roman Empire was highly valued for cheesemaking practice throughout Europe and the Middle East. During the period of Julius Caesar, hundreds of cheese varieties were produced and traded across the Roman Empire and beyond. The Roman influence has been documented along with the trial and error in improving the techniques employed to make cheese. The popular cheeses we eat today are Cheddar, Gouda, Swiss and Parmesan are new to the cheese story of the last 500 years.