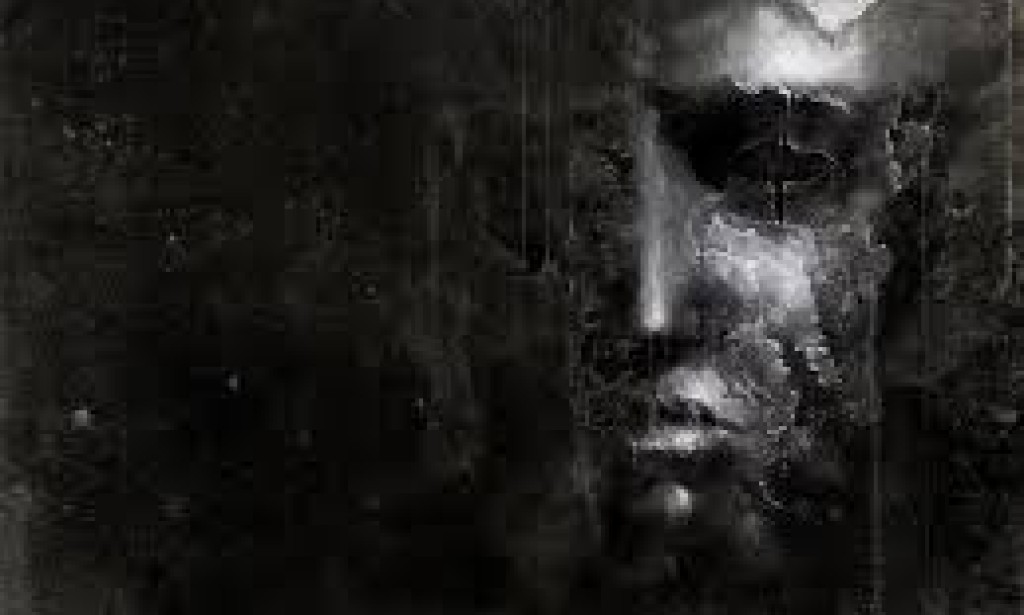 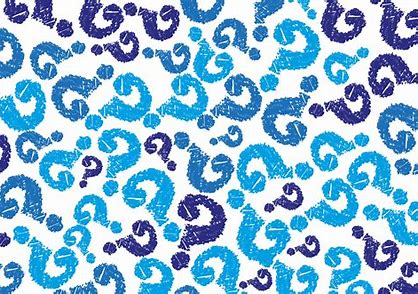 Good luck sleeping after this! Today, we are going to dive right into 8 mysteries that have rarely been heard of. These mysteries are not only creepy but they are very much unsolved. Don't come at me for this content people. Halloween is two days away from the time that I'm writing this!

#1 The Disappearance of Walter Collins

This mystery is so abnormal that 80 years later, it became the basis for Clint Eastwood's film Changeling. In 1928, nine-year-old Walter Collins went missing. Five months later, the police returned the boy to his mother, Christine Collins. Except, she claims this boy is not her son. After suggesting she give it a whirl anyway, the LAPD grows tired of mother Collins' complaints and commits her to a psychiatric ward while ridiculing her and her parenting skills. Until that is, the boy admitted he had been lying about her being his mother. Christine Collins searched for her son for the rest of her life but never found him which is tragic but, the police's odd behavior makes this case even stranger. I'm gonna leave it at that so you can do your own research or just watch the movie. See what kind of theories you can come up with!

Starting sometime in 2016, diplomatic personnel in Cuba began to experience a weird range of health problems such as memory loss, hearing loss, and nausea. Follow-up studies found that there was evidence of brain injuries. However, when questioned the victim said they'd heard a strange noise like a grating sound or marbles rolling on the floor. Although, others nearby did not hear this. But when recordings of the sound were captured, the closest thing researchers could find was Jamaican field crickets which are harmless. No cause has been found and theories range from microwave weapons to pesticides.

Picture it! 1942 off the coast of California. Two United States Navy pilots command the Navy's L-8 blimp in search of Japanese submarines in waters not so far from San Francisco. Military historian and author, Carroll V. Glines during a TV interview makes the following statement, "They were known to be Japanese submarines operating off the coast. There had been an attack on an oil refinery down in Santa Monica and Los Angeles. There was a great fear that there would be more attacks." The two pilots radio flight control about an oil slick on the water and are never heard from again. A few hours later, that very same L-8 blimp crashes into a cliff with no one on board. Everything in or about the craft was working normally. The throttles were idle and, more eerily, the parachutes and lifeboat were still on board. To this day, no one knows what happened and the people involved were never found.

In 1947 American vessels picked up an SOS call from a Dutch vessel, the S.S. Ourang Medan, and the message was a chilling one. The SOS in morse code: "S.O.S. from Ourang Medan * * * We float. All officers including the captain, dead in chartroom and on the bridge. Probably whole crew dead * * *." Some random dots and dashes later, two words came through crystal clear: "I die."

Finding the ship also meant finding the corpses with gaping eyes and mouths. Soon after while undertow, the ship caught fire and exploded. Stranger still, there are apparently no registration records for the ship. While the Coast Guard didn't report the story until the mid-50s, theories tend to focus on government cover-ups due to possible chemical weapons on board. This story even served as the basis for the 2019 video game, The Dark Pictures Anthology: Man of Medan.

#5 The Lost Colony of Roanoke

In 1585, John White led a group of British colonists to Roanoke Island off the coast of what is now North Carolina to settle it. Requiring more supplies, White returned to Britain but when he came back to Roanoke in 1587, he found that his people were gone. Rather than a carved 'X' indicating they had been taken by force, he found the word "Croatoan" etched into the fencing. Did this mean they'd left the Croatoan Island or had they joined the Croatoan people? Had the group allied with the English? No one knows. Experts today are even using modern DNA tests (Honestly, I think all that might be pretty useless by now cause it's been like 437 years. I don't know enough about science but, that's just my opinion.) to search for possible descendants and solve this mystery (as if it's even still relevant at this point). I don't know why I'm still writing about this. Let's move on to the next one!

On the morning of June 30th, 1908, a large explosion blasted an area near the Tunguska River in Russia. This explosion flattened some 80 million trees over some eight hundred square miles of forest. That is literally insane to me! Think about it for a second. Can you imagine just 800 sq miles of burnt, flat ground surrounded by other trees that were left untouched? And no one knows where the explosion even came from?! Out of thin air! BOOM! Thousands of trees were gone in a flash. That's just crazy!

For years, scientists debated what might've caused such an explosion. Researchers found five miles of scorched trees directly in the center that were somehow still standing. Shockwaves rippled across Europe. Trees were massacred out of nowhere for a reason no one could figure out. And by an explosion so random, too! Make that make sense! I can't stop laughing over how mind-boggling it all is and how ridiculous this story sounds but, that actually happened and nobody could ever figure out why. Weirdness! That's all I have to say about it.

Brazil's Guanabana Bay contains a lot of trash. But the trash that people cannot explain, for whatever reason, is the 200 or so Roman ceramic jars found submerged in an underwater field. It's an underwater field the size of three tennis courts. According to experts, these jars trace back to the third century. However, European explorers didn't even reach Brazil until 1500 though...AND the Romans themselves had little to no incentive to even be traveling that far. So, it's a complete mystery why their artifacts would be found all the way in Brazil, in an underwater field. Anyways, Brazil closed off the area in 1983 so it's unlikely an answer will ever be found.

If you haven't heard of this one, strap in. The Voynich Manuscript is a mysterious 250-page book written in a completely unknown language and contains odd otherworldly sketches. Its origin is unable to be fully traced so no one knows who created it, what it says, or why it was even created. Carbon dating puts it in the early 15th century, which still doesn't really mean anything. Um, so far no one has been able to decode the scripts it's written in even though some parts looked like they might have been written in Latin. Professional code crackers from World War I and World War II couldn't even decode a single word of it.

And that's it for all the mysteries I have to share today! Have a nice day! :) ~ Trisha Winters