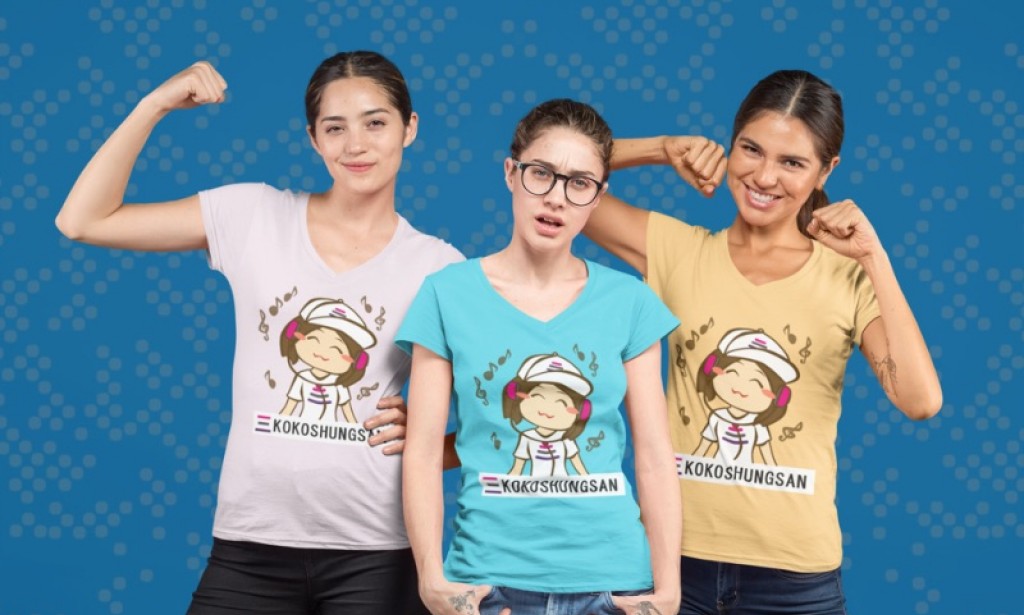 Collective unconscious :- a term coined by Carl Jung, refers to structures of the unconscious mind which are shared among beings of the same species.

Psychiatrist and Jungian analyst Lionel Corbett argues that the contemporary terms "autonomous psyche" or "objective psyche" are more commonly used today in the practice of depth psychology rather than the traditional term of the "collective unconscious."

The term "collective unconscious" first appeared in Jung's 1916 essay, "The Structure of the Unconscious".This essay distinguishes between the "personal", Freudian unconscious, filled with sexual fantasies and repressed images, and the "collective" unconscious encompassing the soul of humanity at large.

In "The Significance of Constitution and Heredity in Psychology" (November 1929), Jung wrote:

And the essential thing, psychologically, is that in dreams, fantasies, and other exceptional states of mind the most far-fetched mythological motifs and symbols can appear autochthonously at any time, often, apparently, as the result of particular influences, traditions, and excitations working on the individual, but more often without any sign of them. These "primordial images" or "archetypes," as I have called them, belong to the basic stock of the unconscious psyche and cannot be explained as personal acquisitions. Together they make up that psychic stratum which has been called the collective unconscious.

The existence of the collective unconscious means that individual consciousness is anything but and is not immune to predetermining influences. On the contrary, it is in the highest degree influenced by inherited presuppositions, quite apart from the unavoidable influences exerted upon it by the environment. The collective unconscious comprises in itself the psychic life of our ancestors right back to the earliest beginnings. It is the matrix of all conscious psychic occurrences, and hence it exerts an influence that compromises the freedom of consciousness in the highest degree, since it is continually striving to lead all conscious processes back into the old paths.

Collective unconscious builds on the classic issue in psychology and biology regarding natureversus nurture. If we accept that nature, or heredity, has some influence on the individual psyche, we must examine the question of how this influence takes hold in the real world.

On exactly one night in its entire lifetime, the yucca moth discovers pollen in the opened flowers of the yucca plant, forms some into a pellet, and then transports this pellet, with one of its eggs, to the pistil of another yucca plant. This activity cannot be "learned"; it makes more sense to describe the yucca moth as experiencing intuition about how to act.Archetypes and instincts coexist in the collective unconscious as interdependent opposites, Jung would later clarify.Whereas for most animals intuitive understandings completely intertwine with instinct, in humans the archetypes have become a separate register of mental phenomena.

Humans experience five main types of instinct, wrote Jung: hunger, sexuality, activity, reflection, and creativity. These instincts, listed in order of increasing abstraction, elicit and constrain human behavior, but also leave room for freedom in their implementation and especially in their interplay. Even a simple hungry feeling can lead to many different responses, including metaphorical sublimation. These instincts could be compared to the "drives" discussed in psychoanalysis and other domains of psychology.Several readers of Jung have observed that in his treatment of the collective unconscious, Jung suggests an unusual mixture of primordial, "lower" forces.