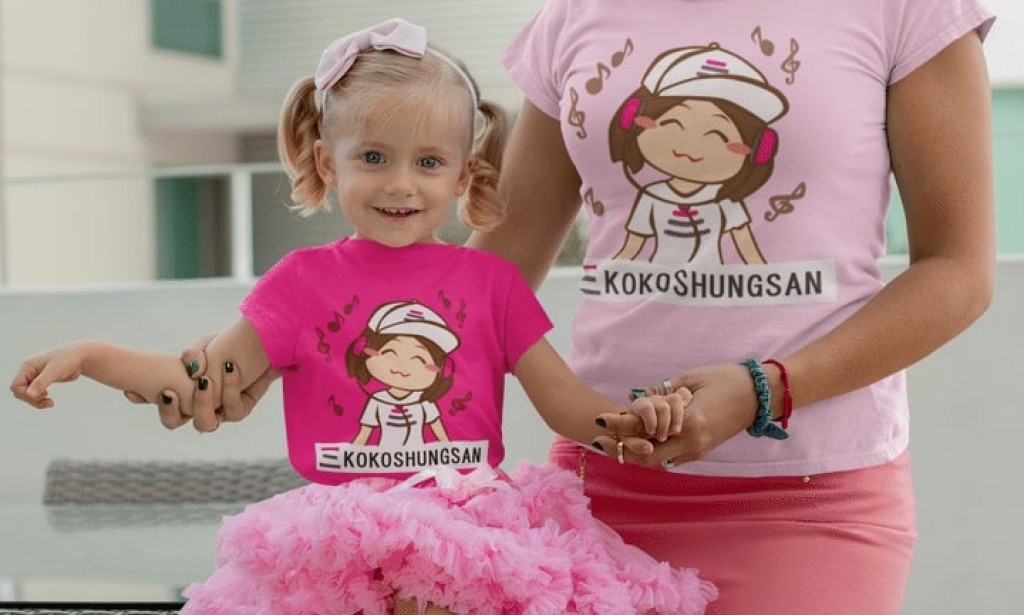 This is the story of the teacher and the student.

The teacher was working as a school attendant in the school. She was very honest, confidence, intelligent. Her named was Durga, unmarried single women. But in relationship with a journalist.

Durga, as a school attendant, she knows the every child information. Durga wa studied in the same school. Her education starts from this school, but now she is the school attendant.

Before we starts the story of the student.Firstly, we discussed something about Durga.

in her child hood, somethings was happened to her. When she was 12,year old forcefully she was married in that age. this was very strange time to handle. She was completely full with fear. This fear never out from her heart. Her heart and soul became sensitive and conscious. She was puzzled after that situation. It just a bad dream for her life.

After that situation, She was never touched to any boys. And any touch by boys she never liked. She was in relationship but, both were never touch to each other.

one day in her school alots of student of class-1.As a daily routine, Durga starts her day at school, same routine, deposited school fees, syllabus, etc. But the person I wanted to turn up didn't seem likely today. Durga tried spoken with the little girl. Her name was Mini Dewan only 6 years old child.

Every day, she slept in classroom during classes.She was punished by the teacher in front of the Principlal Office.

As usual Mini Dewan was stand in front of the principal.Sometimes, it was happened at least one in every week.

Durga said, "T tried many times to be her friends. to talk to her."

But all attempts by Dura were flopped.

It was impossible to the friends with Mini Dewan.

Durga asked, Miss Burnett what happened to that child?Why are you so angry on her?

Miss Burnett said,"Oh, Durga, this child is not there.While i am teaching ,she slept in the class.I just don't understand What to do with this girl. "

(First she didn't used to attention Now she has started falling asleep during my class.)

Durga said,"I couldn't stop myself from laughing on her."

And then the time changed- Mini smiled at me , its first time.

Durga reached to Mini and speaks with her Hi! Mini

After few second, Durga said, even I used to fall asleep in my class.

Is your teacher boring?Must be she looks very boring.

Mini said,"No!she is not boring ."

Durga said, "No! then must be Maths are boring."

Maths is not boring.

She continued to shake her head.Her eyes became red from crying. Then a thought stroked her.Slowly, she was able to regain control over herself. But she was breathless. Her wet eyelashes blur his vision.

She realised that she was touching the life of Mini had once.

She wants to visits her home, find out what makes her disturb.

What things does not letting her asleep?

Who does not let her sleep?

She reached at Mini's house. Mini was uneasy to saw me in her house.She needed somethings to make her comfortable.

As tuition teacher she reached there. Talked to her Grandmother about her studies.

Durga made her Grandmother realized that really needs a helping hand to help her in her studies.

Her grand mother understand , she allowed her for teaching.

Mini ws uneasy to saw me at her house.

Durga needed something to felt her comfortable.

While teaching time, Mrs Dewan was sat down at sofa. Mini and me we both were uncomfortable during studies.

Durga thought, How could I said to Mrs Dewan for leave us alone?

At last, Durga said,"Madam I would need you to leave."

It would be better if could teach Mini alone.

Mrs Dewan replied that, "You want me to leave?"

She couldn't believe that I winked at the lady.

After all she was too much in a hurry.

Sudden, She asked to Mini, What you told me that day?

She said,Who doesn't let you sleep at night?

Mini's grandmother asked her, "Why are you outside?"

Durga replied"Nothing I just find out the washroom''

Grandmother said,ok on the left hand side of the study.

Durga said to mini for commimg to study.

How could I forget that unless she wanted to talk herself.

Durga thought that she has to be come talk fearless.

Durga could not force her to talk.

She had to do become her friend.

She had to won her confidence.

A friend whom she can trust and talk to.

A friend whom she never had.

She forgot Mini needs to made her own choice.

Durga spent 9 months with her, but she still wasn't any closer to the answers. She was feeling fool.

Mini loves to do art work.One day, she made some loops on her drawing with water colours Durga was disappointed, because she still not reached any closer to the answer. She got all drawing papers with herself. In evening, she sat down look forward all the drawing at her own home.

He said that," It seems as if someone is thawing on a repeat loop."

He made her realized that Mini was not thawing. She was repeating.

As if something is happening to her on repeat loop. Over and over again. These zeros were like secrets coming out from inside her. And that secrets was hidden somewhere inside this house.

She had find it. She needed evidence.

Next day, she well prepared for all the challenges, she had to found the secrets.

Durga recalled her childhood days.She knew was that,"What happened to me as a child should not happen to Mini." This world doesn't need another Durga. She went to Mini's home.She tried to talks with Mini.

Again Durga asked,"Why you fall sleep in the class?

What to do with this child?

But she couldn't took sat any more.There is no one in the house.So she was just helping her to change the clothes.

She will help her.She thought, she sure about her uncle knew everything. I had moved fast?

She started talking with her. It just beginning.

Durga said,"That man who I know! He touched me hear, I don't like anybody who touched my secrets body part."And it really hurts. Especially below abdomen parts.

She was very near to Mini's answers.She needed to move very carefully.

Durga got her answer. She already very sure about this man.

Suddenly, Durga talked to her uncle.

Durga said," Mini is your nephew, she is just 6 year old child."

Mohit replied, "But she like it, when I touch here and there.

Durga said,"I will report against you."

Mohit tried to doing some abuse thing with Durga.

Durga ran away from the house.She went to Police station.She had words with the inspector. Durga said,"I have suspicion and that's why I did all this to find out. I had to know out what happened to Mini."

Listen sir, I am here to make a report against Dewan's family. Inspector said,"What happened to you?Do you know? Who are they ? They are Dewan's. What the reputation they have?"

Durga said, Mini has been abused by her own uncle, Mohit Dewan, who is unmarried, and her grandmother already have knowledge.She known everything about what the relation between Mini and Mohit.

Durga replied,"You try to prove it she is mad so nobody believe her?

Mrs. Dewan said,"She would know the difference between love and abuse ."

Durga said ,"How does a six years old know the difference between love and abuse."

After all these happened Inspector went Durga away thinking her days,"All I knew was that what happened to me as a child should not happen to Mini."

This world doesn't need another Durga Next day in school,again she asleep in class. Teacher asked Mini what is this?

Durga came near to Mini asked,"What happened .why you fell asleep again in class?How did you hurt yourself?

Huh! Mini say something,Oh no! Mini didn't say anything. This is not right sign of her silence.

But Durga couldn't take it any more.

Durga take Mini to the Police station. "She showed Mini's hurt to the Inspector.

How do, How does an six year old child knew the difference between love and abuse?At last, Mini spoken her words with inspector.

She said,"How her uncle didn't let her sleep at night? Why she fell sleep in the classroom?Her uncle touched her private place. He said to Mini,"This my love against you.This is called love"

Her grandmother forced her to sleep with her uncle.

Inspector filed the report against Dewan's family.Both were arrested and Durga kept Mini with herself.

Both were went to the London for further studies. Durga became mother of Mini Durga have very love ,care about Mini.

And very sensitive. Durga adopt Mini as her daughter. Both were lived together as happy family.