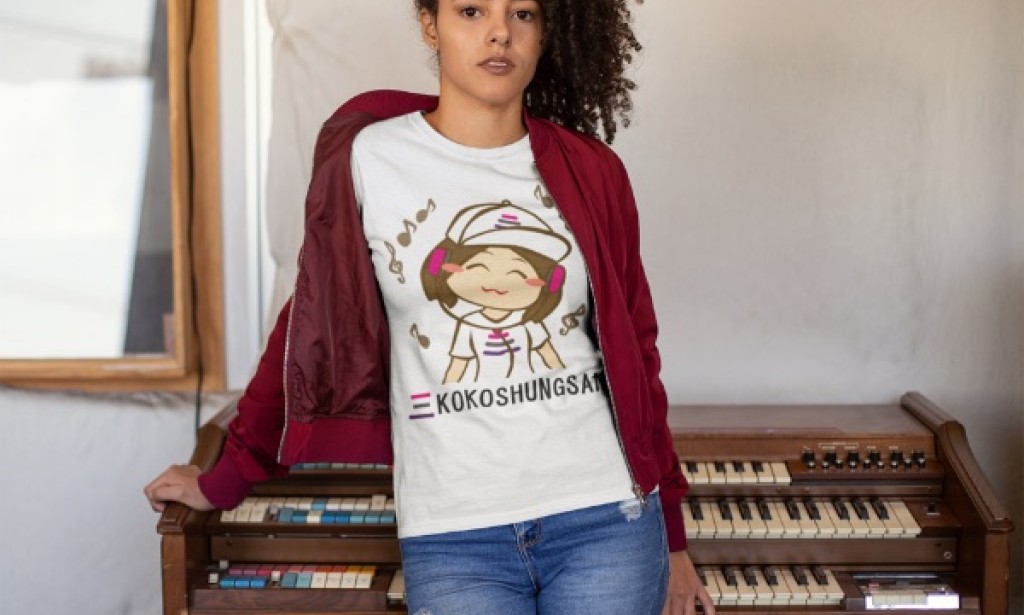 Can you grieve the dead, if they're still alive?

The day starts out like any other. Chaos ensues as your kids are throwing notes from school to be signed and handed in a week ago, there's a yogurt explosion in your youngest lunchpail that's been sitting all weekend, and your husband is still asleep, late for work because he has been up for 3 days straight. Sure...that's normal right?

For 18 years we lived a beautiful life! 2 wonderful children and a home in the countryside meant to grow old in. We were the Cory and Topanga of our peers. Everyone envied what we had. Our love and bond was like no other. We leaned on each other for everything. No secrets to be had, no lies to be told. We were best friends. The kind of couple that makes you gag. Lol

Then one morning, no surprise to you. He's fired for too many absences and lates. I have never felt an anger so fierce. In 18 years I never knew I had this inside me. My body went numb and my fists began to fly. As he walked in the door I began swinging uncontrollably. Saying "How could you be so stupid! I warned you this would happen" He just stood there and took it, with tears streaming down his face.

After a long, quiet week had passed. He found work doing drywall at someone's home just outside our small town. We were down to one vehicle, the family van. I worked nights so it was never an issue. Then slowly his work was going later into the day and he would ask to drive me to work so he could have the van. Not happy about the kids being left to fend for themselves, but if it was for work, I couldn't argue. Sidenote- The kids are 15 and 11

More and more he began leaving. Every chance he had, he was gone. It was always for work or someone was paying him to give them a ride somewhere. He would argue that money is money. If someone was paying him for a ride, he was taking the money. Little did I know, this someone was 7 years his senior, no teeth, a known addict and former prostitute. One evening he came into the house to quickly pick something up, and like the forgetful dumba** he is, he had a meth pipe tucked in his ear. WTF!!?!?!?!!??!?!. I opened the door and the only thing that came out of my mouth was "You're disgusting, get out" with his head hung low he went back out to the van and drove off. Returning home the following morning. While I had all night to think about all my possibilities, none of that mattered. He told me he was with her now and asked if I could drop him off at her mother's house where she lived. With her 5 kids that she lost custody of and her mother was raising. My heart sank. Without question we packed up his belongings and I drove the 13 minute drive to the Indian reserve on which she lived. He got out of the car, turned and looked at me, and after 18 years I got "I'm sorry babe, I'll call ya".

Depression is an understatement, and there are no words to describe my anger. I would receive text messages from this women at 4 am letting me know she was "taking care of him, and would return my husband when she was finished with him". And she did just that. After a few weeks they got in there first fight and he asked to come back home. I regrettably allowed it as I felt like he needed my help. I took a vow. In sickness and in health". I believed he was sick, and I was determined to help him. I immediately forgave him and we carried on as if nothing ever happened. HUGE MISTAKE!!!

Here I sit a year and a bit later.... in a condo in the city that costs 3x what my mortgage did, no money to my name, working 3 jobs, 2 kids severely depressed and in therapy, and myself. Well.... I don't know really. I now suffer from C-PTSD, severe anxiety,  separation anxiety, narcissist abuse syndrome and my own addiction to anti depressants. Basically anything I can get my hands on to calm the storm inside my head. Over this past year I have been through hell and back. Abuse of all forms, gaslighting, manipulation, betrayal trauma, narcissist personality disorder, drug addiction, therapy, self harm, low self esteem, over just being his punching bag for his emotional inner guilt. I have lost family and friends because they have given up on trying to help me. My kids are angry with me because I keep allowing him to come home and they hate all the fighting and how he mistreats me.

So going back to the title of my story. Can you grieve the loss of someone, who is still alive? I hope so... because I can't take another night of sitting here alone wondering if he's coming home or if he's lying dead somewhere from an overdose. The pain I suffer everyday is unbearable, yet I get up every morning with a smile on my face, because I'm strong enough to even face the day, go to work and raise my family. My husband died last June, he is never coming back! This man I see before me is not my husband. It looks like my husband, smells like my husband, but he has been possessed by something evil. I must learn to let go and grieve the loss of the man I once thought would be by my side and hated to see me cry. Now it brings him joy. He comes home just to get me worked up and then leaves and tell everyone how crazy I am. I must learn to accept my husband is dead. I must learn to let go and move forward.