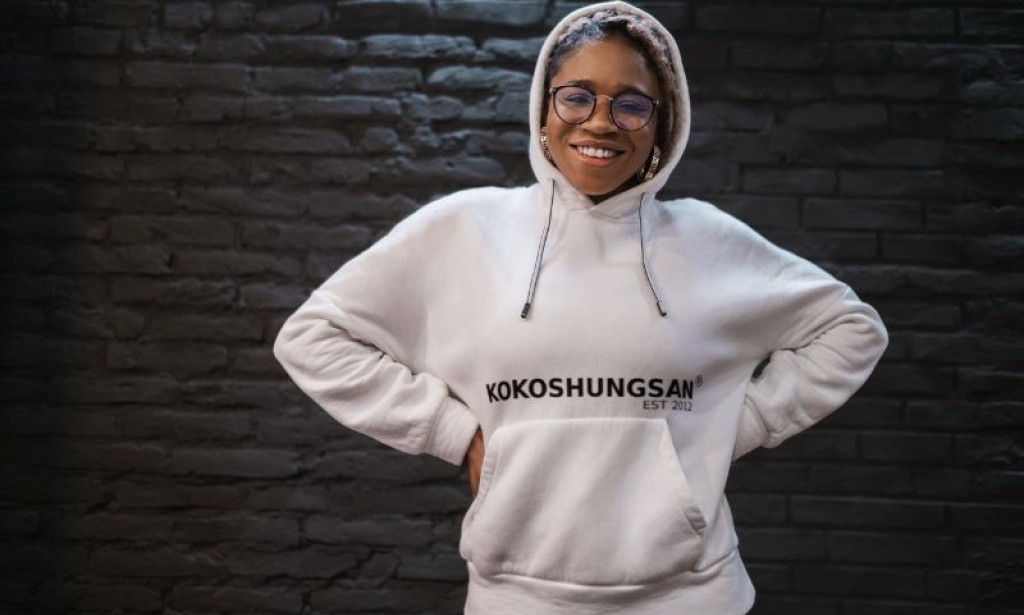 Bandai Namco to Create Own Metaverse for $130M

Bandai Namco has revealed plans on to create its Metaverse to better connect with its customers. The approach was announced at the unveiling of the company's new mid-term plan, which lays out the company's three-year vision. The corporation will spend an estimated $130 million on this initiative.

Bandai Namco's objective is to create communities between Bandai Namco and fans and communities among fans via the IP Metaverse. Eventually, it will develop long-term, complex relationships via these communities and content, and Bandai will pay attention to the quality of those connections. Using this strategy, Bandai Namco will dramatically increase the IP's long-term worth.

Metaverse: A Strategy for Big Business

Bandai Namco, a renowned Japanese video game publisher and developer, is developing its virtual world. There is an announcement that the corporation has resolved to adopt this approach from April 2022 to March 2025 in a document explaining its mid-term Plan.

To make this IP Metaverse a reality, Bandai Namco aims to invest $130 million in the foundation and development of this intellectual property (IP) Metaverse.

This new Metaverse is part of their "IP Axis" plan for the Japanese company, which aims to increase fan involvement with its brands. The document was released on February 8. The strategy is as follows:

"As part of this IP Metaverse, we anticipate virtual places that will allow consumers to experience a broad spectrum of entertainment on an IP axis, as well as frameworks that harness Bandai Namco's unique attributes to integrate physical goods and places; with digital aspects."

Bandai Namco sees this Metaverse shift as a critical aspect of its digital business strategy, identifying the notion of the Metaverse as one of its primary initiatives.

"Customers will have access to a broad selection of entertainment on an IP axis thanks to virtual spaces and frameworks that employ Bandai Namco's unique characteristics to combine physical items and venues with digital aspects," the company says.

As far as Bandai Namco is concerned, it has a wide variety of IPs that could be used for the Metaverse: Dark Souls and the upcoming Elden Ring, the Dark Pictures Anthology, Soul Calibur, the Tales series, and a large number of licensed manga and anime games, as well as a large number of certified arcade classics.

Meanwhile, as part of its efforts to "maximize IP value," Bandai Namco expects to spend another 25 billion Yen (or 216 million USD) in the development of new IPs, "groupwide IP initiatives," and technology research.

Furthermore, It seems that Bandai Namco's new corporate logo, initially released in October of 2021, has been altered slightly. The color of the speech bubble pattern around the corporate name has changed from magenta to red.

As the Japanese company noted back in October, "The magenta selected as the motif color not only reflects variety but also gives a lively and cheerful image and is simple to recreate."

"The brand's ability to connect with people across the globe via dreams, joy, and inspiration, and inspire them with wonderful ideas" is expressed through the usage of the speech bubble symbol. It is said that the speech bubble is a representation of Japanese manga culture."

As previously announced, in April of 2022, the new corporate logo will be unveiled to coincide with the commencement of the new Mid-term Plan.