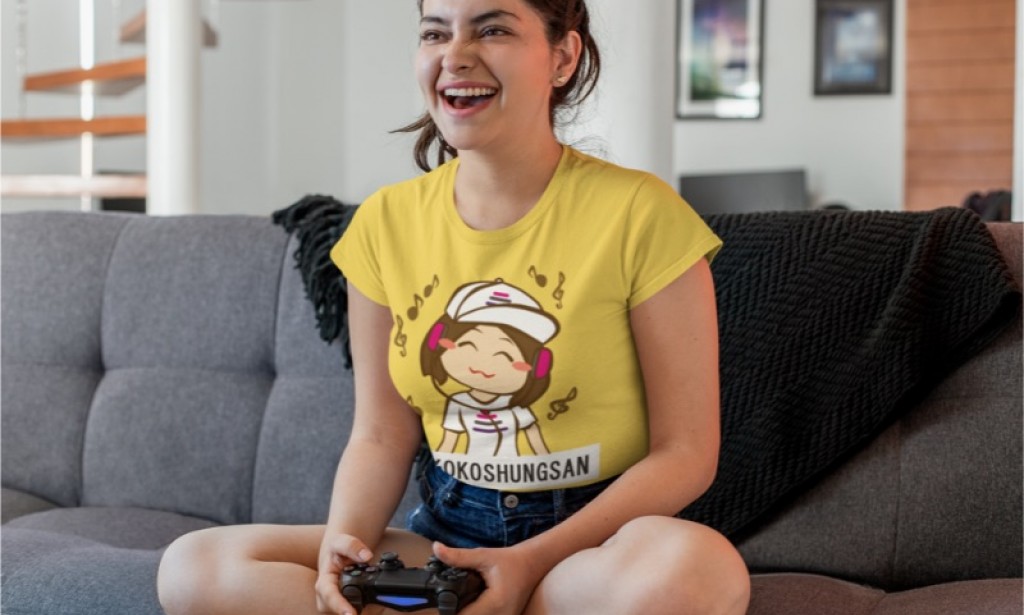 As You Lay Your Bed

Nancy was a very studious and intelligent girl and she was the only child of her parents.

She kept being the best student till she got to high school. She met a group of friends who influenced her negatively.

They would attend parties, drink, smoke, and even take hard drugs.

Her mother was aware of it but didn't do anything telling herself that Nancy was already a grown-up, meanwhile, she was just seventeen.

Her father, Mr. Wilfred tried his best to make sure she changed her behavior but her mom always supports her.

The school principal brought several complaints concerning Nancy that she doesn't do well in class and also that she was wayward. He also said that if she doesn't improve, he would expel her.

Her father decided to stay at home so he could watch his daughter.

During that period when he was at home, Nancy was not allowed to leave the house for parties or to visit anyone. She was grounded.

By the end of the term, there was an improvement in her studies and Mr. Wilfred was happy that his hard work paid.

She wrote her exam and passed and she was given admission into the University. She was so excited because she would be off his reach; meaning she would be free to do whatever she likes since no one would be watching her over there. She was just enduring him because she didn't want to attract his wrath. He once promised to disown her if she continued with her bad behavior.

When she got to the University, she started living promiscuously. She gave her body freely to men and she was popular for that act.

She was not satisfied, she wanted to feel 'among', so she joined a cult group.

Towards the end of the semester, she became pregnant and aborted it. She had done countless numbers of abortions and the Doctor warned her that she shouldn't undergo one again, but she ignored him and continued with her promiscuous lifestyle.

Her mother was worried because she looked frail so she was rushed to the hospital. The result was out and it was like a bombshell.

She was diagnosed with HIV which had worsened to AIDS because she had stayed for a long time without the necessary treatments.

The Doctor told them that there was no cure, but that he could manage the illness so she could live longer.

When Mr. Wilfred heard it, he looked at his wife, disappointment written all over his face.

"It was all my fault. I've failed as a father."

His wife tried to console him but he pushed her away

"It's your fault too. You didn't discipline her, you didn't..." He clutched his chest, coughing, and fainted.

Nancy's mom screamed and the nurses carried him to a ward, but it was too late; he had died of a heart attack.

Nancy's mom wept and the nurses tried to console her.

"I want to see my daughter." She said and they took her to Nancy's ward.

When she saw her daughter's frail body, she hugged her and wept.

"If only I could turn back the hands of time." She lamented.

"Where is dad?" Nancy asked and her mom, Pascaline wept.

"What happened to him?" Nancy asked interrupting her.

"It's not your fault, it's mine. I didn't correct you when you were going off the right track."

"How I wish I had followed the path dad taught me. It's your faint mom. It's all your fault that all these have happened."

"And there's nothing I can do about it, rather than sitting here and watch my only child die," Pascaline added.

"I hate you, mom," Nancy said bitterly. "Because of you, I'm going through pains."

"Don't place all the blames on your mother." The Doctor said walking in.

"I'm sorry for interfering, but I heard all your conversations. You both are to blame. You both laid your bed, now you're lying on it so you've got to accept that as your fate."