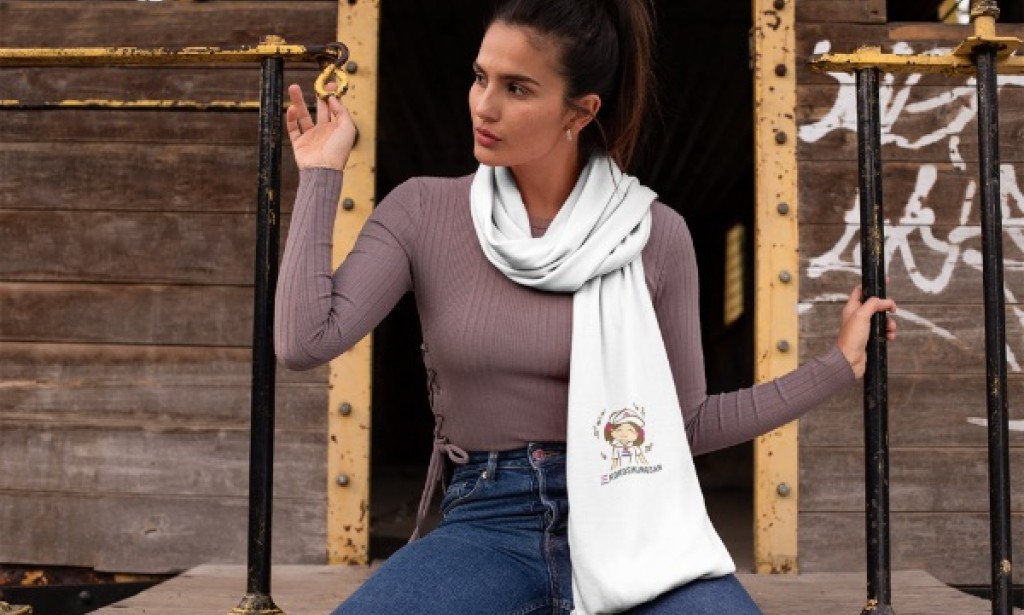 Are You REALLY Serious About YOUR Success?

How about that for a provocative question! I'm sure your immediate answer is "Of course!" But many people who answer in this way simply aren't really serious about achieving success. Let me explain.

Recently, I had dinner with my best friend. I hadn't seen him for a while as he is currently training to be a commercial pilot. During dinner, we discussed the importance of having complete focus on achieving success.

In my own case, I wanted to run an Internet business and this meant giving up my full time job so I could focus on learning the necessary skills and have the time to develop and run my business. The process has required me to invest lots of time, lots of hard work and sacrificing a lot of other activities in my life to concentrate fully on developing my websites.

For my friend, his determination to become a pilot has required an investment of around $100,000 to date. He too gave up his job to pursue his dream and he also gave up his girlfriend. He has studied in 3 countries and has studied very hard, day and night, to attain the necessary skills and qualifications.

Conversely, we discussed how many people say they want success but aren't really serious about it. A case in point is a young man my friend encountered on a course in Oklahoma. He too was studying to become a pilot but was struggling to reach the required standard. Despite having the ability, the young man failed his tests twice and my friend highlighted the following reasons. As you read, see if any apply to you:-

1. Heart isn't in it. He left university and didn't have a clear idea of what he wanted to do. His father had found a pilot's course whilst surfing the Internet and mentioned it to his son. Thinking that becoming a pilot would make his family proud, he signed up. He isn't doing it for himself.

2. Sold on romance: The thought of being a pilot with the prestige and respect that comes with it and of course, the good salary seemed very appealing. But it requires endless hours of hard work and continual development and this reality is far less appealing.

3. The man's father is paying for the course. He knows he can take as much time as he wants because his father will pay for the extra study and the retaking of exams. As he isn't paying for his own studies - and for his own mistakes - he doesn't have the focus and urgency that comes when you spend your own money. In other words, failing isn't painful enough for him.

4. Easily distracted. Instead of doing extra study after classes, the young man surfs the Internet. He's a keen sports fan and spends hours on the web looking at sports sites. They are wasted hours, hours that won't take him any nearer to becoming a pilot. This distracts him from the task at hand, as does:

5. Inviting his girlfriend over every weekend. Instead of working, studying or flying at the weekends, he spends it instead with his girlfriend. They go shopping together, they watch movies together, they dine out and you can guess the rest! My friend tried to point out to him that he was wasting weekends he could use to get more hours in. He was met with the reply "Yes, but my girlfriend wouldn't be happy about that, we have to see each other" Despite my friend saying they could spend lots of time together AFTER he'd qualified, the young man still invites his girlfriend for weekends - and has recently failed a third test.

If you are to achieve the success you really want, it requires total focus. You must be prepared to give it your full attention and be 100% committed to your projects. It must become the number one priority in your life.

So, are you REALLY serious about YOUR success?