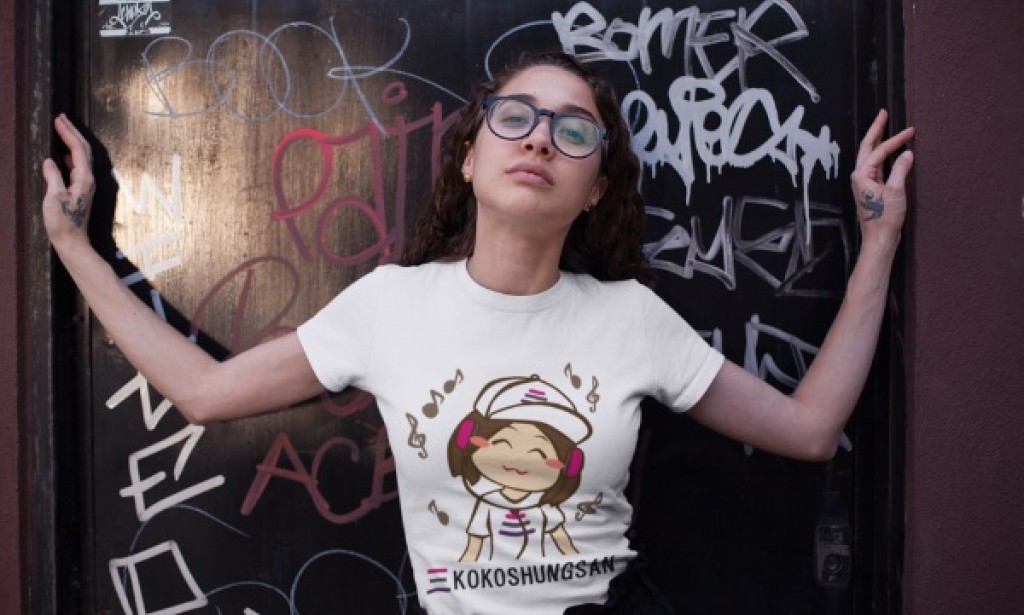 Many supporters of the 2nd Amendment—you know, the “machine gun-totin’, neo-Nazi rednecks of the alt-right--have been worried about a particular bill, HR 5717, being passed; not to mention, HR 127, a lesser sized bill but still threatening. However, nothing that I had just mentioned is anywhere remotely close to the truth. The “neo-Nazi” of the alt-right make up a tiny fraction of those who support the 2nd Amendment. I wouldn’t even consider them Nazis. Are they racists? Perhaps. But their racism doesn’t even compare to the blatant racism displayed by the far left, such as supporters of BLM, Antifa, and the cute, virtue-signaling students, who all refer to everything they oppose as “fascist,” showing how much their parents money has clearly been wasted.

Those who are in support of even more strict gun contr— whoops, I mean, “Common Sense gun control laws,” including (non)President Biden, who refers to assault weapons as “AR-14s'' with a “hundred-round magazine clips,” clearly don’t know shit about guns. An assault rifle is semi-automatic and therefore, not a “machine gun.” And the automatic weapons they are trying to refer to have been banned for civilians since the Firearm Owners’ Protection Act of 1986. Many anti-gun lobbyists know this, but not all, and those who do, know about the different ways to turn a semi-automatic rifle into a fully automatic. This is why they are trying like hell to put a restriction on the ownership of assault rifles.

Two things: This modification is highly illegal and not a very easy task for, say, a high school student (I’ll come back to this). However, this can be done to almost any type of firearm, including many handguns, which would be next on the list to take out of our hands. Never going to happen though, considering the gun violence within schools is seldom with an automatic. In the rare case that it is, the gun has not been modified and had to have been bought as an automatic. This means it could not have been bought from a respected gun seller. It came from a non-law abiding citizen, or criminal, on the streets. Of course, the kid isn’t going to rat on who sold it to him, so he’s going to claim he purchased it “at a gun show.”

The next thing is something most people don’t know and politicians would never admit to it, if they even knew. In a publicly available video, an ex-Chicago gang member describes how crates of fully automatic firearms would regularly be found in alleyways and back streets of urban Chicago at early hours of the morning. He refers to it as a diabolical plot affecting only low-income areas, pointing out that many of the guns found were class-3 automatic, which are banned now but back in the early 80s, could still only be purchased at certain retailers under intense federal scrutiny. Criminals aren’t allowed to buy guns in the first place, yet the guns are everywhere. Where are they coming from?

Chicago has some of the strictest gun restrictions in the country and also has some of the highest rates of gun violence. Gang members and criminals aren’t buying them legally, and police are pulling more and more off the street on a daily basis. So, once again, where are they coming from?

If you think this is absurd, or think ‘why should I trust this ex-gang member, who is a criminal?,’ let’s take a look at our country’s history. There is a well-documented history of the US Government supplying weapons and arms to both friends and enemies for profit and political purposes. In the Iran Contra Scandal, America had armed rebels in Central America in order to “destabilize uncooperative governments.” The National Security Council had sold $48 million worth of arms, as well as private funds for the contras raised by NSC staff member Lt. Col. Oliver North and associates. Once all of this came to light, Pres. Ronald Reagon claimed to not have authorized this, but it was found that senior officials within his administration had knowingly misled Congress.

From 2006-2011, under Obama’s presidency, the US Bureau of Alcohol, Tobacco, and Firearms (ATF) had run a gun-smuggling operation into Mexico to “dismantle Mexican drug gangs.” This operation was known as “Fast and Furious,” where the ATF put 2,000 weapons in the hands of criminals in Mexico, claiming that these guns would be tracked and retrieved as they moved up the ranks. This, of course, never happened. Instead, hundreds of Mexicans were killed, including one agent of the US Border Patrol. This was shut down after guns in America were traced and found to be of this operation.

There are many more instances, but those are the most recent that we know of. Not to mention, there are even more instances of our government doing the same thing with illegal drugs. But that’s for another time. So, why would our government, particularly the Democrats, do this if they want massive gun control? The answer is simple: Putting more guns into the hands of criminals increases gun violence, giving them more incentive to implement their ultimate goal of collecting all guns from every US citizen. Ushering in a global police state under a one-world government would be a lot easier if there wasn’t an armed opposer behind every blade of grass.

Just as a FYI, creating more gun laws does not create a safer community. You can go to the gun violence archives online and see this for yourself. The states with the strictest gun restrictions still experience the same amount of gun violence as states with more lenient gun laws.