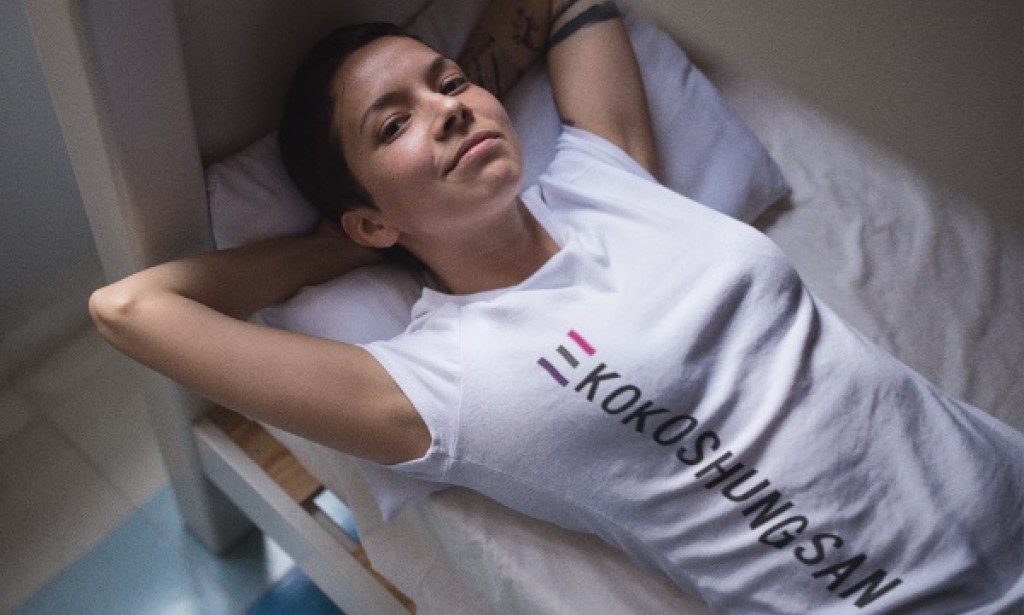 Achieve Your Goals Through The Magic Of Consistency

Consistency seems to be a boring idea at first sight. It lacks glamour and excitement. But, when you look more closely, consistency is anything but boring. It contains the secret of achievement and success. It is the key to an almost magical power that can transform lives.

Consistency creates powerful habits; lack of consistency and exceptions mean that you have to start building the habits all over again.

Consistency allows the seeds to grow and the fruit to arrive. Regular, patient, consistent action is necessary to achieve good results.  Even winning the lottery requires buying a ticket and entering the numbers.

A woman who won the US $162 million lotteries is quoted as saying, that she played the same numbers consistently for two years. She didn't play it once or twice and give up as so many people do.

She steadfastly believed that her dream of winning the lottery would be realized. Consistency, then, may occasionally work even in the notoriously risky world of gambling.

Recently, I read an outstanding article by T.J. Walker, the public speaking and communication expert. He commented on how often communication breaks down on the internet because of a lack of consistency.

Ezines, blogs, and podcasts often only last for one or two issues, and then they disappear. Either their creators ran out of material or foolishly expected success after one or two efforts and gave up when the results of their efforts were disappointing.

Most marketing gurus insist that sales only come after about seven email messages have been sent to a list of potential customers.

Many would-be entrepreneurs lack the patience and consistency to send out even seven messages to their lists. They are unlikely to succeed in winning the trust of their customers.

Nearly any goal worth achieving demands regular and consistent efforts. If you want to achieve a black belt in a martial art, you need to show up to one training session after another whether you feel like it or not.

I know, from many years of experience, that students who show up regularly for training almost always achieve their goal of becoming a black belt.

However, I have had some very talented students who lacked patience and only showed up sporadically. When their progress up the ladder of success seemed too slow to them, they gave up and disappeared.

When I examine my martial arts students at grading sessions, I often congratulate them for just being there. I tell them that they are already halfway through the grading because they have shown up and in the famous words of Woody Allen: "80% of success in life is just showing up."

By showing up, my students have shown that they have guts and are willing to accept the fact that they might look foolish if they forget their syllabus or perform it badly. Not everyone can face this possibility and I even had one student give up the martial art because the grading seemed too worrying.

One person who has never failed to show up in the UK and about a third of the rest of the world is Queen Elizabeth II. For over half a century she has shown up at one formal and informal occasion after another in good and bad times. She has traveled thousands of miles around the world to achieve her goal of being a servant of her country and the commonwealth.

Today was her 80th birthday and most of the country and even the media showed their appreciation for her consistent adherence to duty. One paper actually called her "Elizabeth the Great".

Greatness only comes when efforts are consistent. Champion teams win championships not because they win every match but because they consistently play well and with determination and, as a result, win most of their matches.

An individual loses weight because they stick consistently to their diet and to their exercise regime. A bodybuilder adds muscle weight because he consistently attends the gym whether he feels like it or not. The champions do not give up when they feel tired or bored or when results seem painfully slow.

Daily efforts create habits and habits make it easier to make those daily efforts but it still takes hard work and the determination to follow through every single day no matter what.

To achieve your goals repeat your efforts every single day. Turn up in the gym or wherever you need to. Don't be like my stepbrother who was once told: "You won't turn up for your own funeral!"

Occasionally you make have to make an exception and miss out on the desired behavior. One way to avoid exceptions is to perform the behavior you have planned as early as possible on the day before the rest of the family and the cat start demanding your attention!

Another way to avoid exceptions is to make a list of your most important daily behaviors in order of importance. Stick it on your wall and read it as soon as you get up. This way, your consistency will not falter because of poor memory.

Repeat the desired or planned behavior daily and with a few exceptions as possible and you will make gradual but certain progress and eventually achieve your loftiest goals and dreams.

Even if you don't achieve all your goals and dreams, you will have at least become a great character and a person of value because you did what you planned to do on a daily basis. That, at least, is a goal worth achieving.