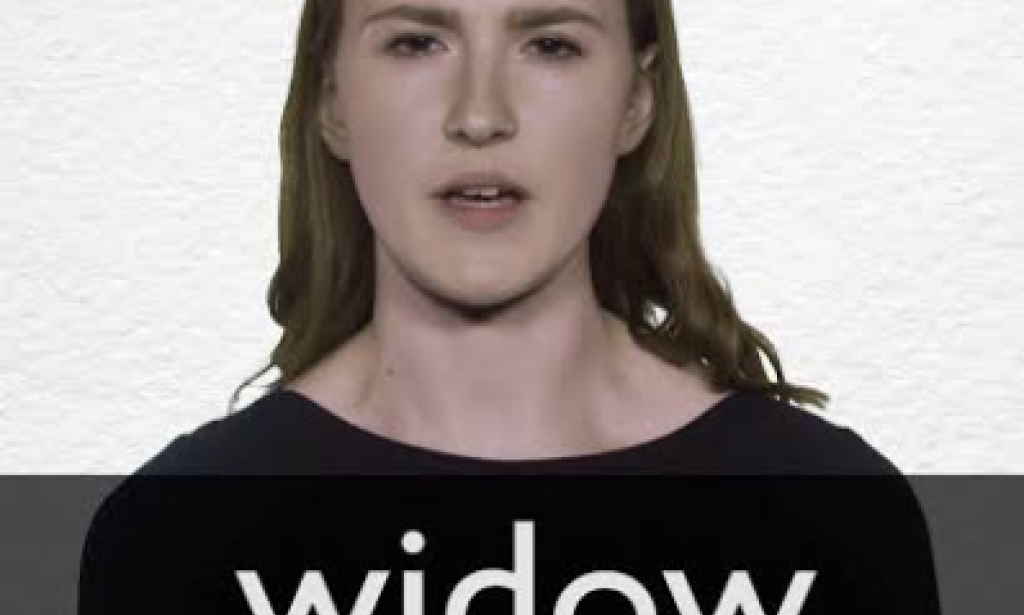 In India, we had so many stories about women. Behind every lady there is a very hazardous story. This is the story of a widow. She lived with her mother and young sister.

The lady was named “Razia”. She was beautiful, charming, good- looking, slim- body, fair-color, good- height. She graduated from Delhi University. Her qualification BA(hons) in literature . After completing graduation, her parents forced for marry. But she does not want to get married. She has been imposed by her parents for marriage. After graduation, in two months she has to get married.

Her husband, 40 fat, fair, no hair. She was still 23 years old. It was a long distance between their ages. The difference was 17 years between their lives.

Salim, her husband’s name. He was not good with character, and was drunk. He was beaten by his wife daily. He brutally raped her and also tried to take some alcohol.

Razia shared with her mother. But she was already very old. She said, “Razia , he is your husband ,don’t stand against him . He will be alright; he will be taking care of you.” You have some patience and pray for him. That he will be a nice husband. Justice, some chance. No one was there for her.

Passing day by day, month by month and year by year. So patiently, she suffered from this situation. Some time later, he died. In a car accident while driving, he was badly drunk.

Razia said,” He was my husband.” But now, I am still alone. But I can’t live without him. After completing her (iddat). ( In Muslims,IDDAT is a ritual which is performed by the wife ,the long rites for three months and ten days at home. Veiled face, no come in front of any men, completely stray at home).

Soon after, completing her Iddat. She went to her maternal home. She lived with her mom and younger sister

Her life too had been throwing out of gear. She was already 30, a beautiful daughter, she had. Her daughter was five year old, her name was Saima. She was in L.K.G.

But Razia had been forced to reject proposals of marriage, because of her widowed mother. She has a daughter. So no one is there to marry her.

Everyone said,'' as a married woman she would not be able to take care of her younger sister Nusrat, who is severely mentally challenged. Razia saw a black single life stretching ahead of her, where she will be nothing more than a caretaker for her sister and her ageing mother.

She really wants to save her daughter’s life. She shifted her daughter to a hostel for a better life.

Razia started working in the school. Because she doesn't have a PG degree. But she had the best command on English. She spoke fluently English. To work in the best company she wants to achieve PG degrees.

She takes care of her sister and mother. Every week, she went to visit her daughter, with lots of chocolates and toys. Both went for a picnic. Spent whole day together.

Razia is also completing her post graduation from Open University. After this, she got the best job in the company.

But no one recognizes her internal grief. Because living alone is the biggest. The agony was in her eyes and in her heart.

Perhaps, God makes every person in pairs. While working in the company. She got a charming prince.

A very handsome guy working there. After a few months, he proposed to her for marriage. He wants to get married to her, but she does not agree with that decision. But she couldn’t reply her, because she had three priority in her life first priority is her mother second priority was her sister third priority was daughter.

Because he was unmarried, no divorced, no affair. But she was a widow with a seven year old daughter. How can I say yes?

Next morning ,she went to the office, and during lunch time, she talked to him.

She said,”I am a widow and a seven year old daughter,so I can’t marry you”. He was so calm . He calmly said, “I know everything about you and your”.

”But I still want to marry you.”

She is completely shocked; she bends her knees on the floor.

She wept loudly. He embraces her in his arms and weeps out her tears.

Both got married after one month. After getting married, he got his daughter from the hostel.

Rapturously, lived all together. She kept a Nurse and a Doctor for her mother and sister.