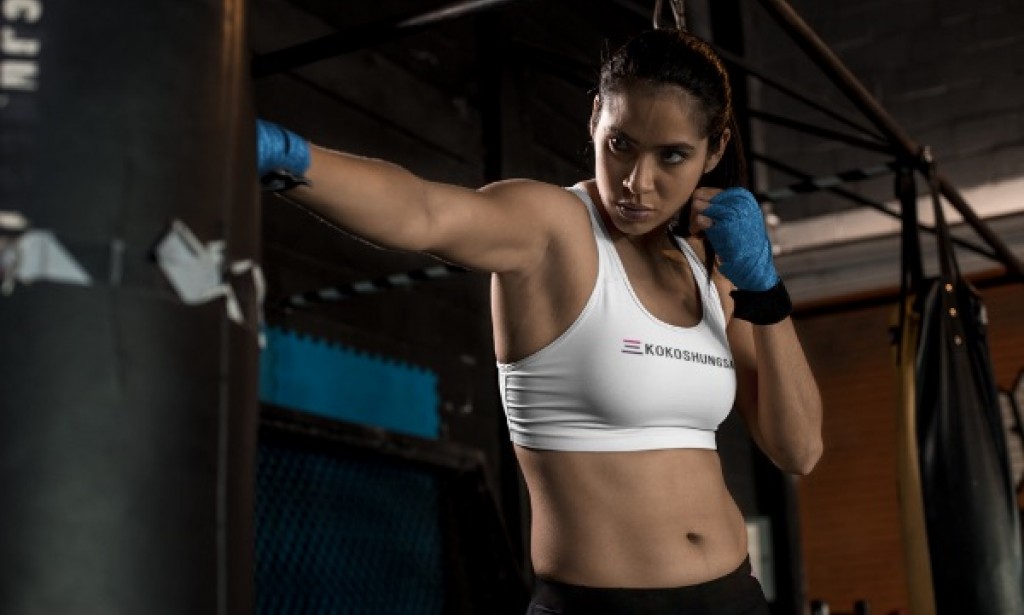 A Key To Success

Emulating successful people is one key to success. Be careful, though, if you ask them for advice. Often, people don't really know why they succeed, but they will give you as many explanations as you want anyhow. One night on the news, I saw a 100-year-old man explain that smoking a big cigar every day was one of the secrets of his longevity. It might be nice to know why he has lived so long, but I'm pretty sure we won't learn by asking him.

One key, then, isn't in doing what successful people say but rather doing what they do. This is how to learn success. Naturally, you have to look closely and apply a little brainpower to see what they are really doing that is causing their success.

A successful real estate investor told me he didn't believe in setting goals. However, watching him and listening to him, I came to realize that he knew just where he expected to be with his projects in six months. This, of course, is goal-setting - he just called the process something else.

Never stop listening to what successful people have to say, but read between the lines. Listen for insight into how they think about things, how they approach their challenges. Suppose the advice of a successful basketball player is just to practice more, but he casually mentions "I saw that going in," after a great shot. Isn't it time to start visualizing your shots going in?

You won't always know what is causing a person's success. Internet marketers promote their websites by exchanging links, but when I first tried to exchange links with other websites, the owners didn't respond to my emails. Then I found a simple email letter used by a successful internet marketer to get links. It sounded silly to me, and I wanted to change it, but I tried it anyhow. It worked repeatedly.

It is more important to do the right things than to understand why they are right. To also understand is great, but at first, it may be best to just copy many of the actions, attitudes, and approaches of someone who is succeeding. Try to model success, even before you understand it.

As you learn more, you can drop those parts that aren't contributing, and add elements of your own. If you model a successful parent, for example, and life with your children gets better, does it matter if you know right away which changes were the most effective? Of course not.

Is it better to understand why what you are doing is working? Certainly, but you may not ever understand why some things work, and this is okay too. It is better to have success than to explain it, so find successful people and do what they do, not what they say. It is an important key to success.