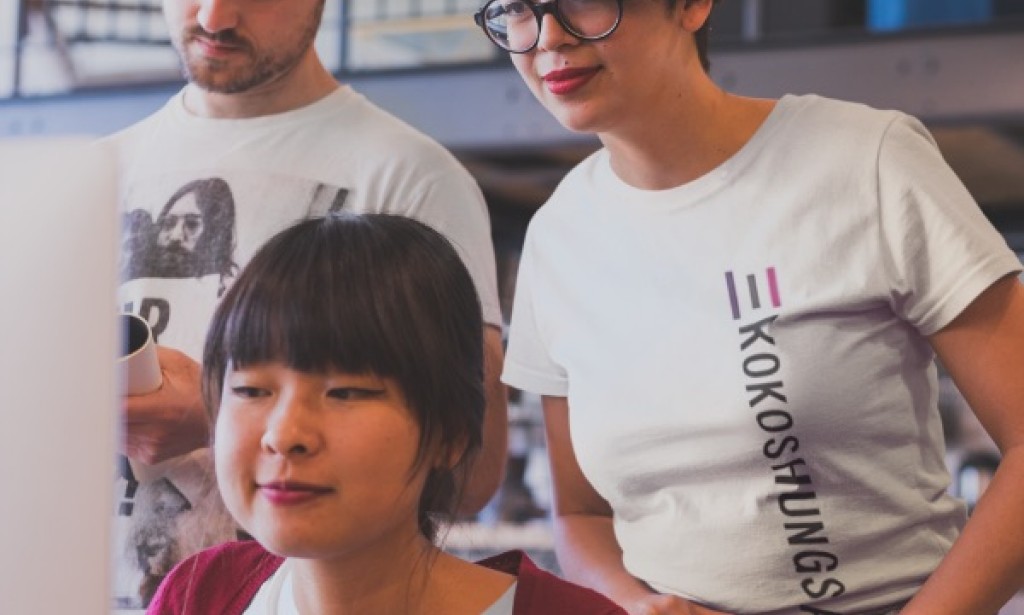 5 Tips for Surviving an Unfair Boss

Every job has stress, but the workplace environment can seem almost unbearable when working for an over-demanding or unfair boss. You donít have to like your boss, but you do need to be able to co-exist and co-operate with him for you to be productive and successful at your job.

Other than a change taking place, as I discussed in the article Unhappy at Work? A Change is Coming, there is no perfect solution for dealing with a difficult boss, but here are five suggestions that might make your situation a little less painful.

#1)  Think of your boss as a parent and you as his teenage child.

This sounds silly at first, but the relationship between you and your boss is very similar to that between a parent and child. Teenagers often have problems with authority and experience disagreements with their parents. Meanwhile, parents often create rules the child believes to be unfair. If the situation gets bad enough, as soon as the child is old enough he finds a way to move out and make it on his own. Parents arenít perfect and neither are bosses - both will make mistakes.

J. Paul Getty once said, The employer generally gets the employees he deserves.

Make sure you are the type of employee you would want working for you if you were the boss. I know this goes against the notion of revenge and tucking it to an unfair boss whenever possible, but by doing the best job possible you give the unfair boss less ammunition he can use to make your life miserable. He also might think twice about upsetting one of his better employees when there are plenty of other, easier targets he can take aim at.

Donít draw attention to yourself. Unless you are the only one your boss has it in for, there should be plenty of others to draw his wrath away from you. Let someone else wear the target on their back.

#3) Learn all that you can from an unfair boss.

Yesterday is history, it's over with. Try not to let your issues from yesterday spoil today.  Instead, start each day with a new, positive outlook, telling yourself that today is going to be better.

Sometimes we get into a rut, expect the worse and act accordingly - we subconsciously force a person (in this case, our boss) to act the way we expect him to act. Make sure you are not unintentionally adding fuel to the fire. Starting each day with a fresh slate is the best way to get past previous differences. Holding onto a grudge only hurts yourself.

Don't expect someone else to end your suffering.

Complaining is easy, but it accomplishes very little. Worrying about a problem wonít make it go away while losing sleep and dwelling on an issue only makes it seem worse. You will never be happy if you are focusing on worry. If you are truly in a situation that is causing you pain, you need to begin taking steps to improve the situation.

The Roman Philosopher Sallust said Every man is the architect of his own fortune.

Have you actually looked for another job? Have you tried to improve your skills through in-house training, adult learning centers, books, or correspondence courses?  Even the smallest step in the right direction is progress. An obstinate boss wonít change his ways, but you can improve your own skills. Why not let your difficult boss be the motivation you use to better yourself?