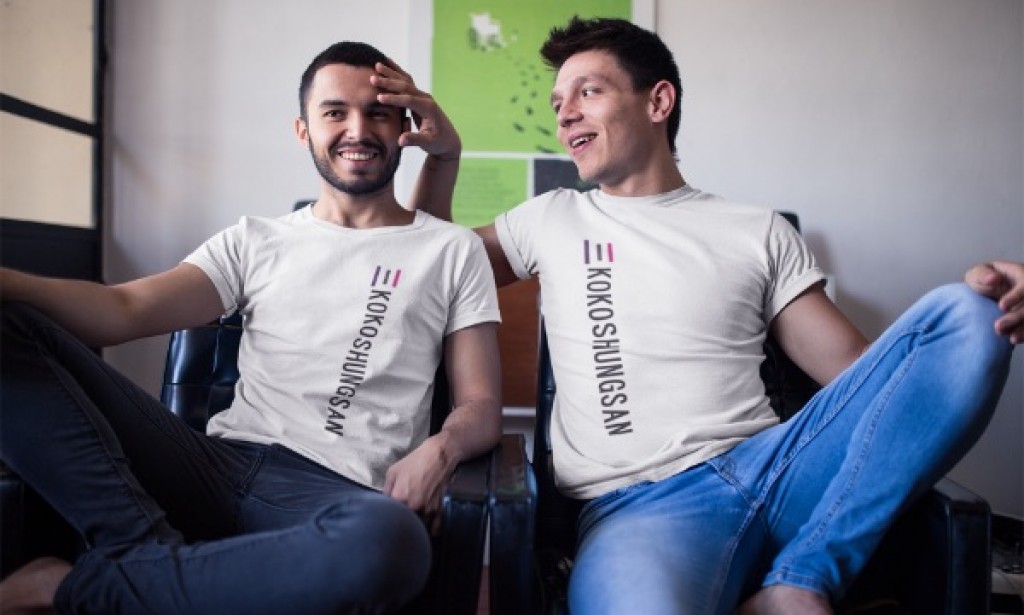 To begin the game an ante is first placed on the table by every player. Remember, usually the amount is only a fraction of a bet that is set by the card room. The dealer then deals 2 cards - 1 hole card and 1 door card - starting with the player on their left and continuing clockwise round the table. The player who has the lowest card showing on the table must place the bring-in bet, which is equal to half of the lower level bet.

During the second betting round, the game really starts to take shape as each player is dealt one more door card. Now with 2 cards showing, players have a better idea of not only the potential of their own hand, but also what winning advantages their other opponents have.

The player with the highest showing hand begins the betting round, and they may either check, fold or raise. If this player chooses to check or fold, the remaining players, following clockwise from that players left may check until a raise has been made.

The dealer deals a 3rd door card to each player, and the excitement continues its climb, as each players exposed hand reveals more details to their opponents at what potential their hidden card could have.

Then the final round of betting where the last door card is dealt by the dealer, giving players a pretty good idea if luck has run out for them or their opponents, or if they have instead hit the jackpot, is performed.

Finally, the single hole card and 4 door cards of the remaining players are revealed as each player left in the hand show their cards, beginning with the last player to bet and continuing in that pattern. During the showdown players may also choose to ìmuckî (fold out of the game, without showing their cards) their hand. The winner naturally takes the pot.

If in the event, a player wins by default, which means that every other player in the hand folded, no showdown will occur.